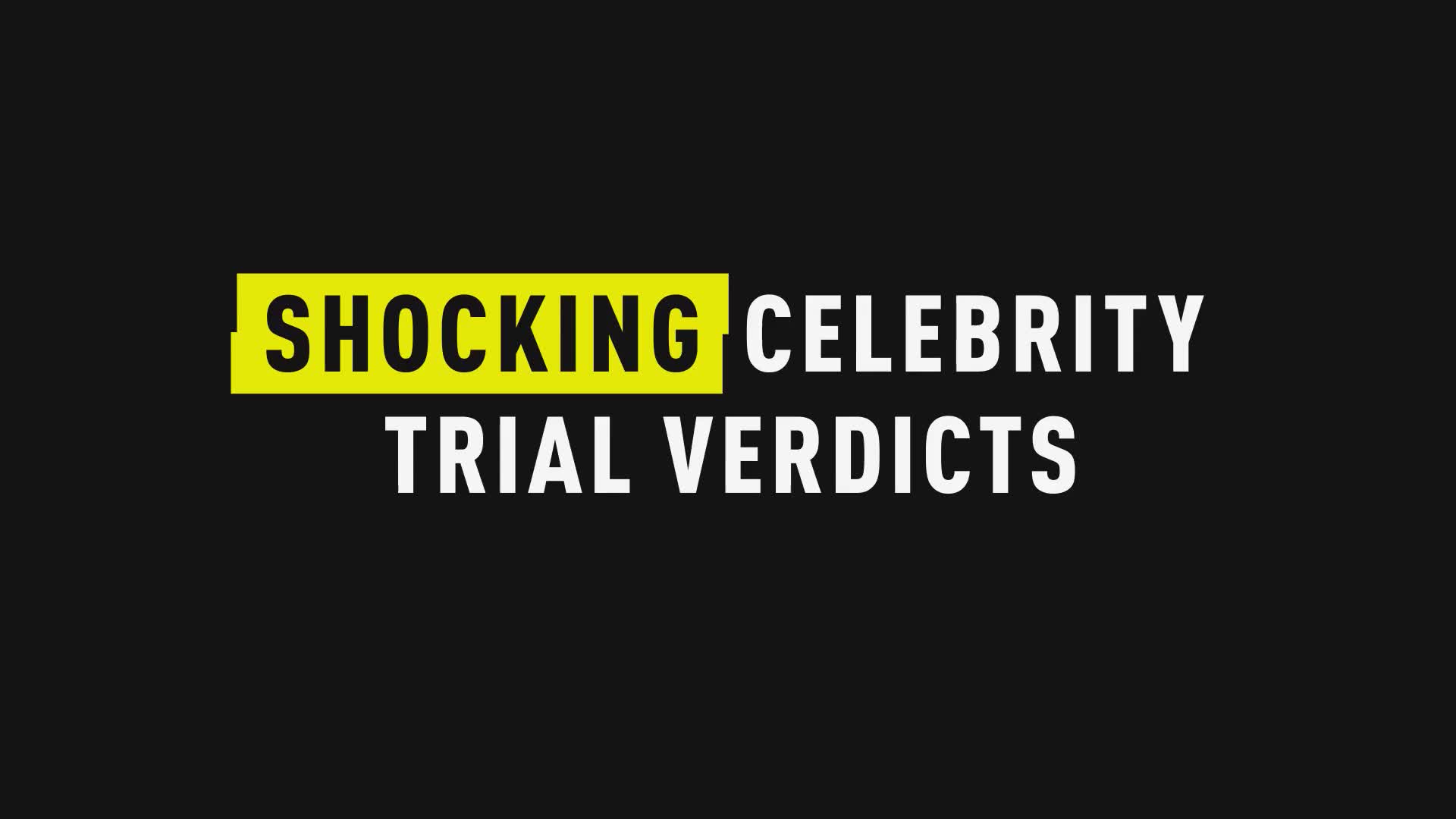 R. Kelly, 51, has been accused of sexual misconduct by a woman who claims that their relationship began last June, when she was only 19.

The unidentified woman claims that the singer, whose real name is Robert Sylvester Kelly, tried to groom her for a “sex cult” during their eight-month relationship, The Washington Post reports. According to her attorney Lee Merritt, she filed a complaint with the Dallas Police Department last week and is preparing a federal civil complaint.

According to The New York Daily News, Merritt claims his client’s relationship with Kelly had been fraught with “several forms of criminal misconduct” by the singer, including “unlawful restraint, furnishing alcohol and illegal drugs to a minor, and aggravated assault (via the referenced intentional STD infection).” The woman says that Kelly infected her in Dallas in December, when he was in town for a performance, and she reportedly ended their relationship in February.

“These offenses occurred while our client was being groomed to join Kelly’s sex cult. Kelly gradually introduced the cult to our client over the course of their relationship, culminating with an explanation that she would have to sign a contract and offer collateral information about herself and her family for Kelly’s protection,” Merritt’s statement reads. The woman is preparing a federal civil lawsuit against Kelly, The Huffington Post reports.

A representative for the “Ignition” singer told The Post that Kelly “categorically denies all claims and allegations” related to this complaint.

These serious allegations are not the first. Last year, a Buzzfeed report alleged that Kelly had been holding six women against their will in a “sex cult.” Timothy and Jonjelyn Savage, the parents of one of the alleged victims, Jocelyn, told Buzzfeed that they had not seen their daughter since December 1, 2016, and claimed that she had been “brainwashed” by the singer.

Merritt’s client reportedly reached out to the Savages after ending her relationship with Kelly, and told them in an Instagram message that she had seen Jocelyn. The Savages called her “brave and courageous” for speaking out, and referred the woman to their attorney, Gerald A. Griggs, who later connected her with Merritt, The Post reports.

“Other girls have said it to us but they weren’t willing to speak up,” Timothy Savage said to her. “We need a witness to speak up. I hope this opens up some answers. We felt from the beginning that the reason he’s holding the girls is he has some kind of STD that he couldn’t cure.”

Since Buzzfeed’s exposé was published, others have come forward alleging sexual misconduct on Kelly’s part. In September, Jerhonda Pace claimed that she and Kelly began a relationship when she was only 16. Pace, then 24, described life as a member of Kelly’s alleged sex cult; she reports having to ask the singer for permission to eat, use the bathroom, or leave the house, and was instructed to wear pigtails and call Kelly “daddy.” She also described being “trained” at the age of 16 by an older woman on how to please Kelly sexually.

Kelly has denied allegations regarding the alleged sex cult. The singer’s lawyer Linda Mensch told Us Weekly, “Mr. Kelly unequivocally denies such allegations and will work diligently and forcibly to pursue his accusers and clear his name.”

Sexual misconduct allegations have surrounded Kelly throughout his career. The singer made headline news in 2003 after he was accused of recording himself having sex with an underage girl. He was acquitted on 14 charges of child pornography in 2008 after the alleged victim refused to testify.

(Photo: Singer R. Kelly arrives at the Cook County courthouse where jury selection was scheduled to begin for his child pornography trial on May 9, 2008 in Chicago, Illinois. By Scott Olson/Getty Images)

Can We Say #TimesUp To Chris Brown Already?