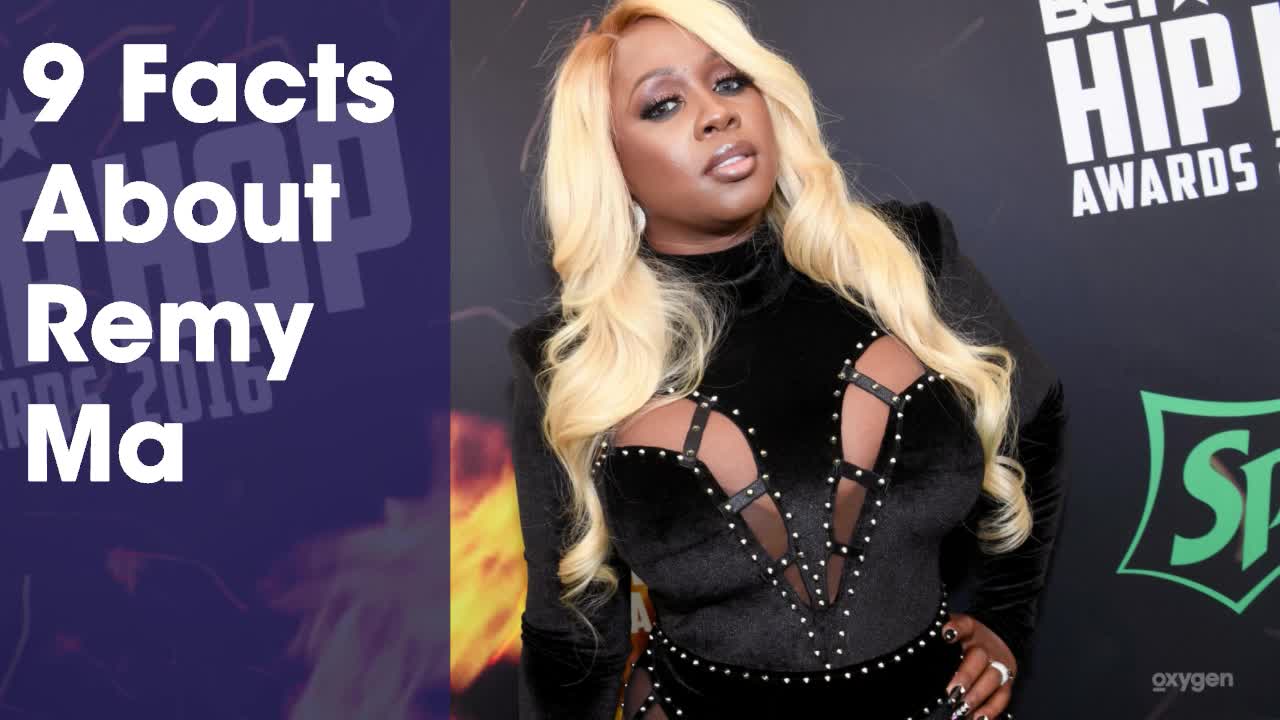 Nicki Minaj has been sitting pretty comfy atop her throne as the uncontested Queen of Rap for a while now but a new challenger approaches: Remy Ma dropped a savage diss track over the week, instigating a fight that's long been brewing.

Remy's verbal assault goes after everything from Nicki's sexual history to her ghostwriters — and Remy's not subtle about her target. Calling Nicki out by name, the nearly-seven-minute track is absolutely devastating.

Those who have been following the subtleties of rap beef will know the long history between Minaj and Ma. Most recently, it was assumed that Nicki had been taking jabs at Rem in her verse on Gucci Mane’s new track "Make Love," although no names were dropped in those shots fired.

Ma appeared on Hot97 shortly after that song came out, claiming that when she had an issue with someone she'd make it known. And a little bit after that we got "ShETHER."

"ShETHER" is being widely celebrated as a triumph of the diss-track sub-genre and is adding to the revitalization of Remy Ma's career after her long stint in jail. On the other hand, others are coming after the women in the name of feminism — shouldn't lady rappers be supporting each other, or something?

Either way, Nicki's offered some tepid responses. She first posted an image of an article from TheGrapeJuice's report on Remy's record sales (it was later deleted, but the screenshot was preserved by HipHopDx):

Following that, she posted this video, which shows off some bars not from Nicki herself but from her bestie Beyonce:

If Nicki doesn't get in a studio and respond in the near future, it's inevitable that Remy is going to be considered the victor in this battle — but as for the war? We'll have to wait and see on that one.

All Posts About
Beyonce
Nicki Minaj
Remy Ma
Pop Culture
Pop Culture
You May Also Like...
Recommended by Zergnet
Latest in Very Real