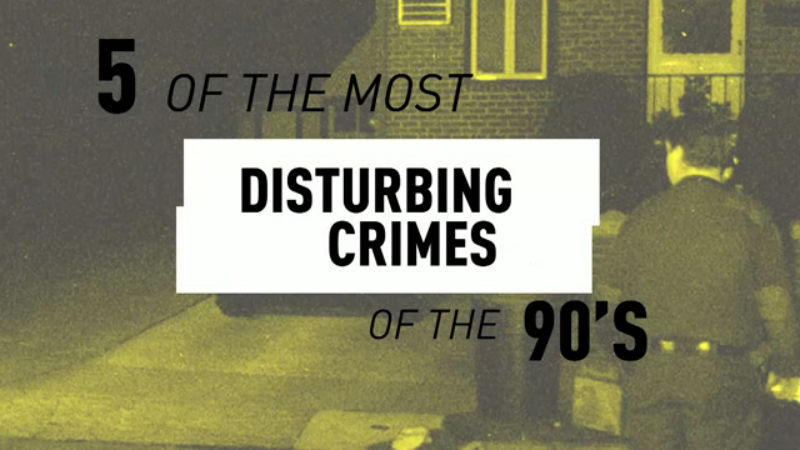 A pedestrian was struck and killed by one of Uber's self-driving cars in Tempe, Arizona on Sunday night, NBC News reports.

At around 10:00 p.m. that night, 49-year-old Elaine Herzberg was crossing the street and walking outside of the crosswalk when she was reportedly struck. She was rushed to the hospital, where she later died of her injuries.

According to police, while a human driver was behind the wheel at the time of the collision, the vehicle was in autonomous mode. Herzberg's death is believed to be the first pedestrian fatality involving an autonomous vehicle. The National Transportation Safety Board and the National Highway Traffic Safety Administration are sending representatives to Tempe to investigate the incident, the Wall Street Journal reports.

"Our hearts go out to the victim's family," read a brief statement on the company's Twitter account on Monday. "We are fully cooperating with local authorities in their investigation of this incident."

Our hearts go out to the victim’s family. We’re fully cooperating with @TempePolice and local authorities as they investigate this incident.

Dara Khosrowshahi, CEO of Uber, also tweeted about the tragic accident on Monday, writing, "Some incredibly sad news out of Arizona. We're thinking of the victim's family as we work with local law enforcement to understand what happen."

Some incredibly sad news out of Arizona. We’re thinking of the victim’s family as we work with local law enforcement to understand what happened. https://t.co/cwTCVJjEuz

Did The Cops Try To Kill James Brown? Unresolved Questions From The Godfather of Soul's Car Chase