Sign Up for Free to View
A Wedding and a Murder 104: The Vanishing Bride-to-Be

Everyone agreed Annie Le was exceptional. With a smile that could light up a room, the 24-year-old had been an academic star through high school and college and was on her way to earning a doctorate at Yale University, the prestigious Ivy League college located in New Haven, Connecticut. She was five days away from getting married to the love of her life when she went missing from a lab on campus in 2009. Her dead body would be found the same day as her intended nuptials, and though the killer would eventually be found and convicted, the true reasons behind her death remain a mystery.

Annie Le’s murder will be revisited in Oxygen's new series “A Wedding and A Murder,” which airs Sundays at 8/7c. 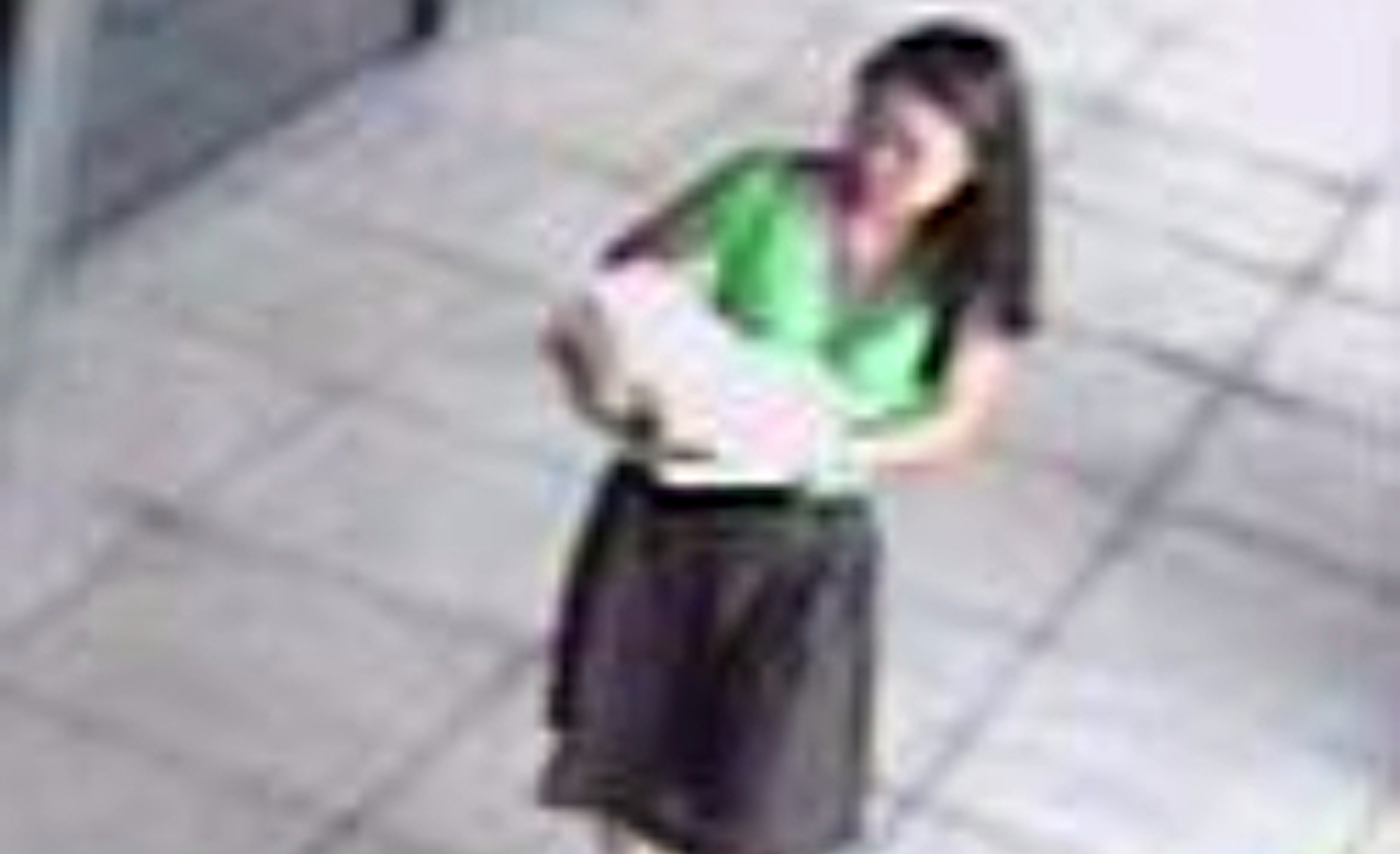 Annie Le was born in San Jose, California in 1985 and grew up in a large, tight-knit Vietnamese-American family. She was the valedictorian of her graduating high school class and voted “most likely to be the next Einstein” by her classmates, according to The New York Times. She received $160,000 in scholarships and got her undergraduate degree in cell developmental biology from the University of Rochester in Upstate New York. There, she met and fell in love with Jonathan Widawsky. They were to be married on September 13, 2009. Tragically, she would never see that date.

At Yale, Annie studied pharmacology and monitored the effects of different medicines on mice. The campus laboratories were located at 10 Amistad Street, and security camera footage captured her entering the building at 10 AM on September 8. She would never leave the building alive. When she didn’t return home late that night, one of her roommates reported her missing. Her pocketbook and cellphone were later found at the lab. Ironically, months before her disappearance, Le had written an article about campus safety titled "Crime and Safety in New Haven" for Yale Medical School's B Magazine.

Police weren’t initially sure they were dealing with a homicide and believed Le had perhaps gotten cold feet about the wedding. However, after finding bloody clothing in the ceiling of 10 Amistad Street on September 12, they declared the building a crime scene. According to the Yale Daily News, on the 13th, police noticed a smell “similar to that of a decomposing body” and brought in cadaver dogs. At 5 PM, when Annie Le should have been walking down the aisle at her wedding, her decomposing body was found stuffed upside down in a wall.

“[The killer] just crushed her in there. She was like mush — she was so smashed up you couldn’t recognize her,” an unidentified police source told The New York Post.

The state medical examiner determined that Annie Le died from “traumatic asphyxiation by neck compression,” as reported by CBS News. It would later be revealed that she had a broken jaw and broken collarbone, injuries the medical examiner said happened when she was alive. Her bra had been pushed up, and her panties were pulled down to her ankles. Detectives found semen on a panty liner and other areas of her body.

Even before Annie Le's body had been found, police began zeroing in on Ray Clark, who was a lab technician and worked at the lab she used in a custodial function, according to ABC News. Clark, who did not attend Yale, was known to be hard on students who left the lab dirty, making more work for him. An unnamed source told ABC News that Clark had emailed Le to complain about her leaving dirty mice cages behind after one of her studies. A DNA sample was the final piece of the puzzle to bring about his arrest on September 17. 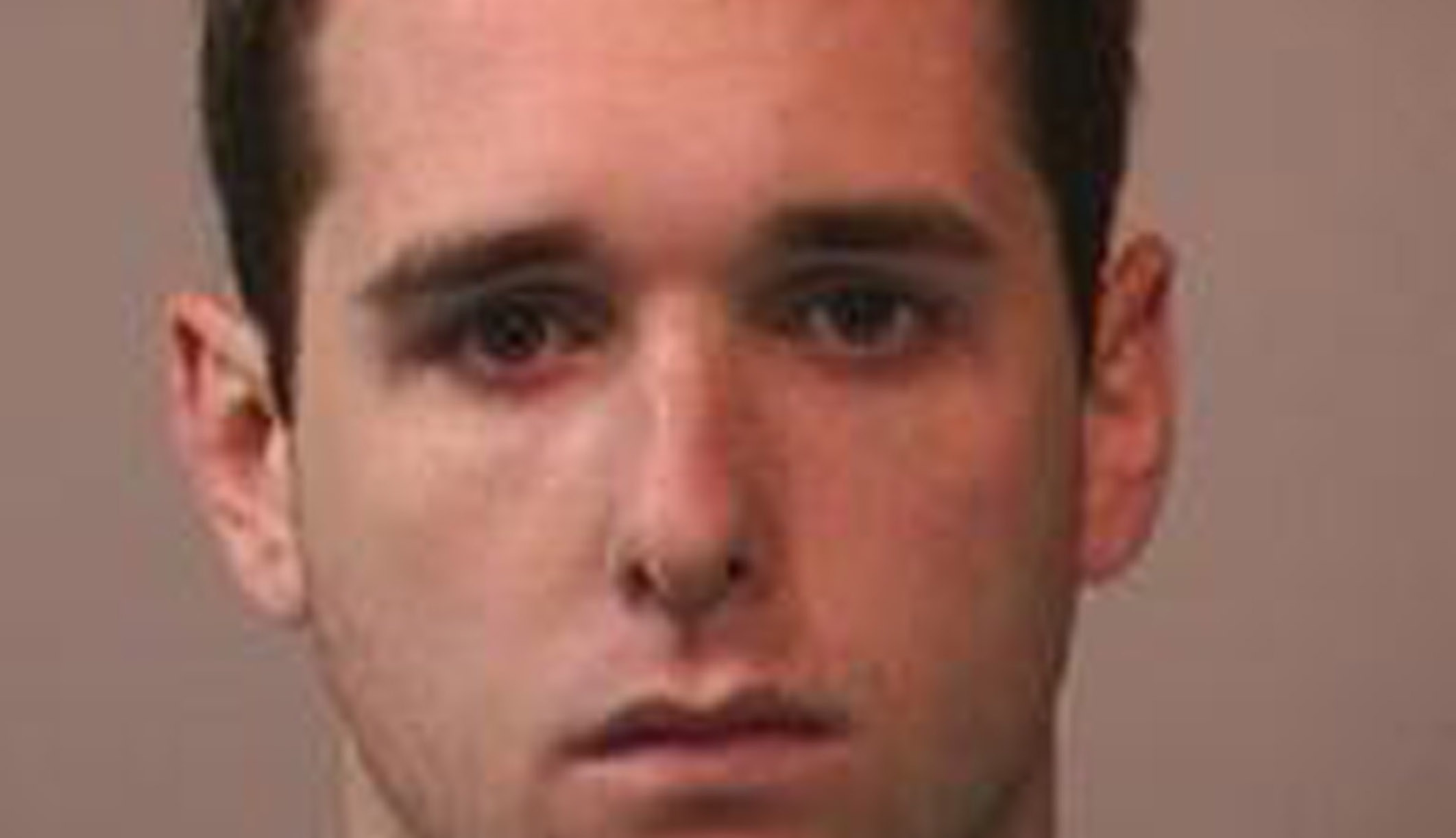 Ray Clark would eventually plead guilty to murder in exchange for a 44-year prison sentence. He was also found guilty of attempt to commit sexual assault. He won’t be released until 2053, at which time he will be almost 70 years old. Police got the man who killed Annie Le, but they still don’t know how it happened and why.

Find out the full story of Annie Le’s murder on this episode of “A Wedding and A Murder."

Woman Had Visions Of Death Before ‘Accidental' Drowning