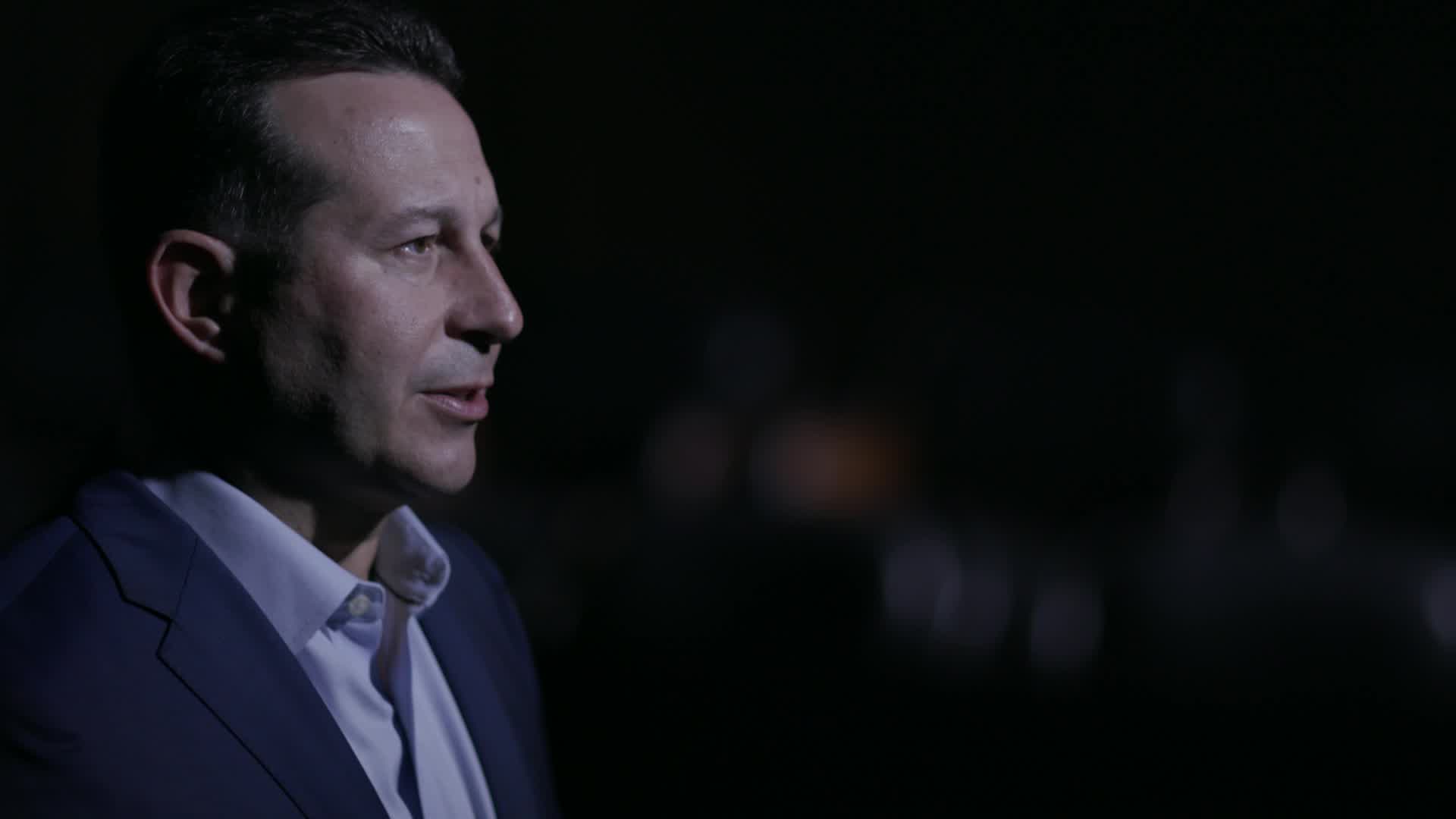 On April 19, 2017, Aaron Hernandez, the former New England Patriots tight end and convicted murderer, was found dead in his prison cell after hanging himself with a bedsheet. Hernandez had been sentenced to life in prison for the first-degree murder of Odin Llyod, a conviction that was ultimately overturned because Hernandez's legal team had filed an appeal before his suicide.

Though Hernandez was only 27 years old when he killed himself, a posthumous examination of his brain revealed he had severe brain injuries usually seen in football players at least 20 years older. Researchers classified his injuries as CTE, or chronic traumatic encephalopathy, a degenerative brain disease that can cause mood swings, uncontrollable aggression, lapses in judgment and even some degree of dementia.

When the findings of the autopsy were announced,  Jose Baez, Hernandez’s defense attorney, said it was “the most severe case they had ever seen in someone of Aaron’s age.”

During an Oxygen.com interview ahead of the network’s two-part special “Aaron Hernandez Uncovered,” Baez explained there were various indications Hernandez was suffering from CTE prior to his death.

“I think there were multiple signs of CTE in Aaron’s background and in Aaron’s life, but they showed up in flashes,” he told producers. “I think what Aaron did a tremendous job in was hiding it and suppressing it as much he could. Rather than seeking out help, I think Aaron tried to bottle it up inside as he was fighting what he couldn’t really understand what was happening to him.”

According to The New York Times, CTE has been found in more than 100 NFL players, some of whom committed suicide. Researchers, however, did not directly associate Hernandez’s violence with his disease.

While defending the former sports superstar in a double homicide case for which Hernandez was acquitted, Baez also chose to not bring up Hernandez’s CTE in relation to his murder charges.

“There came a point where I specifically had to make a decision whether to explore the issue of CTE as it relates to Aaron,” said Baez. “I chose against it because one, I thought the evidence was strong in his favor that he did not do this — he was innocent — and two, any mention of CTE might give off the indication that we were trying to use that to mitigate his actions.”

Even though Baez believed his client was battling CTE, he thought the case’s evidence would outweigh a lack of mental capacity defense.

“The fact of the matter is, in the course of my representing him, I had never seen so much evidence of innocence that clearly pointed that he did not commit this crime. So I didn’t find it necessary and unfortunately for him and his life, I wish I had done differently,” he concluded.

As The New York Times reported, the only way to diagnose CTE is through an autopsy. Though researchers are working to enhance brain scans to detect the diagnosis in living patients, the current tests are inconclusive.