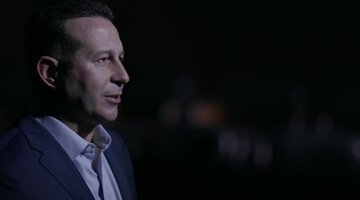 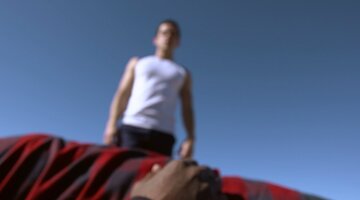 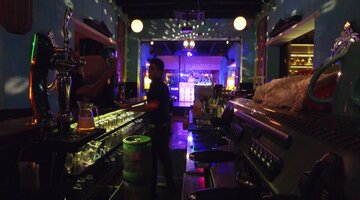 This past November, researchers at Boston University revealed that at the time of his death, Aaron Hernandez had been suffering from the most severe case of chronic traumatic encephalopathy (CTE) ever discovered in a person his age.

CTE, a degenerative brain disease, is known to cause mood swings, uncontrollable aggression, lapses in judgement and even some degree of dementia. The 27-year-old’s injuries were classified as Stage 3 CTE, which scientists had never seen in a brain younger than 46 years old.

Hernandez, the former New England Patriots tight end who was serving a life sentence for the 2013 murder of Odin Lloyd, committed suicide in April 2017 by hanging himself from a bedsheet inside his prison cell. After the disgraced NFL star’s death, Hernandez’s family donated his brain to Boston University’s CTE Center.

According to The Washington Post, Hernandez had immense damage to his frontal lobe, which is the part of the brain that controls judgement and impulse control. His amygdala, which is responsible for processing emotions, had also been severely affected.

Though researchers did not directly associate Hernandez’s violence with his disease, Ann McKee, the head of Boston University’s CTE Center, explained, “Individuals with CTE — and CTE of this severity — have difficulty with impulse control, decision-making, inhibition of impulses for aggression, emotional volatility, rage behaviors.”

According to The New York Times, CTE has been found in more than 100 NFL players, some of whom committed suicide. Athletes in contact sports can be more susceptible to CTE due to the repetitive head impacts that cause concussive and subconcussive brain injuries. McKee explained that when a player experiences an impact to the head, the brain ricochets back and forth inside the skull, causing long-term, irreparable damage.

The NFL has rolled out new policies and rule changes to make the sport safer for its players, but not even helmets can prevent this type of brain damage, reported The Washington Post.

"It happens inside the skull. It's an intrinsic component of football,” said McKee.

As The New York Times reported, the only way researchers can diagnose CTE is through an autopsy. Researchers are currently working to enhance brain imaging tests to detect the disease in living patients, but the current tests are inconclusive.

To learn about the case, watch “Aaron Hernandez Uncovered,” streaming now on Oxygen.

Calling All True Crime Fans
Oxygen Insider is your all-access pass to never-before-seen content, free digital evidence kits, and much more!
Sign Up for Free
All Posts About
Aaron Hernandez
Related