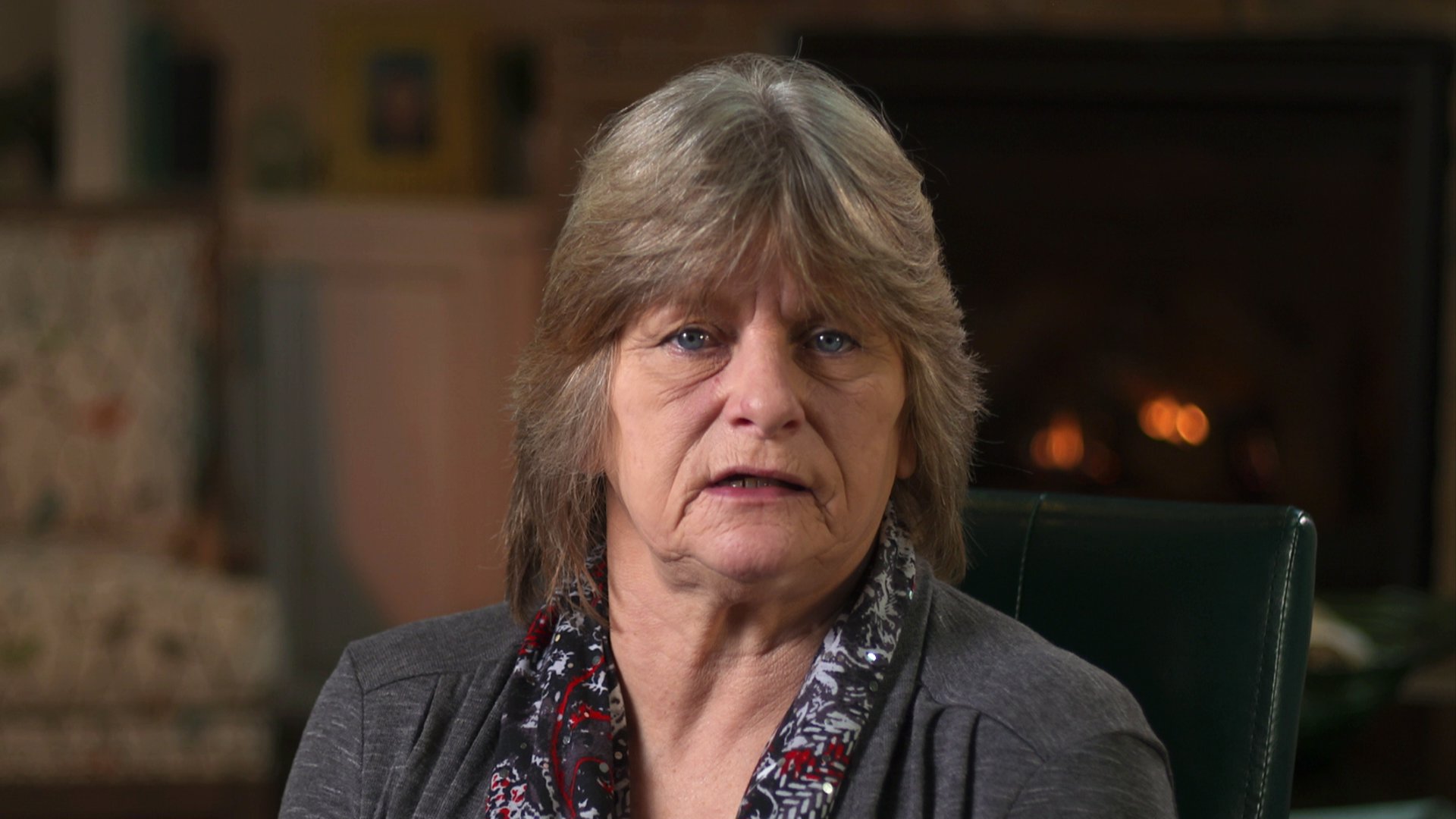 Christine Sheddy, a 26-year-old single mother of two boys, moved out of her mother Lynn’s house and in with a friend named Tia Jackson in 2007. Two weeks later, she disappeared.

Her story was highlighted on a recent episode of Oxygen's "Buried In the Backyard," airing Sundays at 7/6c.

It was a friend of Tia’s named Justin Hadel who called Lynn to inform her that her daughter had gone missing, and he informed her that he’d already reported Christine’s disappearance to police.

Investigators first sought to question a man Christine had recently dated, who was eventually cleared after police discovered he had a solid alibi. But the ex-boyfriend told police that he had Christine's journal, which showed multiple numbers of adoption agencies. With this information, police formally charged Christine with child abandonment despite her still being missing.

The charge outraged Christine’s mother Lynn, who knew that her daughter would never abandon her kids. But after questioning Tia Jackson and her circle of friends, and discovering that no one seemed to know anything about Christine’s whereabouts, the case went cold.

Lynn didn't think enough was being done, so she took it upon herself to search for her missing daughter. Assuming that Christine wasn't alive, Lynn went as far as researching various states of decomposition in an attempt to inform her search.

Two years after Christine’s disappearance, there had been no new information, and Tia had stopped returning Lynn's phone calls. But in March of 2009, Lynn got a break when a man named Junior Jackson, who was Tia’s ex-boyfriend and had been staying at the house at the same time as Christine, wrote to Lynn from a Tennessee prison in February of 2010.

Junior was looking for a plea deal on an arson charge, and said he knew where Christine’s body was located.

Eventually, Junior and the investigators worked out a deal, and he told them exactly what had happened.

According to Junior, on the day she disappeared, Christine and Junior had gone into the woods to have sex when Tia was out running errands and Christine’s children were asleep.

Junior claimed his roommate Justin, who had a crush on Christine, followed the two, and in a jealous fit beat Christine on the head with a shovel until she was dead. Junior further claimed to having nothing to do with the homicide, just that he helped bury the body.

He also claimed that he, Justin and Tia took the body to the nearby River House Inn bed and breakfast where he worked and buried Christine’s remains in the backyard where construction was underway.

Junior gave police one last piece of information: a map of where exactly the body was buried on the grounds at the River House Inn.

On February 19, 2010, after hours of digging, investigators stumbled upon a tennis shoe, which led to the rest of a body that was later identified as that of Christine Sheddy.

Both men involved with the murder and burial claimed that Tia was in on the plot. They asked her to help cover up the crime and they took her body in Tia’s car. They even claimed that Tia broke into the Inn and acted as a lookout in an upstairs window while the two men buried Christine's body. Tia eventually confessed to her role, but claimed that it was actually Justin who confessed to her of the killing, not Junior.

Watch this episode of "Buried In The Backyard" now, and watch new episodes every Sunday at 7/6c on Oxygen.