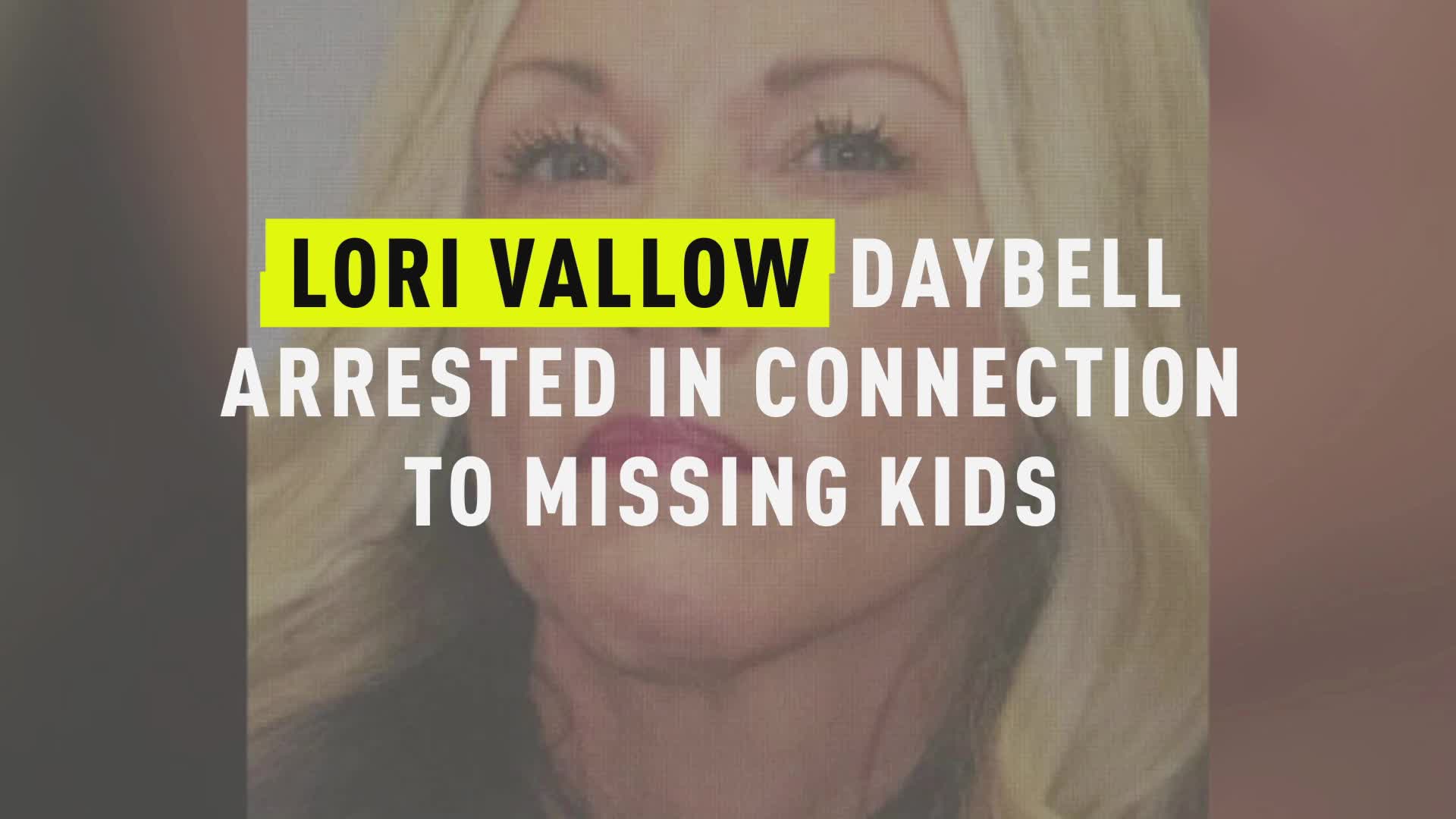 The stepfather of two missing children who have not been seen since last year says they're "safe" — despite the children's mother flouting a court order to produce them to authorities.

Chad Daybell, the husband of Lori Vallow Daybell, claimed "the kids are safe," while leaving his home in Hawaii, according to ABC 11 News. However, Daybell did not elaborate further on what he meant, and his neighbors told ABC 11 that he told the same thing to them.

The comment comes less than a week after Chad Daybell claimed he couldn't comment on the case to reporters.

"I just can't comment, man. I just can't comment," he said in response to a question about the current safety of Tylee Ryan, 17, and Joshua "JJ" Vallow, 7, while visiting Vallow Daybell in jail. "Just grateful for any support. We just have to wait for the legal process to work," he told ABC News last week.

Tylee and JJ have not been seen since September. Their 46-year-old mother was arrested late last month by the Kaua’i Police Department on a warrant issued out of Madison County, Idaho after missing a mandated court order to produce Tylee and JJ.

Vallow has been charged with two felony counts of desertion of a child, as well as misdemeanor charges of resisting and obstructing an officer, solicitation of a crime and contempt, according to a previous news release from the Madison County Prosecuting Attorney’s oOffice.

Rexburg police have previously said they believe the children’s “lives are in danger” and that Vallow has “refused” to work with law enforcement, instead opting to leave the state for Hawaii, where she has been living for some time with Daybell.

A court order was filed in late January requiring the mother to physically produce her children to an Idaho court within five days; however Vallow never produced the children and chose to remain in Hawaii. Chad Daybell has not been arrested and faces no charges in the case, according to The Associated Press.

The vanished kids are only one strand of an increasingly tangled case that has involved three deaths in the Vallow and Daybell families, and allegations of involvement in doomsday cult activities.

Just before Charles Vallow's death, he had filed court documents alleging that Lori Vallow believed she was a reincarnated god "assigned to carry out the work of the 144,000 at Christ’s second coming in July 2020" and allegedly threatened to murder Charles Vallow if he got in her way.

“Mother [Lori Vallow] has recently become infatuated at times obsessive about near death experiences and spiritual visions,” the court documents state. “Mother has told father [Charles Vallow] that she is sealed [eternally married] to the ancient Book of Mormon prophet Moroni and that she has lived numerous lives on numerous planets prior to this current life.”

In October, Chad Daybell’s wife, Tammy Daybell, supposedly died from natural causes — but when Daybell married Vallow roughly two weeks after Tammy’s death, authorities became suspicious and have now reopened an investigation into the cause of Tammy Daybell's death, according to the AP. Chad Daybell is a religious author who writes about preparing for the end of the world.

Vallow's attorney previously waived her right to an extradition hearing and she is currently in custody in Hawaii awaiting transport to Idaho for further court proceedings, according to the AP.