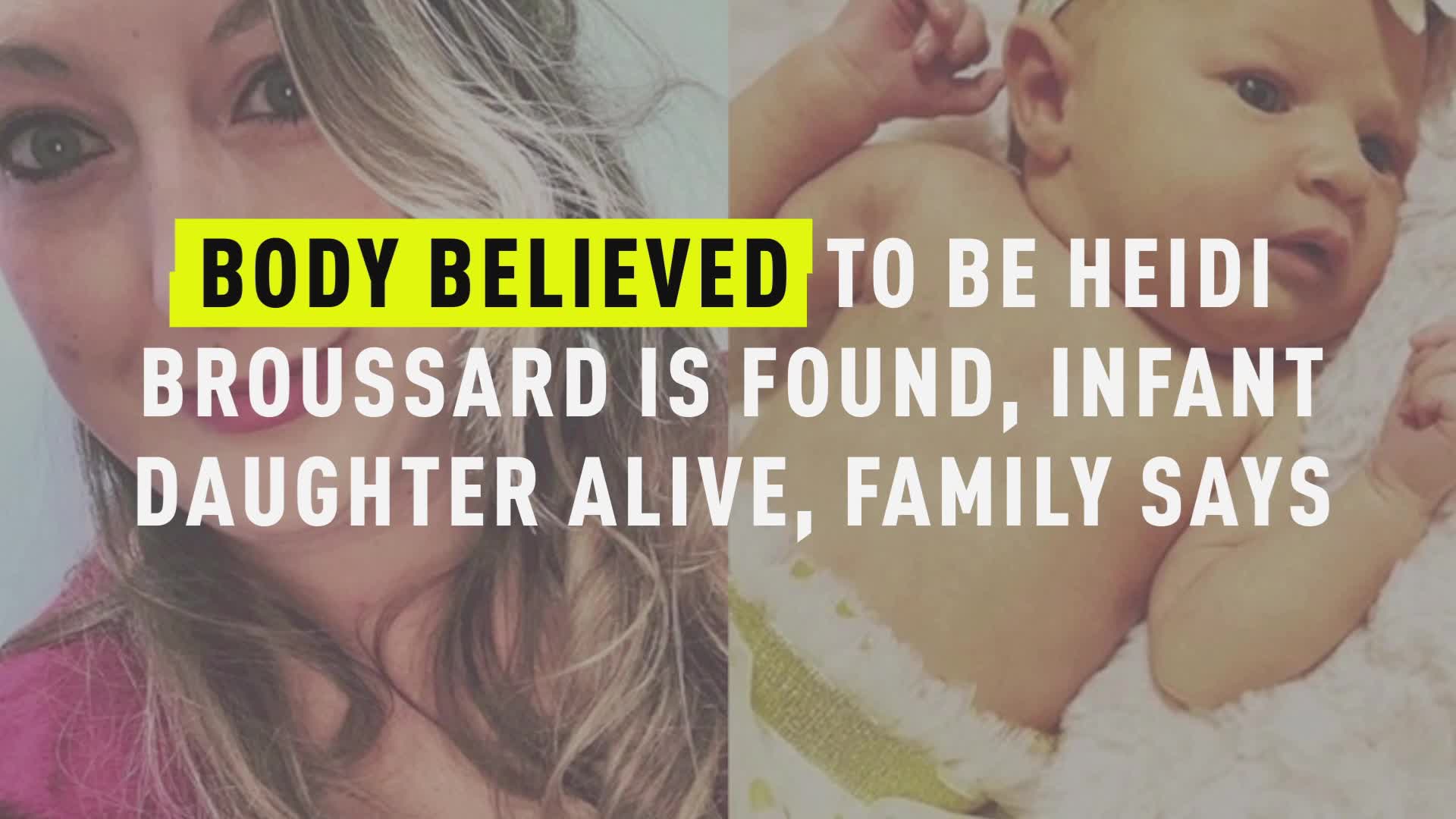 The mother of slain Texas woman Heidi Broussard is speaking out about her daughter’s killing, revealing in a new interview that the woman accused of killing Broussard and then stealing her newborn baby texted her to check in about the case before her daughter’s body was found.

Broussard, 33, and her infant daughter, Margo Carey, disappeared last month. Broussard was last seen dropping her son off at school that morning. Her body was later found in the trunk of a car at the home of Magen Fieramusca, a 33-year-old woman who was old friends with Broussard, while Margo Carey was found safe in Fieramusca’s home.

Fieramusca has since been indicted on charges of capital murder and kidnapping, with the Travis County District Attorney's Office alleging that Fieramusca strangled her childhood friend to death.

As Broussard’s family continues to grapple with her passing, her mother, Tammy Broussard, is opening up about the loss of her daughter and her alleged killer in an upcoming “Dateline” feature, according to NBC News. In the upcoming interview, set to air Friday night, the elder Broussard shared that the woman who's suspected of murdering her daughter would constantly call and text her to ask about the police investigation into Broussard’s disappearance, the outlet reports.

“The only concern she had, she was wanting to know are the police doing anything,” Tammy Broussard said.

Broussard and Fieramusca first met at church camp when they were around 11 years old and became best friends, a mutual friend told KHOU.

Broussard’s friend, Rachel West, said that she had contact often with Fieramusca during Broussard’s disappearance, telling NBC News, “I talked to Magen every single day, multiple times a day, the whole week Heidi was missing.”

Police believe that Fieramusca pretended to be pregnant at the same time as Broussard, all the while plotting to steal the child once it was born, according to an arrest affidavit obtained by NBC News. After allegedly killing Broussard, she pretended Margo was her child, telling her boyfriend that she’d gone into labor and had the baby while he wasn’t around, the outlet reports.

During her “Dateline” interview, Tammy Broussard said that Fieramusca’s belly “didn’t look like a pregnant belly” during the time period that she claimed to be pregnant, stating, “She was faking it.” She went on to say that she felt her daughter’s murder was premeditated, according to NBC News.

Broussard’s fiancé previously shared a similar sentiment after her body was found, telling “Good Morning America” earlier this month that he wants answers.

“I want to look at her straight in the eyes and ask her why,” he said. “That’s all I want to say. There's no reason for any of this. I believe somebody talked her into it. I mean, from knowing Magen, I would never imagine it.”

Fieramusca remains in custody, while her attorneys have called out prosecutors for allegedly failing to release any evidence against their client, NBC News reports.

“We call upon patience and resisting the rush to judgment until all the facts are in,” reads a statement obtained by the outlet. “Unless the State has proven these allegations beyond any reasonable doubt, Ms. Fieramusca remains innocent.”

Woman Tells Man 'I Love You' As She's Beaten To Death