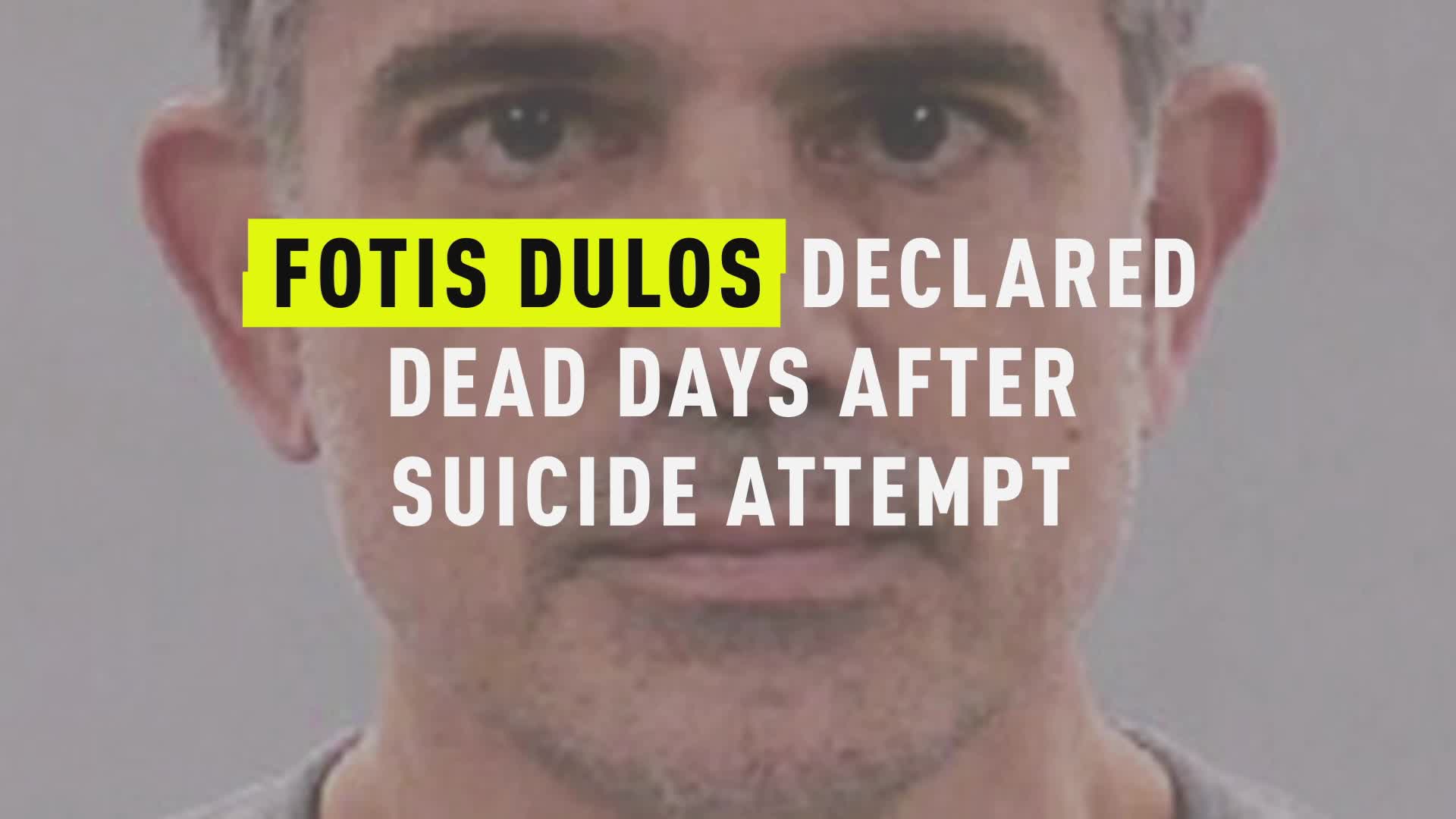 Before Fotis Dulos died following a suicide attempt, the five children he had with his missing wife Jennifer Dulos visited him in the hospital to say goodbye.

Dulos, 52, died late last month, two days after authorities found him in his garage, unresponsive due to carbon monoxide poisoning. He'd failed to show up for an emergency bond hearing, prompting authorities' visit to his Farmington, Connecticut home. Dulos was facing murder charges for his missing estranged wife, who investigators believe he killed. He was rushed to the Bronx’s Jacobi Medical Center following the attempt.

At some point during his two-day hospital stay, his five children paid him a visit.

“Five children have lost both parents in the span of eight months,” Carrie Luft, a spokesperson for Jennifer Dulos’ family, said in a statement provided to NBC Connecticut. “Our top priorities are ensuring their wellbeing and protecting their privacy. Understandably, they wished to say goodbye to their father, which we arranged with the assistance of hospital personnel.”

Jennifer Dulos disappeared last May during a contentious custody battle with her estranged husband over their five children. During the court fight, she expressed fear of retaliation by him. The children have been staying with Jennifer Dulos’ mother since she vanished. In July, she was granted temporary custody of the children.

“Tragically, the children have not been -- and may never be -- able to say goodbye to their mother, Jennifer, who remains missing. This devastating reality continues, and we ask once again that the privacy of the families and loved ones be honored,” Luft wrote in her statement.

Jennifer’s body has not been found, but police have asserted in court documents that she is dead and that Dulos killed her. An arrest warrant issued by investigators alleged that Dulos was “lying in wait” for Jennifer the day she vanished and that “the crime and clean-up are believed to have occurred” shortly after. Dulos' former girlfriend Michelle Troconis and his former civil lawyer Kent Douglas Mawhinney have both been charged with conspiracy to commit murder in the case.

The car in which Dulos intended to die contained pictures of his five children, according to the Hartford Courant. He reportedly left behind a suicide note, in which he maintained his innocence. His lawyers have since vowed to clear his name.

Chief State's Attorney Richard Colangelo, however, told WPLR that he wouldn't have charged Dulos with murder if he felt like he couldn't prove it.  He said investigators are still looking for Jennifer's remains.

Fotis Dulos' Lawyer Vows To Fight For His Innocence