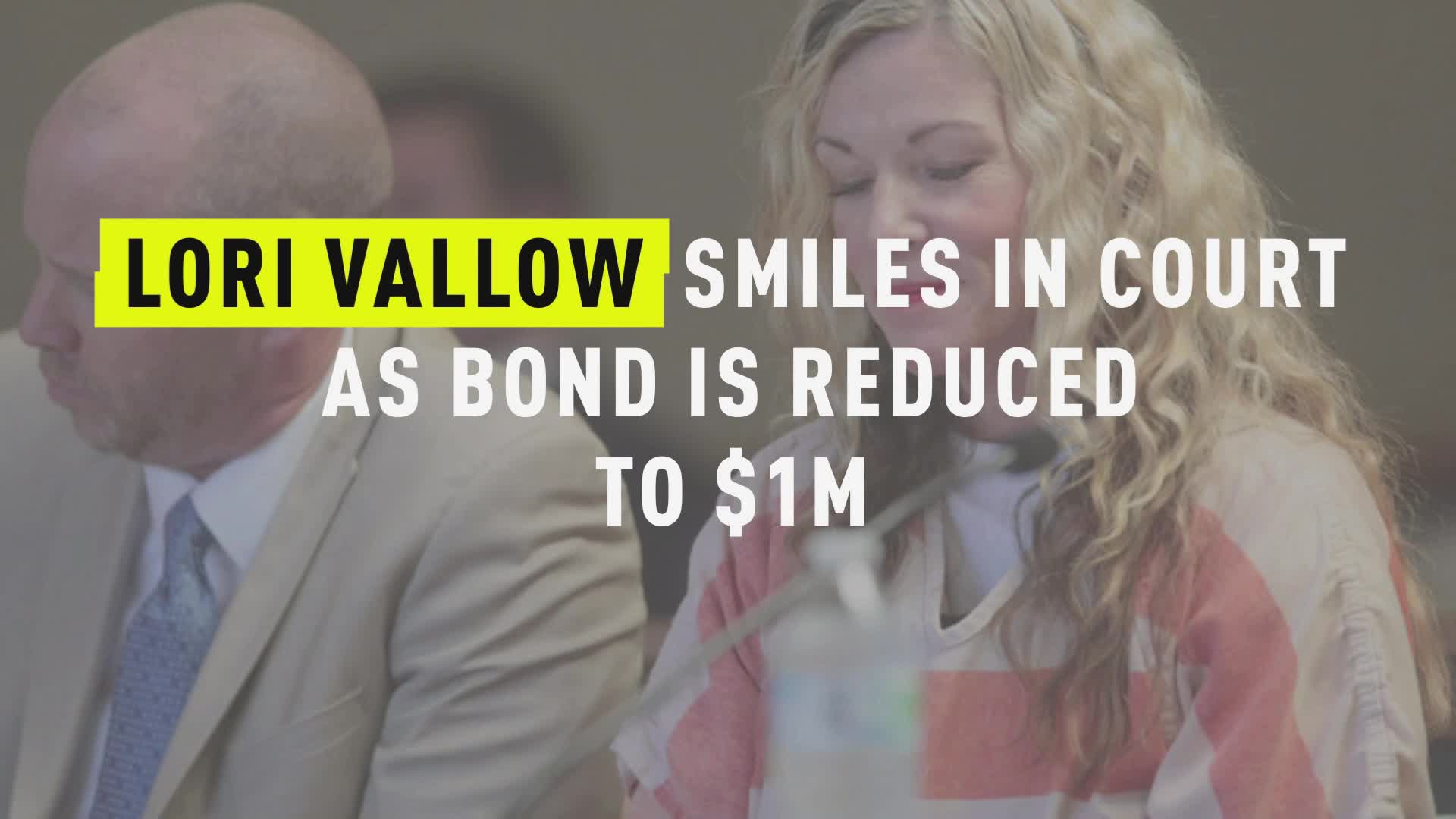 In the grainy footage, Lori Vallow awkwardly smiles and struts onto the beauty pageant stage in a flowing white dress. A camera flashes and Bob Carlisle’s “Butterfly Kisses” plays in the background as her biography is read to the audience.

Vallow approaches the audience, her smile never breaking. The announcer then mentions the Mrs. Texas contestant’s kids and former spouse.

More than 15 years later, that former beauty pageant contestant is behind bars, accused in the disappearance of two of her children: Tylee Ryan, now 17 (and who was the 1-year-old referenced in the video), and 7-year-old Joshua "JJ" Vallow, 7. Neither of the children have been seen since September. Vallow, 46, was arrested and extradited from Kauai, Hawaii last month after missing a previous deadline to produce the two kids. Authorities believe Tylee was last seen in Yellowstone Park during a family outing. JJ was last seen a couple of weeks later at a school he briefly attended before Vallow told administrators that she would be homeschooling him.

The Texas beauty pageant footage is the latest in a string of bizarre developments surrounding the past life of Vallow, whose two previous husbands suffered premature deaths before her current marriage to Chad Daybell, an author who writes religious-themed novels seemingly fixated on doomsday scenarios.

An official for Mrs. Texas confirmed Vallow’s entry in the 2004 pageant, but said she didn’t recall her.

“I don’t remember her at all,” Tracy Crist, the executive producer for Mrs. Texas, told Oxygen.com.

The recently surfaced Mrs. Texas recording has also drawn attention due to another Easter egg contained within it. Moments after striding on the stage, the pageant announcer also touted Vallow’s recent appearance and winnings on the television gameshow “Wheel of Fortune.”

“She was just recently on the ‘Wheel of Fortune’ and won over $17,000,” the pageant’s announcer told the audience in the 2004 recording.

An official for Sony Pictures declined to comment on Wednesday but confirmed that Vallow competed on “Wheel of Fortune” the same year. The spokesperson also verified that she claimed $17,000 in winnings.

Before divorcing her first husband and moving to Idaho, Vallow worked as a hair stylist in Texas, CrimeOnline.com reported. Friends of the former beauty queen said the woman has long adored the limelight.

“Lori definitely likes being the center of attention,” Annie Cushing, Vallow’s former sister-in-law, told Inside Edition. “She told my brother that God told her she was going to be on Wheel of Fortune before she auditioned.”

Before she was a beauty pageant or game show contestant, Vallow was also cheerleader, childhood friends said.

"I just thought she was just a Barbie doll,” said Bernadette Flores-Lopez. “She was a doll.”

A number of people connected to Vallow, who has been married several times, have mysteriously died in recent years. In 2018, her third husband, Joseph Ryan — who’s mentioned in the pageant video, though they would divorce soon after — died of a heart attack, according to the Deseret News. The man’s death is now being investigated by the FBI.

Last year, Vallow’s brother, Alex Cox, gunned down her fourth husband, Charles Vallow, claiming he was acting in self-defense. Cox himself died in December. Lori and Charles Vallow had adopted JJ together.

And two weeks before Vallow married Chad Daybell, his former wife, Tammy Daybell, abruptly died in her sleep. Her death, initially chalked up to natural causes, has since deemed suspicious by authorities and is being reinvestigated, NBC News has reported.

Vallow has been charged with two counts of felony child abandonment, misdemeanor resisting and obstructing an officer, solicitation of a crime, and contempt of court. The Idaho mother is being held on a $1 million bond.

Mom Of Missing Kids Ignores Deadline To Bring Them In