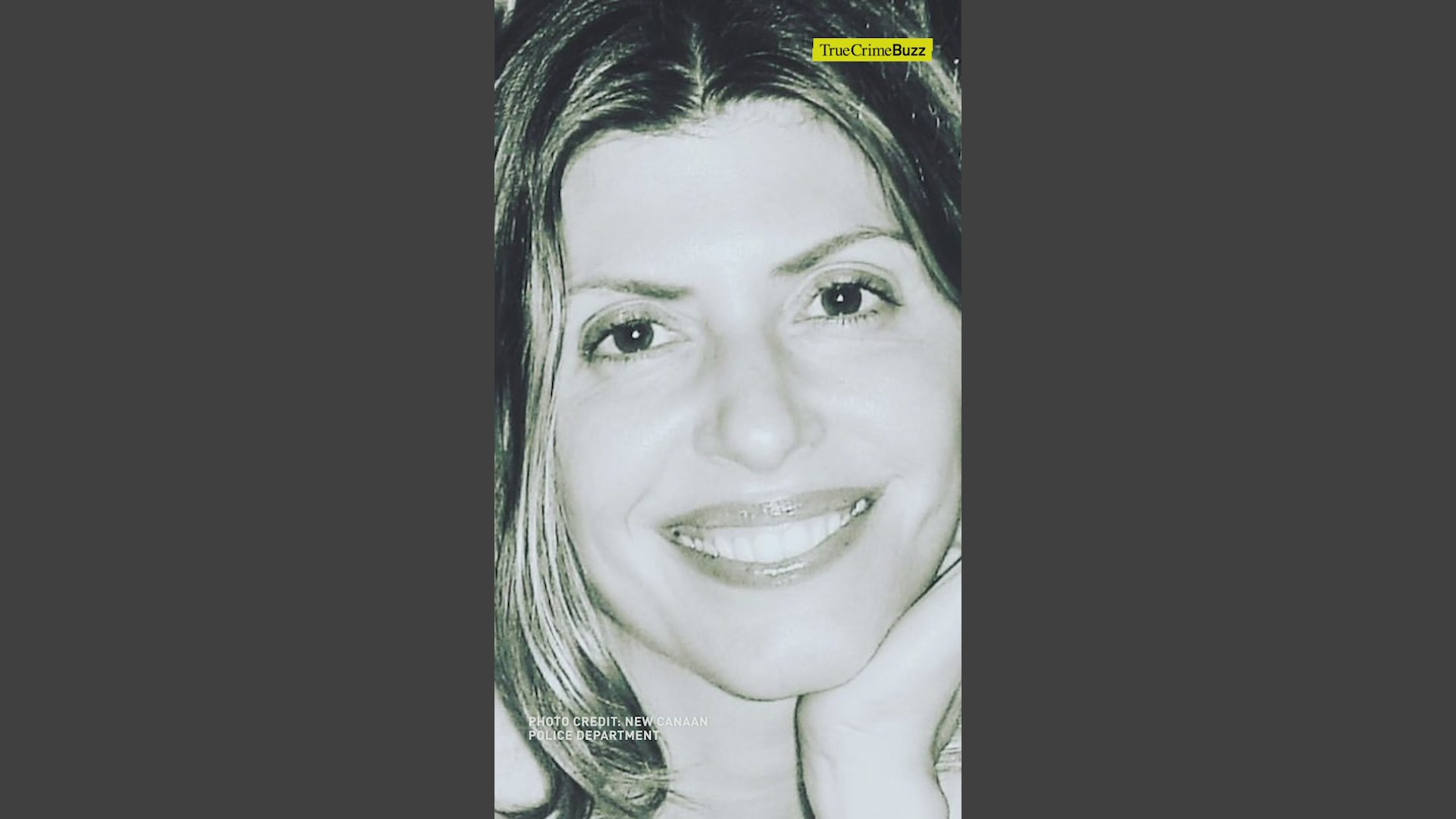 Eight-year-old Long Island boy Thomas Valva lived in a "house of horrors," forced to sleep in the garage, sent to school in soiled pull-ups, and mercilessly mocked by his NYPD father and his father’s fiancée before he died of hypothermia, prosecutors allege.

Authorities revealed the disturbing allegations against Michael Valva, 40, and his fiancée Angela Pollina, 42, Thursday during separate hearings before the Suffolk County Supreme Court.

The pair are facing second-degree murder charges and four misdemeanor counts of child endangerment after allegedly showing a “depraved indifference to human life,” according to an indictment obtained by Oxygen.com.

Valva and Pollina, who are being held without bail, have pleaded not guilty, according to Newsday.

Thomas, who had autism, died from hypothermia after being forced, along with his 10-year-old brother Anthony, to sleep in an unheated garage without any blankets or pillows on a January night that saw temperatures drop to just 19 degrees, prosecutors say.

“As a police officer, [Valva] took an oath to serve and protect the citizens of New York City at large. However, as a parent to Thomas, as well as to Anthony, he had a duty to protect his children from physical harm and provide them adequate medical treatment,” prosecutor Kerriann Kelly said during the hearing, according to The New York Post. “The evidence in this case will show that the defendant failed Thomas and Anthony miserably, instead treating them in a manner that was nothing short of cruel, callous, wanton and evil.”

Just two nights before Thomas died, Kelly said Pollina texted video clips to Valva—who was at work as an NYPD officer—that showed the boys sleeping on a concrete slab with “nothing more than pajamas” in the family’s Center Moriches garage.

There was no bathroom in the garage and Thomas and his brother Anthony were punished if they soiled themselves, authorities said.

During their text exchange, Pollina allegedly asked Valva if Thomas was going to stay home from school the next day.

“I have zero clothing for him, f—k that piece of s—t Thomas, he’s not going anywhere,” prosecutors said Valva texted back, according to The Post.

Then later, after seeing video of the shivering and shaking 8-year-old, Valva allegedly texted “Geez it seems like he has to go, too bad he doesn’t have a bathroom.”

Pollina allegedly responded by saying, “Seriously, if only he had a bathroom.”

After Thomas was later pronounced dead at an area hospital, Kelly said Valva allegedly told someone at the facility, “I’ve been through more stressful things than this,” Newsday reports.

Prosecutors believe the couple had a long history of physically and psychologically abusing the brothers after Valva gained custody of his three sons in 2017.

The couple allegedly refused to give the boys breakfast when they didn’t call Pollina “mommy” and school officials described the boys as being “unbearably thin.”

"They were literally begging for food at school, eating crumbs off of the table, eating out of the garbage cans, going under bleachers in the gym to try to find food," Kelly said. "The teachers at the school brought extra food to the school for the children. The teachers repeatedly asked both this defendant and Michael Valva to bring additional food to the school because the children were so hungry. They never did.”

The boys were allegedly sent to their elementary school wearing “pull ups” soaked in urine and covered in cuts and bruises.

“Thomas came to school so soiled one day that the urine was squishing in his sneakers,” Kelly said, according to The Post.

Prosecutors, who said an extensive video surveillance system in the home recorded much of the abuse, also described Thomas being physically abused.

“Slapped and punched and carried by the wrist with their feet not touching the floor, Thomas was thrown and dragged down a flight of stairs,” Kelly said, according to WCBS.

As prosecutors detailed the disturbing allegations against the couple, the boys’ mother Justyna Zubko-Valva could be heard sobbing uncontrollably.

“I just kept thinking about how much abuse all of my children encountered at the hands of those two abusers, Michael and Angela,” she later said, according to News 12 Long Island.

Zubko-Valva said she was also tormented by all the institutions who had “failed” her young son.

“Now everyone’s trying to do the right thing, but where were you when I begged you for help?,” she said, according to WCBS.

Suffolk District Attorney Timothy Sini, who also attended the hearing, described the family’s home as a “house of horrors.”

“It was very difficult for all of us to be in that courtroom and that’s because what happened here is heinous,” he said, according to Newsday.

Sini has vowed to “get to the bottom” of what happened in the case and promised transparency throughout the process.

Pollina’s attorney, Matthew Tuohy, told the news outlet that his client had taken care of her three daughters while Valva was responsible for caring for his sons.

“She had been warned not to interfere with him, and the household situation. And her relationship with Mr. Valva made it impossible to navigate around his emotions, temper and behavior,” he said in a text message.

Valva’s defense attorney Robert Del Col urged the public not to jump to conclusions in the case.

“The cry for vengeance eventually must succumb to the pursuit of justice,” he said ,according to WCBS.

Valva has been suspended in light of the allegations against him, the NYPD confirmed to Oxygen.com.