"Surviving R. Kelly" has everyone talking.

The six-part Lifetime docu-series follows allegations of domestic abuse and underage relationships against superstar R. Kelly over the course of nearly 30 years.

The majority of the victims featured, including Kitti Jones, Lizzette Martinez, and ex-wife Andrea Kelly have since left his circle and are speaking out about their time with Kelly. But one possible victim whose whereabouts remain a mystery is Azriel Clary. Her parents are begging for her return and are seen going to desperate lengths to connect with their daughter.

Here's what you need to know about Who Is Azriel Clary, the young woman whose parents allege is trapped inside Kelly's sex cult.

Azriel Was a Fan

R. Kelly has a lengthy string of relationships with young women who sought musical fame. From Aaliyah to Lizzette Martinez, young women are drawn to his success and talent. Azriel was no different. Then 17, she met Kelly at one of his concerts when he pulled her onstage in 2015— in front of her mom and dad.

Her Parents Trusted Him 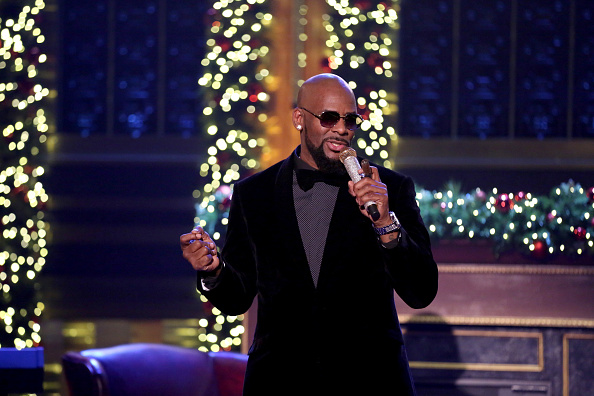 Azriel's parents, Angelo and Alice, felt that their daughter was safe because they were involved in the relationship.

“Me being a protective father I'm okay with it because I don't think none of this can happen to me," says Angelo. They would stay in contact with Kelly by phone and even sent their other daughter, A’Iceis, to check in on Azriel once she moved to Chicago to be Kelly's protege. A’Iceis says that she saw first-hand how Kelly was controlling but because she was threatened, she never disclosed the behavior at the time.

The Clarys Speak Out

After not hearing from their daughter since 2016, the Clarys have been very outspoken in the media. Angelo told TMZ after Kelly released his "I Admit It" last year that he should "admit" that he's a pedophile. 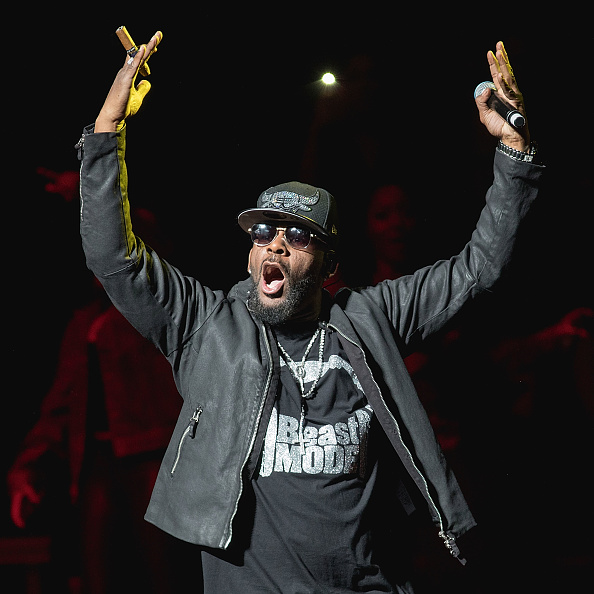 The docu-series follows the Clary parents looking for their daughter. In one harrowing scene, they pull up to Kelly's Chicago studio and ask police to do a wellness check. Because no one answers the door, authorities can't do anything. The parents scream up at the windows, thinking that they see a glimpse of their daughter. No one ever comes downstairs.

At the end of the docu-series, Azriel's whereabouts remain unknown. Azriel's father has remains steadfast that if Kelly's victims were white, he would be prosecuted.

The most recent post on Azriel Clary's music Facebook page, which a few years ago featured snapshots and videos of the young aspiring singer, is a post from her parents in late October 2018. It's a trailer for "Surviving R. Kelly."

"I will fight until I die or my daughter is home with us!!!" is written alongside the video.

People Inside The Inner Circle In 'Surviving R. Kelly'