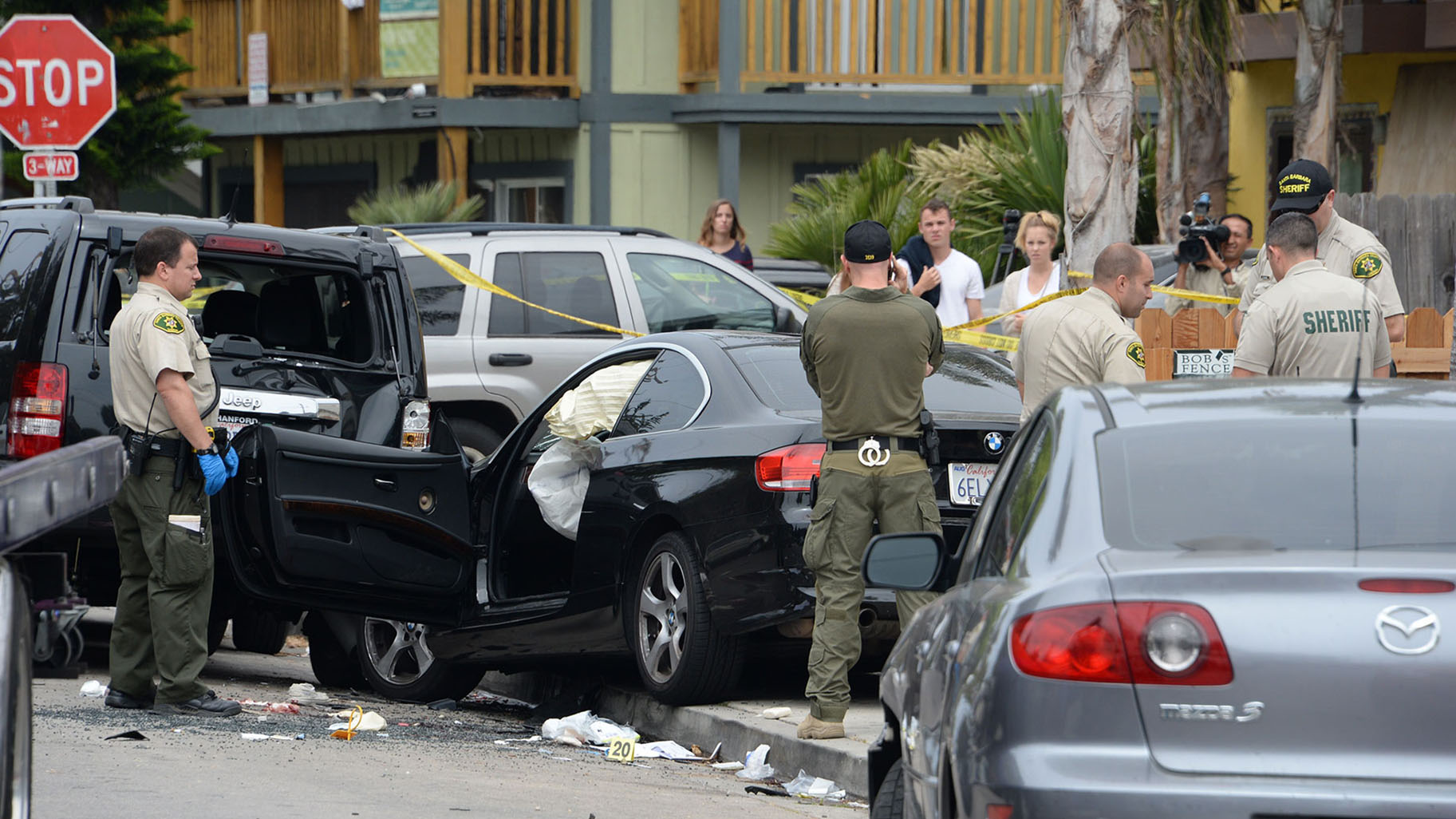 The upstate New York man accused of killing his 17-year-old Instagram star girlfriend before posting gruesome photos of her to social media may have done so in jealous rage because she kissed another man at a concert they attended just hours before the deadly encounter, according to a prosecutor.

"The headline is out there, 'Boyfriend kills girlfriend and posts photograph on social media' and most people think the investigation is complete and it's done and over with," Oneida County District Attorney Scott McNamara told WKTV in Utica.

But, he said it could become a complicated legal case.

“Under the law, there's something called extreme emotional disturbance," he said. "It doesn't negate the crime, but it mitigates it. What I mean by that is it doesn't make it so you're not guilty, it just reduces the level of crime, so it would knock it from a murder second  to manslaughter in the first degree."

Brandon Clark, 21, was charged with second-degree murder for the brutal killing of Bianca Devins earlier this week, according to the Utica Police Department. Early Sunday morning police her body was found in Utica after numerous 911 calls led police to the scene; people on social media saw shocking photos of Devins’ corpse and of Clark threatening to kill himself.

McNamara said he believes the violence was triggered by Devins kissing another man at a concert she and Clark attended in New York City Saturday night.

“The belief is that she kissed somebody at the concert and that's what upset him," he told WKTV. "I have a very hard time understanding how anybody can justify taking another young person's life because they kissed somebody else."

However, he said it's possible this motive could be used as a future defense.

Utica Police Lt. Bryan Coromato told Oxygen.com that Clark and Devins were in a sexual relationship.

Coromato confirmed that Devins’ throat was slit and Clark stabbed himself in the neck when officers arrived on the scene. He said Clark uploaded numerous photos of Devin’s body and face to Snapchat, Instagram and the gamer app Discord and that he spray painted a message on the cement next to the bloody crime scene which read “May you Never Forget Me."

As Clark was being treated, the photos he apparently posted began circulating rapidly all over the internet, prompting Instagram to shut down his account; other sites were also sent scrambling to control the distribution of the shocking pictures.

Devins’ family described her as “a talented artist, a loving sister, daughter, and cousin, and a wonderful young girl, taken from us all too soon.”

“Bianca’s smile brightened our lives,” they stated. “She will always be remembered as our Princess.”

One of the Instagram accounts believed to belong to Bianca has more than 40,000 followers. She was a 4chan user and was known for her posts on Tumblr and Instagram.