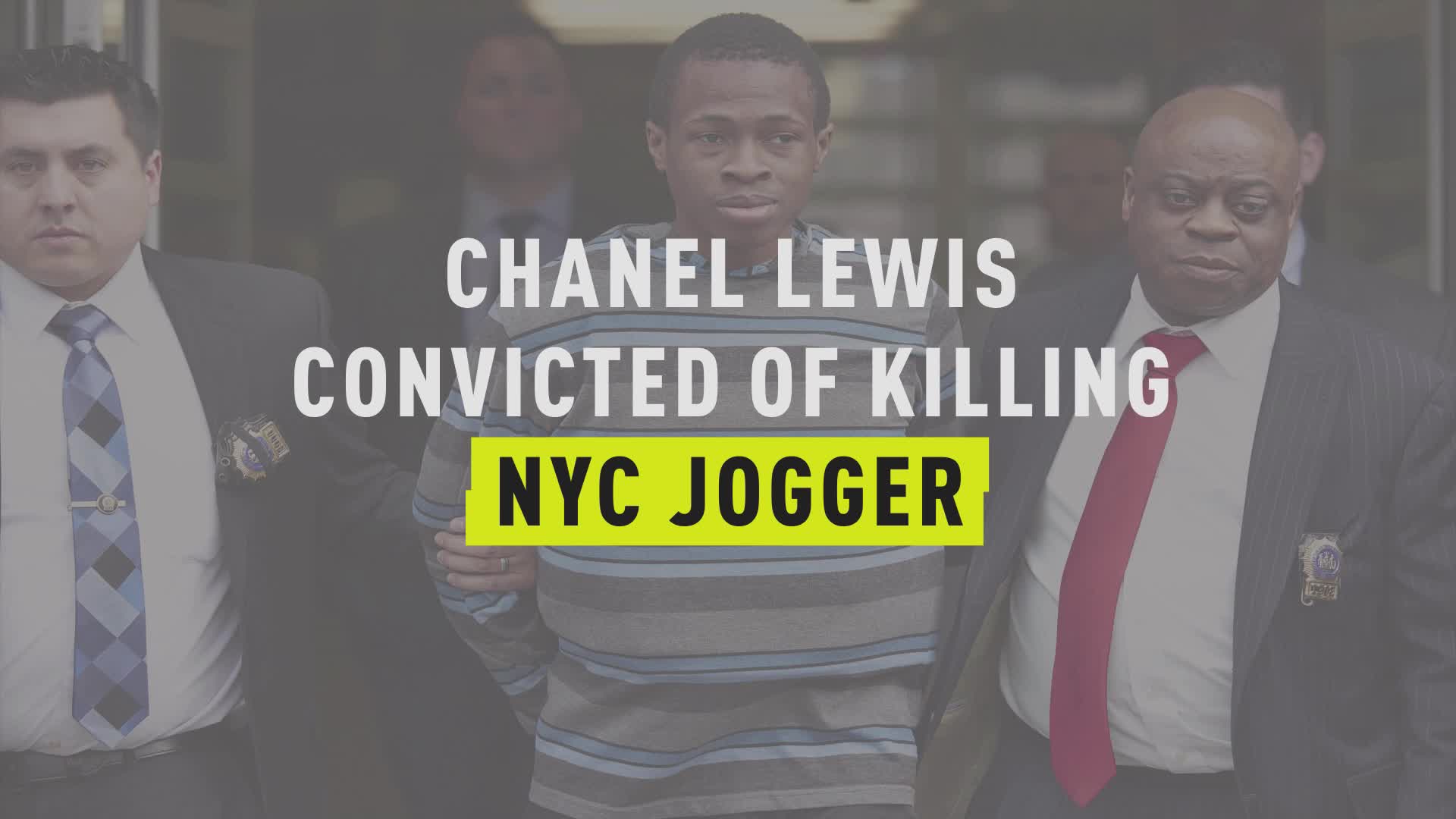 The man convicted of sexually assaulting and murdering New York City jogger Karina Vetrano has been sentenced to life in prison without the chance of parole.

Before Lewis was sentenced, the victim’s mother Cathie Vetrano called Lewis “a pathetic, evil coward” during her victim impact statement.

“So repulsive are you, that you left her [body] hidden to be further desecrated in the summer heat by bugs and animals [...] like a snake you slithered away into the night,” Cathie said. “My hope is that you live a long life within the prison of the law and the prison of your conscience.”

The mother went on to call Tuesday “Karina’s day."

Lewis was convicted earlier this month of killing Vetrano in 2016 while she was out jogging near her home in Queens. Her father found her body while looking for her.

A day after Lewis' conviction, he boasted about his infamy, according to the New York Daily News.

“I’m on the front page — of both papers," he told the publication, referring to the Daily News and the New York Post.

Authorities said his DNA was found on Vetrano's neck and cellphone and in a mixture of DNA under her fingernails. His own phone contained downloaded photos of the crime scene and searches for information about the case, police said.

Lewis confessed to the murder, saying he was upset at someone else — a neighbor of his who played loud music — and "lost it" when he saw Vetrano. But Lewis' defense said that the DNA evidence hadn't been gathered properly and that the confession was coerced and didn't match Vetrano's injuries or some other facts.

His lawyer also claims that vital evidence was withheld from the trial including an anonymous letter pointed to other “alternate suspects."

Before the sentencing, Lewis made a statement to the court: “The only thing I want to say is, I’m innocent. I’m sorry for the family’s loss, but I didn’t do this.”

His supporters in the courtroom chanted "Justice for Chanel," following the sentencing, according to the New York Post.

A previous trial ended in a hung jury in November; the second jury deliberated for only five hours.