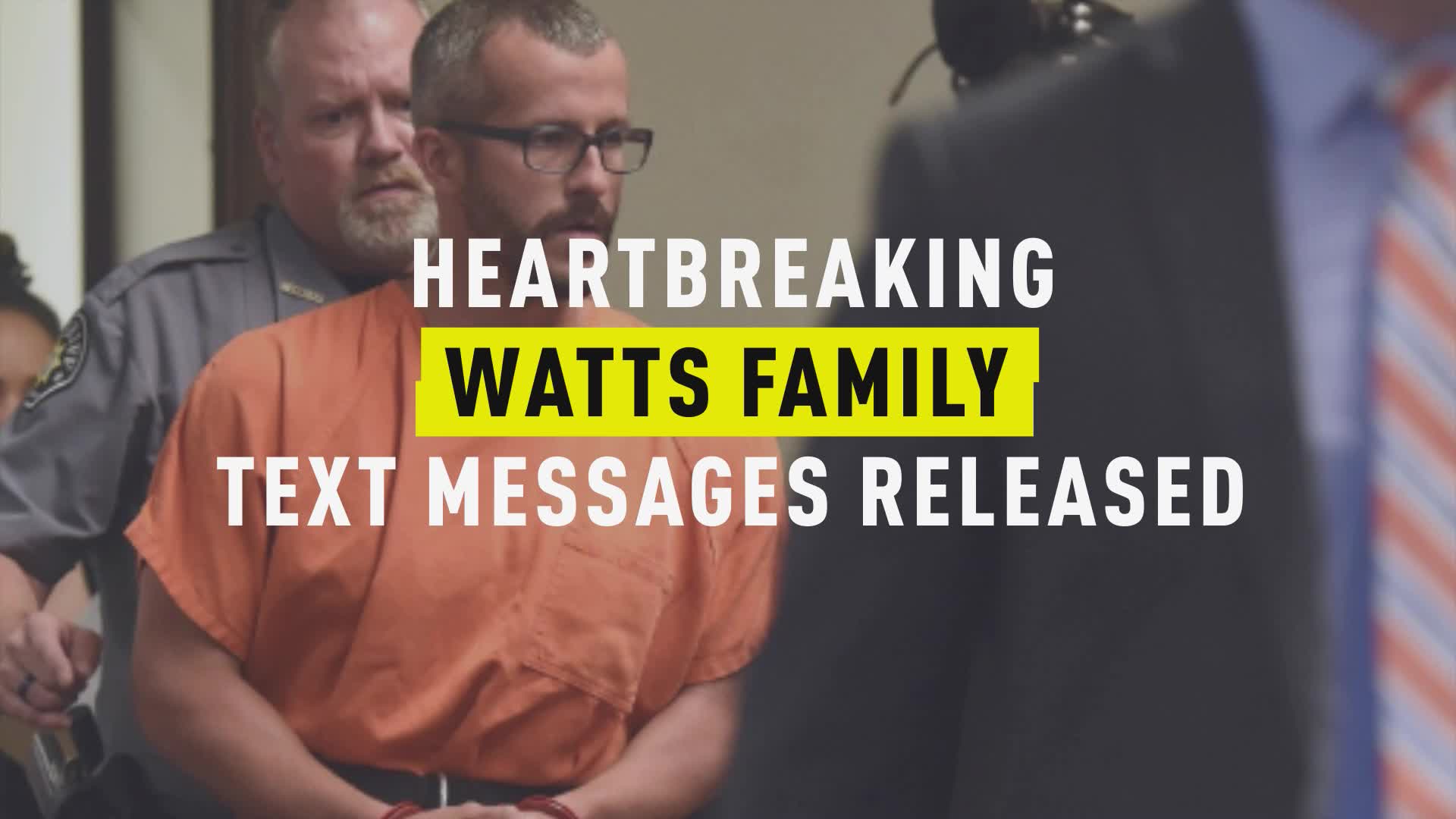 Convicted murder Chris Watts’ four-year-old daughter Bella walked in on him after strangling her mother, according to a clip for an upcoming episode of "Dr. Phil".

“Bella walked in and asked, ‘what are you doing with mommy?’” an attorney for Frank and Sandy Rzucek, Shanann Watt’s parents, said in the clip obtained by Oxygen.com.

According to the attorney, Chris Watts killed his wife after she arrived home from a business trip. The pair had gotten into a fight but had made up and were “getting along quite well” before they got into another argument, attorney Steven Lambert said.

“In that fight, he essentially confessed to having an affair, that he wanted a divorce and that it was pretty much over between them and she had said something to the effect of ‘well, you’re not going to see the kids again,’” he said in a clip from the show airing Tuesday. “As a consequence of that conversation, he strangled her to death.”

The Rzucek’s have already been briefed on the meeting and plan to share what they learned, including what he told his daughters before he killed them, on Tuesday’s episode, KCNC-TV reports. They say four-year-old Bella had begged for her life shortly before she was killed.

The Colorado Bureau of Investigation plans to release the audio from the five-hour interview they had with Chris Watts on Thursday.

Dr. Phil will speak to the Rzuceks and their attorneys as part of a two-part special. The second part of the special is scheduled to air on Monday, March 11.

Documents released in the case late last year, revealed Watts spent his final day with his daughters taking them to a birthday party, eating cold pizza for dinner and chatting with the girl’s grandparents before they went to bed.

Their bodies, still clad in their pajamas, would later be found in oil wells at a site owned by his employer. His wife Shanann’s body would be found nearby in a shallow grave.

Watts has been sentenced to life without parole in the murders.