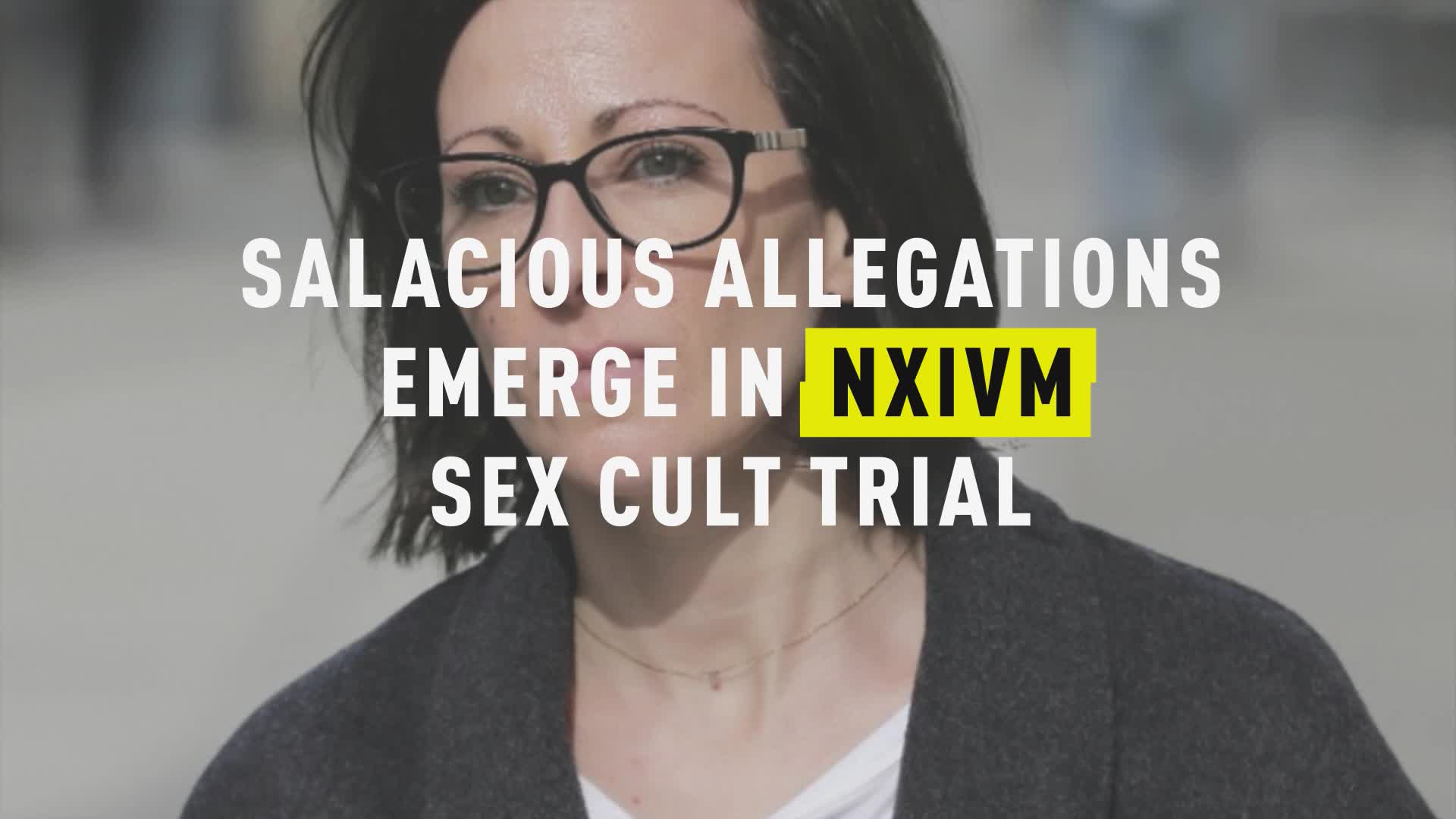 A former NXIVM member and aspiring actress claimed in court testimony Thursday that “Smallville” actress Allison Mack convinced her to lie about sexual abuse in her family so that NXIVM would have blackmail material against her.

The woman, who went only by the first name Nicole, testified in a Brooklyn courtroom that she was ordered to write a letter claiming her own father sexually abused her in order to give NXIVM “collateral” for possible blackmail, proof of her “lifetime commitment” to the group, the New York Daily News reports. The testimony came during the federal trial for NXIVM leader Keith Raniere.

On the stand, she said her father did not actually abuse her.

“I couldn’t write anything,” she said. “Like, my family is amazing. I love my family.”

However, she said she wrote up the false allegations against her father anyway. She also claimed that Mack instructed her to make a sex tape, which she said she provided.

“It was an exercise in trust,” she claimed the “Smallville” actress told her. “No one is going to see any of this.”

Nicole said that Mack told her NXIVM was a women’s empowerment group but that Mack also made her call her “master.”

She admitted Mack did help with her career.

“She set up my first off-Broadway audition for a great play,” Nicole said, according to Daily News. ”She set a meeting up for me with her agency.”

She testified that Mack promised her she could be the next Wonder Woman.

“I wanted to be like Wonder Woman, I wanted to play that role,” she said, according to Page Six, adding that the actress told her she could trust her.

Nicole said she endured all sorts of uncomfortable situations while in the group, including being strapped to a table and having oral sex forced on her by a group slave.

When Nicole tried to quit the group, she claimed Mack wouldn't let her and instead told her she had signed up for a lifetime commitment.

Mack pleaded guilty earlier this year to racketeering charges and admitted she manipulated women into becoming sex slaves for Raniere.

Raniere has pleaded not guilty to sex-trafficking and other charges. Last month, a former high-ranking member of the alleged cult testified against Raniere accusing him of whipping, beating and playing other kinds of sex games with his top female members.