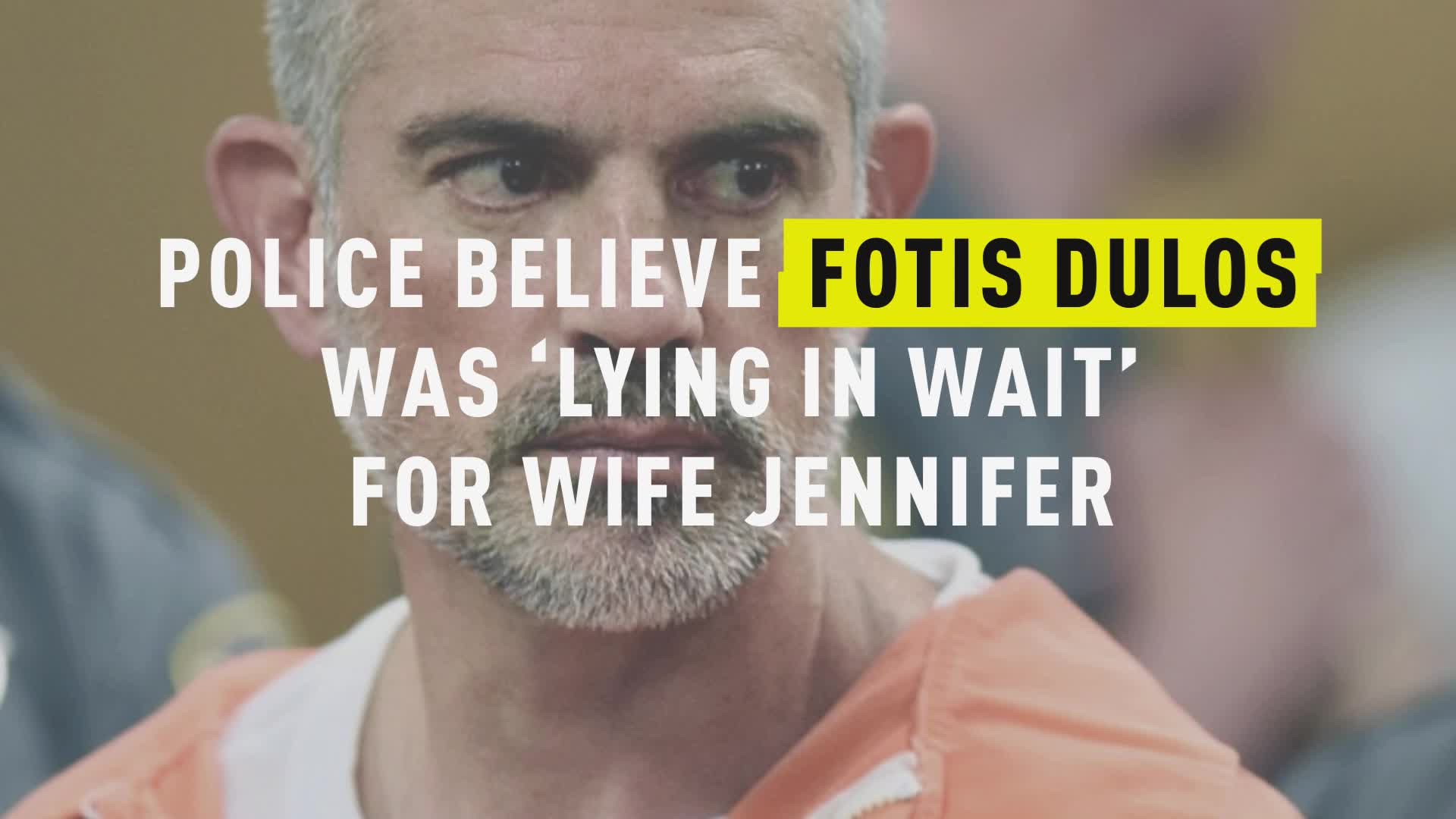 The estranged husband of missing Connecticut woman Jennifer Dulos, with whom he was entangled in a messy divorce and custody battle before she vanished, is maintaining that their marriage wasn’t that bad.

NBC's "Dateline" dedicated an hour to the contentious case on Monday night in an episode that featured an interview with Fotis Dulos himself. In addition to maintaining that he had nothing to do with his wife’s disappearance and stating that he believes she is still alive, Dulos described their breakup as almost amicable.

“Nothing went catastrophically wrong,” he said. “People sometimes grow apart. I’m not putting the blame on her or me. It just happens and it happens all the time.”

He added, “There was never, never, never any violence, any abuse in any way. Jennifer any I didn’t even really argue all those years.”

Jennifer filed for divorce from Dulos in 2017. The couple had been married for 13 years and had five children together before they split up, which was triggered by Dulos’ alleged infidelity. Jennifer moved out after finding out about the affair that her husband was having with Michelle Troconis, CNN reported.

Jennifer expressed fear of her husband in court documents, a stark contrast to how Dulos characterized their relationship and split.

She also wrote, "We [she and their children] are all terrified to disobey my husband," according to the Stamford Advocate.

Dulos did say on Monday’s episode of “Dateline” that he wasn’t enjoying the divorce process.

"I had a beautiful life. I was with somebody that I was completely enamored with, Michelle. And the divorce was the only thing that wasn't a positive in my life and I couldn't wait for it to be over with," he said. “But right now my life is a mess and I absolutely had no desire or interest to be in this mess.”

The "mess" involves not only a civil case with Jennifer's mother Gloria Farber, which he was entangled in before Jennifer vanished, but also criminal charges in his wife's disappearance.

Not too long after Jennifer vanished in late May, Dulos and Troconis were charged with evidence tampering and hindering prosecution after police say they found evidence of the couple disposing of garbage bags, some of which contained bloody clothing, in trash receptacles. Last week, the pair were arrested once again on tampering with evidence charges.

A new arrest warrant states that Troconis told investigators “the body of Jennifer at some point was in” a truck Dulos had borrowed from an employee at his real estate development company and which he was driving the day Jennifer vanished. Investigators alleged in that report that Dulos was “lying in wait” for Jennifer the day she vanished and that “the crime and clean-up are believed to have occurred” shortly after.

The "Dateline" episode also addressed the bizarre "Gone Girl" theory that Dulos' lawyers have put forth, claiming that Jennifer may have staged her own disappearance.

"It's hurtful to her family, her children and anyone who loved her," Carrie Luft, a spokesperson for Jennifer's family said on the broadcast.

Cops Believe Fotis Dulos Was ‘Lying In Wait’ For Jennifer