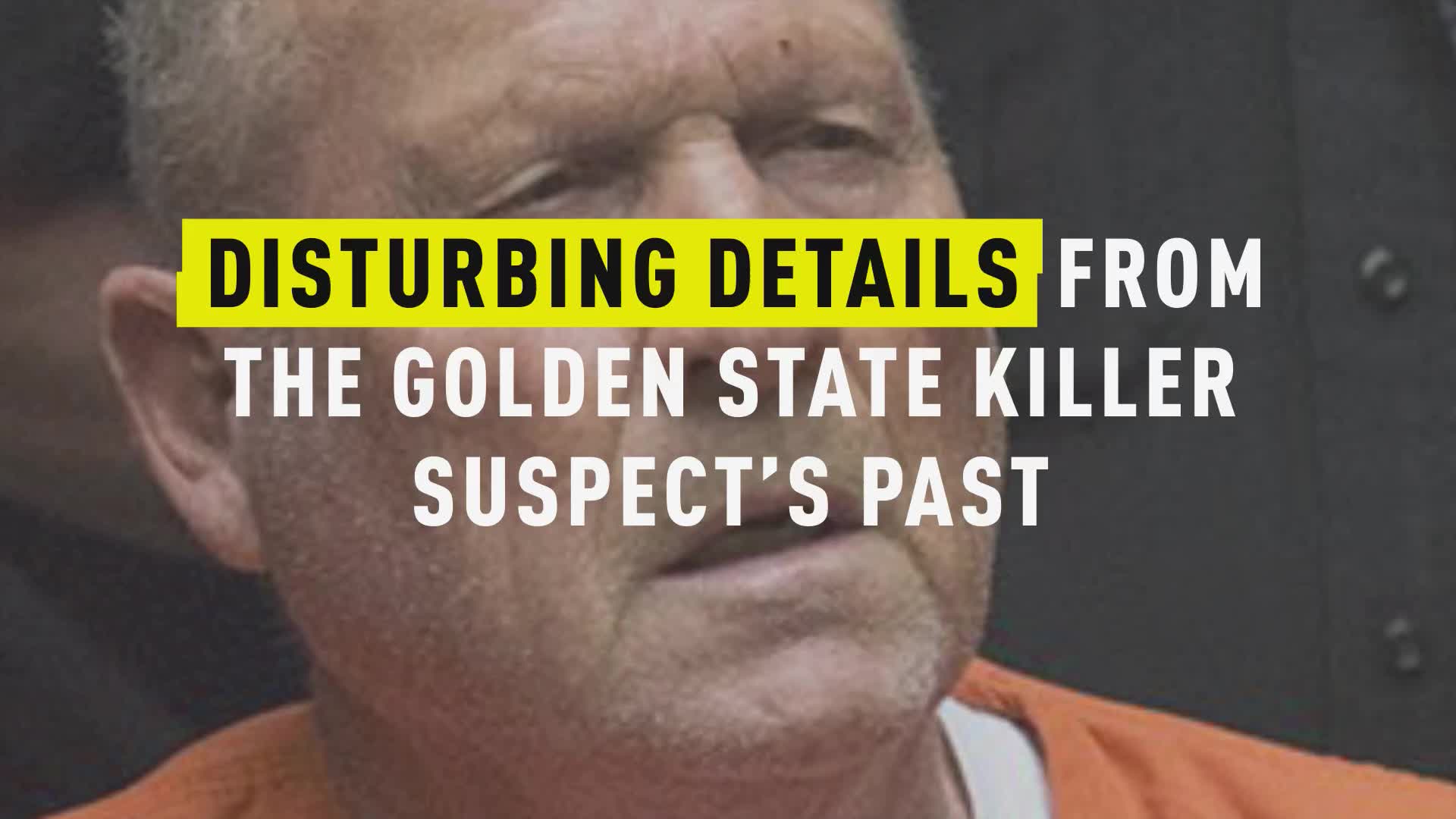 Let's call it a fumble.

The man accused of being the elusive and vicious Golden State Killer was once briefly arrested more than 20 years ago in a Super Bowl ticket ruse concocted by police to nab people with outstanding warrants.

Joseph James DeAngelo, a former police officer, is allegedly responsible for a string of murders and rapes committed throughout California during the 1970s and '80s. He was arrested last April after genetic analysis pointed to him a suspect. DeAngelo was subsequently charged with 13 murders and 18 of the more than 50 rapes he’s accused of committing.

His alleged crime sprees, which authorities believe progressed from break-ins to rapes and murders, were at various points attributed in the public to unknown perpetrators, such as the East Area Rapist, who targeted couples in their homes, restraining the men while he raped their partners. In some cases, he allegedly put dishes on the backs of the men while he raped the women, telling them that if any dishes broke, he’d kill them both.

Although he’s only been connected to the crimes recently, DeAngelo, now 73, was once arrested in 1996 when he was 50. Investigators were targeting people with outstanding warrants and tried to flush them out by tricking them into thinking they won free tickets to the Super Bowl, according to recently obtained court records by the Sacramento Bee. Suspects were told they could pick up their tickets at a Sacramento office. DeAngelo responded, but instead of going to the big game, he was jailed on allegations he stole gas from a gas station.

At the time, there wasn't any suspicion that he was a serial killer. DNA samples were not routinely taken during bookings at the time, a Sacramento sheriff’s spokesman told the Sacramento Bee.

“We had no way of knowing at the time who we actually had in our jail because the evidence wasn’t there, the technology wasn’t there,” Sgt. Shaun Hampton said Friday. “I don’t think there’s any way we could have known. There was no way for us to identify this person by him simply being in our jail for a few hours.”

The gas station incident happened one year prior to the 1996 arrest. According to court documents, DeAngelo claimed a gas pump malfunctioned before he had pumped all the gas he had paid for. He asked the clerk for a refund.

“When he attempted to inform the clerk that the pump was not working and asked for his change for the gas not pumped, the clerk became uncooperative, apparently not able to speak English well enough to understand plaintiff,” a 1998 settlement conference statement stated, according to the paperwork obtained by the Bee. “Plaintiff left the premises peacefully and subsequently the clerk called police and reported plaintiff as an attempted robber.”

The case against DeAngelo was eventually dismissed. The suspected serial killer even tried to sue the gas station owner for $1 million in a civil suit filed in 1996 for what he claimed was a false arrest. The case settled and in 1998.