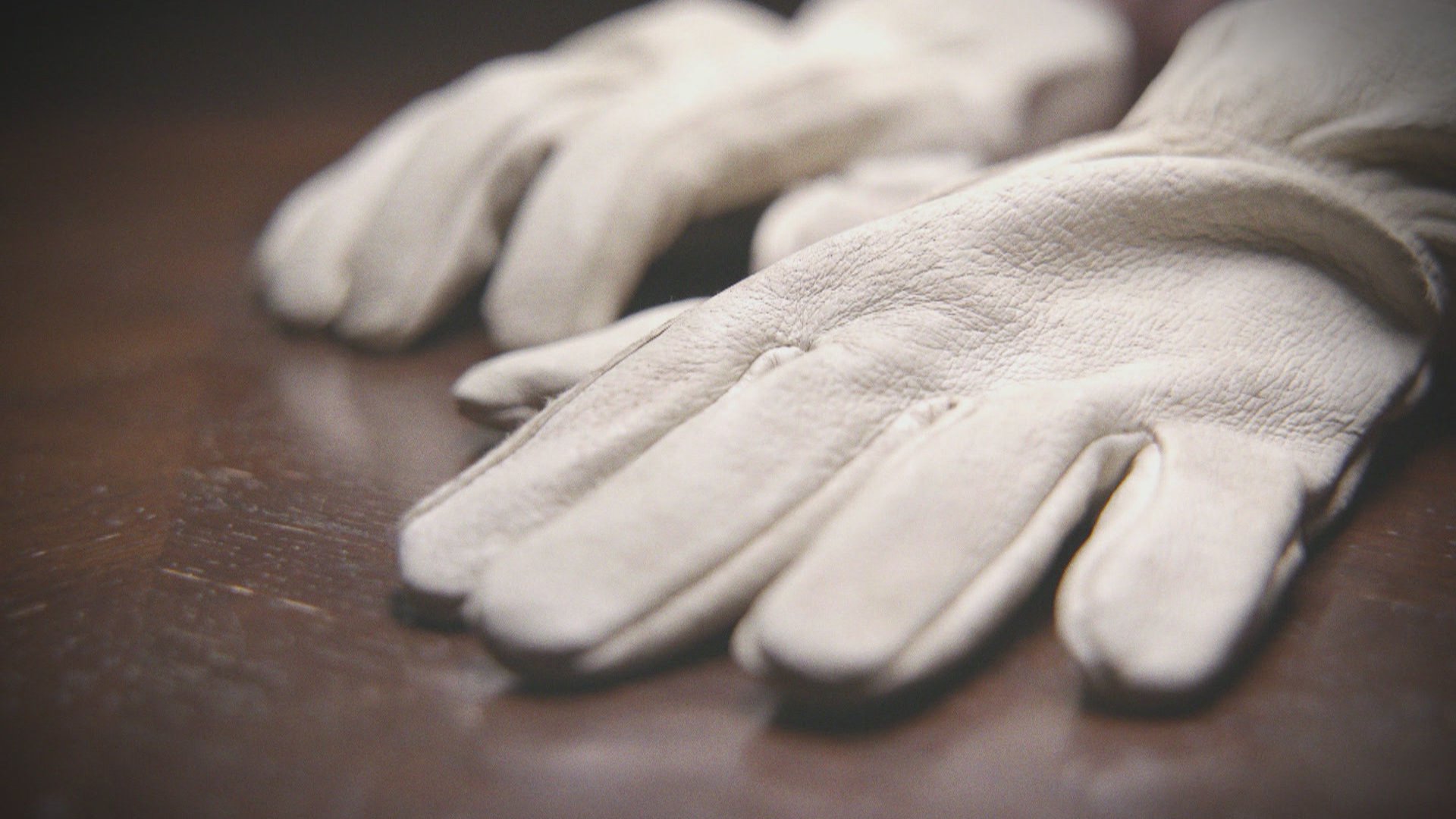 Before the Golden State Killer escalated to murder, authorities believe he went through a stage in his progression of crimes where he would rape women with their husbands or boyfriends present in the house.

Also known as the East Area Rapist, authorities believe the same man, Joseph DeAngelo, was behind more than 100 break-ins, 50 rapes, and 12 murders during the 1970s and 1980s in California. DeAngelo now awaits trial for the 12 murders, but has not been charged with any rapes or burglaries.

Leading up to DeAngelo’s arrest, several female victims and their families would press to keep the cold case in the spotlight in hopes of it someday being solved, later appearing together at one of DeAngelo’s court appearances as “sister survivors.”

But for the most part, the men who were present during the rapes of their wives and girlfriends, tied up and restrained in another room, have suffered in silence.

Authorities say the East Area Rapist would frequently force the woman to tie up the man, showing her exactly how he wanted them bound. Sometimes he would stack dishes on the male victim and tell them that if he heard any crash he would kill them both.

It was about control, authorities say. It also upped the challenge of his crimes to rape a woman while a man was there.

And that loss of control caused trauma.

“It would strip them of their masculinity, any bit of security that they might have thought they had,” Carol Daly, one of the main investigators on the case during the 1970s told Stephanie Gosk during an interview for the upcoming Oxygen special “Golden State Killer: Main Suspect” premiering on Saturday, August 4 at 7pm ET/PT on Oxygen. “No one would recognize they needed help, and they wanted nothing to do with group therapy.”

During her career, Daly interviewed 36 female rape victims in her jurisdiction — all thought to be victims of the Golden State Killer.

“To this day the men who were the victims in all these crimes are probably the biggest lost element to the whole situation,” Daly said, adding that many of the relationships and marriages of the victims ended after the attacks.

In her book “I’ll Be Gone In The Dark,” the late author Michelle McNamara puts the overlooked malevictims in historical context.

“The male victims were born in the forties and fifties, a generation for whom therapy was mostly an alien concept,” McNamara writes. “Many of the male victims had military experience. They had toolsheds. They were doers and protectors who’d been robbed of their ability to do and protect. Their rage is in the details: one husband chewed the bindings off his wife’s feet.”

Mike Morford, the host of the Criminology Podcast, told Oxygen.com that some of the male victimswould question their actions during the attack, saying, “If I had only done this or that, I could have stopped it.”

A portrait of Victor Hayes, a survivor of the East Area Rapist in Carmichael, Calif., on Tuesday, July 3, 2018. Joseph James DeAngelo, who was arrested more than two months ago, is the man accused of being the East Area Rapist and later the Golden State Killer. Photo: Randy Vazquez/Bay Area News Group via Getty Images

One of the few exceptions of the silence of male victims is Victor Hayes. He first spoke with the San Jose Mercury News for a story that ran in mid-July, detailing his account of Oct. 1, 1977, when the Golden State Killer pointed a gun at his head and raped his girlfriend while he was tied up.

Hayes, who spoke with Oxygen.com after the Mercury News story was published, made a point to emphasize that he’s not a victim.

“Most people don't want to revisit it, but I do … I got a lot of fight left in me,” Hayes told Oxygen.com. “I'm not a victim. I'm a guy, I have an ego. I don't want to be portrayed as a victim. It hasn't ruined my life or anything. It's irritating, and it's always been there.”

Investigator Paul Holes, whose team used DNA evidence and reverse genealogy to  identify DeAngelo as a suspect, described to Gosk what it was like to tell a male victim that there had been an arrest.

“It was very matter of fact, ‘that’s great,’ thanking me for the continued pursuit of the case,” Holes said. “But then you can hear it in his voice, the emotions at the end, and you could tell it was still affecting him. As guys we try not to do that.”

At this point in the interview, Holes himself got choked up.

“You hear the gratitude and the emotion.”

- Ethan Harfenist and Gina Tron contributed to this report.

The Terror Felt During The Golden State Killer’s Crime Spree