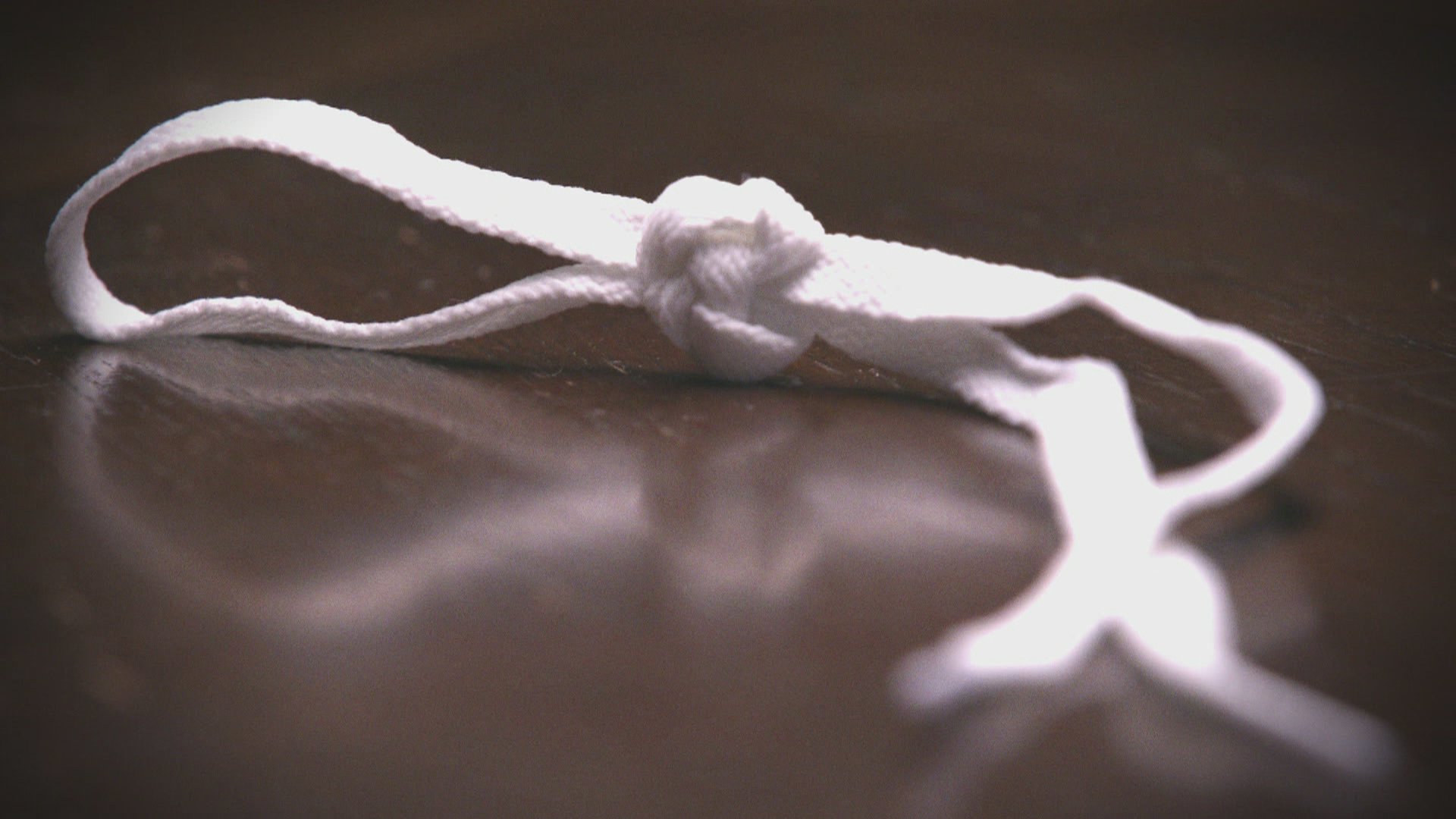 Golden State Killer suspect Joseph DeAngelo looked even more gaunt, hollow in the face, and frail than before as his defense team asked to delay a hearing until next year so they could sift through all the evidence in the case.

“We’re continuing the case today because of the volumes of discovery that we’re receiving, and it's taking a long time to get through it,” Supervising Sacramento County Public Defender Diane Howard told reporters outside the court at Sacramento County Main Jail, according to KRCA.

The presiding judge agreed to delay a discovery hearing until early 2020 when both sides would sort through the evidence. It's expected that more than 200 witnesses are to be called and thousands of pieces of evidence examined, according to KRCA. That hearing has been scheduled for Jan. 22, the Sacramento Bee reports.

It may be years before a trial even begins for the 73-year-old man suspected of terrorizing California through a series of murders and rapes during the 1970s and 1980s.

Meanwhile, incarceration doesn't seem to have been kind to DeAngelo, who has appeared more gaunt by each court appearance. It’s a stark contrast from his arrest when he looked healthier. During his appearance, he stood emotionless from the courtroom cage.

As the alleged serial killer was escorted out of the room, a woman called him a “bastard” and shouted he should “rot in hell.” Victims and spectators alike were present in the room.

The former police officer was arrested last April after genetic analysis pointed to him a suspect in a string of rapes and murders. DeAngelo was subsequently charged with 13 murders and 18 of the more than 50 rapes he’s accused of committing.

His alleged crimes, which authorities believe progressed from break-ins to rapes and murders, were at various points attributed in the public to unknown perpetrators with monikers such as the East Area Rapist, who targeted couples in their homes, restraining the men while he raped their partners. In some cases, he allegedly put dishes on the backs of the men while he raped the women, telling them that if any dishes broke, he’d kill them both.

Earlier this year the prosecution made it known that they would pursue the death penalty against DeAngelo. DeAngelo’s trial is expected to last several years cost taxpayers millions.

GSK Suspect's Ex Says He Showed Up Armed After Breakup

The Common Link Between Many Notorious Killers