Martin Shkreli was sentenced to seven years in prison for securities fraud. With the "Pharma Bro" looking towards his prison sentence, there's a big questions that music fans have wanted to know: Who now owns the Wu-Tang Clan album "Once Upon a Time in Shaolin," which Shkreli famously purchased? In a new filing, the United States Department of Justice has ordered that Shkreli turn over the album to the United States government, according to Forbes.

The United States District Court for the Eastern District of New York is making Shkreli forfeit the album along with other expensive assets up to the amount of  $7,360,450: a stake in Vyera Pharmaceuticals, a Picasso painting, his copy of Lil Wayne's forthcoming album "Tha Carter V" and $5 million in a brokerage account.

Representatives from the Department of Justice did not respond to a request for comment to Forbes. However, as the site points out from the filing: "The United States hereby gives notice of its intent to dispose of the forfeited property in such manner as the United States Attorney General may direct." In other words, the Attorney General, Jeff Sessions, could be technically overseeing not one, but two new rap albums. 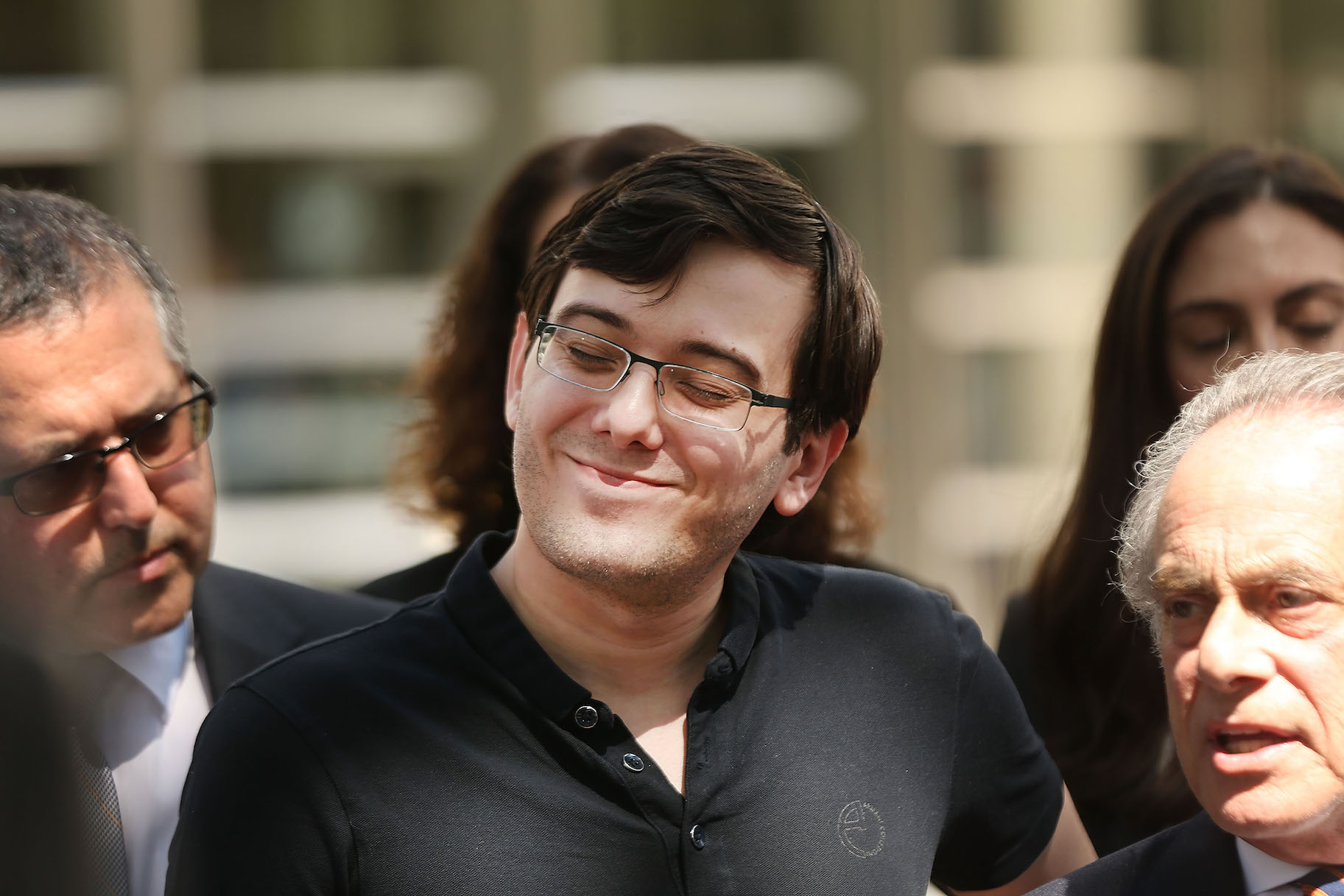 The Wu-Tang album has been the stuff of music lore for some years now. The news of the secret project was released in Forbes in 2014.

“We’re about to sell an album like nobody else sold it before,” said RZA, the first Wu-Tang member to speak on record about "Once Upon A Time In Shaolin." The producer/rapper explained that one copy would be created “We’re about to put out a piece of art like nobody else has done in the history of [modern] music. We’re making a single-sale collector’s item. This is like somebody having the scepter of an Egyptian king.”

As previously reported, Shkreli (seen above) rose to prominence after he controversially increased the price of a life-saving HIV medication by 5,000 percent, as The New York Times reported. He then garnered notoriety for his attention-seeking behavior, including purchasing the ultra-rare Wu-Tang Clan album. Shkreli reportedly bought the album at an auction in 2014 for $2 million. A statement by RZA in 2015 stated that the sale was made “well before Martin Shkreli's [sic] business practices came to light.”

“He bought it, he can do what he wants. [. . .] What we’ve done is historical, and you can’t remove that,” RZA said in an interview with Bloomberg TV in 2016. “If Mr. Shkreli feels philanthropic, he has the power to do something really cool, you know what I mean? He could do something that would allow more people to hear the record.”

It's not publicly been reported what Sessions and the government plan to do with the Wu-Tang album and other assets.

All Posts About
Martin Shkreli
Related

Nevada Man Run Over By A Truck At His Wife's Behest

Woman Killed Her Mother-Law — Did She Kill A Child, Too?