Though just an hour south of the major metropolitan hub of Louisville, Bardstown, Kentucky, is a world away. With a population of just over 14,000, it was voted “The Most Beautiful Small Town In America” and also boasts of being the “Bourbon Capital of the World,” due to the presence of six major whiskey distilleries in town. But, there’s also a dark side to the region.

Alternately known as “The Bardstown Murders” or the “The Nelson County Murders,” the area is at the center of five unsolved deaths and disappearances, which continue to inspire speculation, gossip and intrigue far beyond the county line.

Prior to the rash of unsolved high-profile murders, the counties around Bardstown were home to “The Cornbread Mafia,” rural farmers turned drug traffickers, who at their peak ran the largest marijuana production operation in the United States.

Kentucky, like other parts of the country, is now grappling with different and more pervasive types of drug epidemics like heroin, cocaine and methamphetamine, which has some wondering if the drug trade has played a part in any of the Bardstown mysteries.

The first killing to send shock waves through the community was the 2013 murder of 33-year-old Bardstown Police Officer Jason Ellis on May 25 of that year. A seven-year veteran of the department and member of the K-9 unit, Ellis had just gotten off work and was driving home when he found a stack of freshly cut tree limbs blocking the road at his exit off the Bluegrass Parkway. After exiting his police cruiser to investigate, he was ambushed. According to WCPO in Cincinnati, Ellis was fatally shot multiple times with a 12-gauge shotgun.

In the five years since Ellis’ murder, police have interviewed countless people of interest connected with the case and pursued myriad leads. None, however, have led to any arrests. In August of 2013, Brant Sheckles, a member of the Bardstown Money Gang, claimed the street gang was responsible for Ellis’ murder. Brant is a nephew of Bill Sheckles, Bardstown’s mayor at the time according to WAVE 3. Bardstown PD, however, dismissed the group’s claims, with then-police chief Rick McCubbin calling them “a bunch of punks,” and telling WAVE 3, “They're trying to empower themselves by making that claim, intimidating people and using the fear factor that 'I'm so bad I killed a cop.’”

In April 2014, nearly a year after Ellis’ murder, Bardstown was again rocked by the brutal double-homicide of 48-year-old Kathy Netherland and her 16-year-old daughter, Samantha. Their dead bodies were discovered by Kathy’s father after she failed to show up for work at Bardstown Elementary School, where she worked as a special education teacher, according to WDRB. Following their autopsies, WAVE 3 reported that Kathy had been shot multiple times, while Samantha had been bludgeoned about the head, with both women showing knife wounds to their necks.

Kentucky State Police had no suspects or motive for the Netherlands' murders. Their only possible clue was a black Chevrolet Impala, which had been filmed near the crime scene on April 21, 2014, the night of the murder. Within months of the murders, police had searched more than 90 cars in the area that matched the vehicle description, according to WDRB,. On the first anniversary of the murders, the Netherland family increased the reward for information about the killings from $2,500 to $50,000. Despite such an incentive, the murders remain unsolved.

The next mystery to befall Bardstown was the 2015 disappearance of 35-year-old Crystal Rogers. Rogers was last seen on July 3, at the home she shared with her boyfriend, Brooks Houck, their 2-year-old son and other children. Two days later, her mother reported her missing, the same day her car was found abandoned along the Bluegrass Parkway with a flat tire and her belongings still in it. 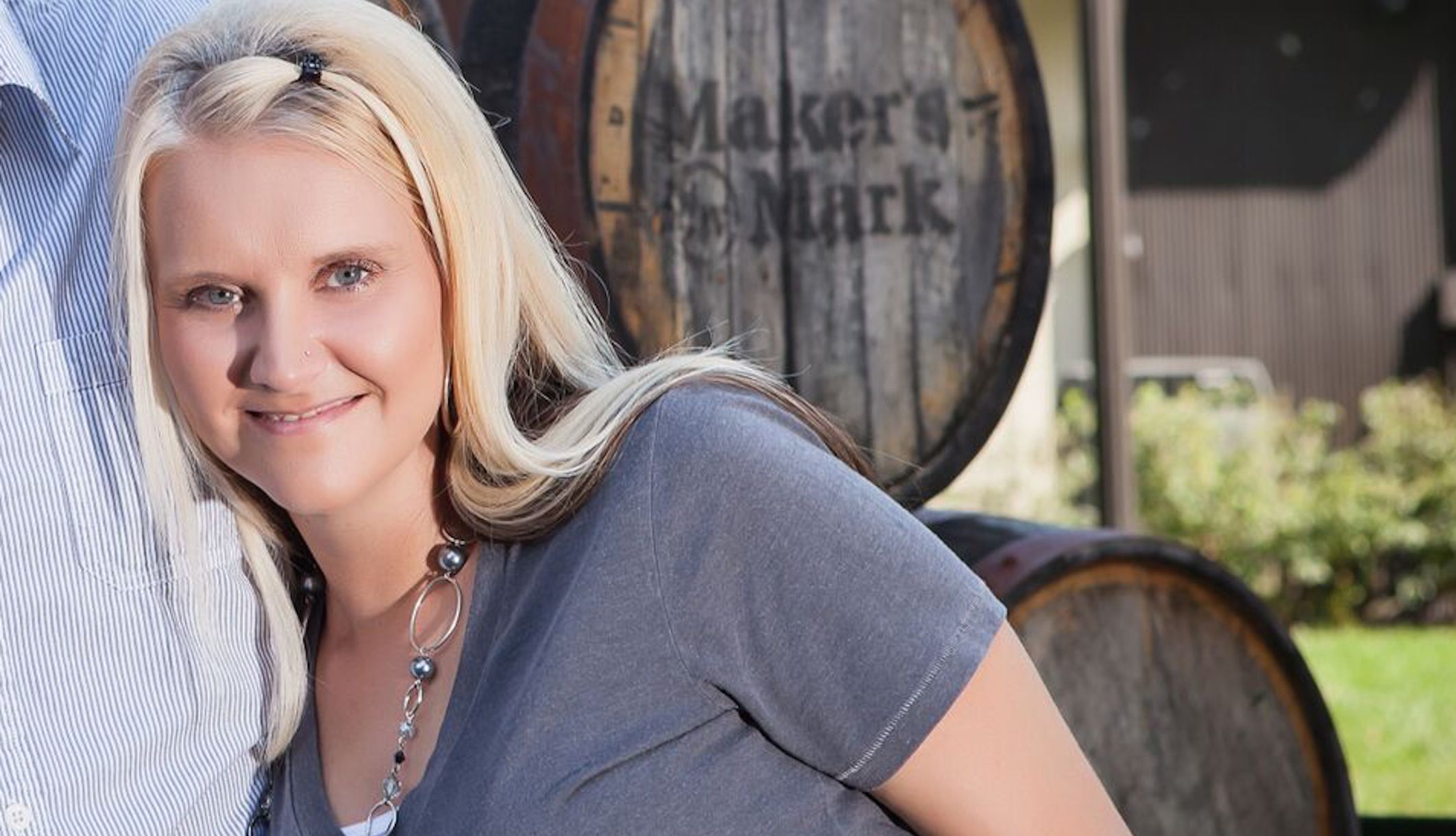 Rogers parents were immediately vocal in their suspicions of boyfriend Brooks Houck. Complicating the investigation was that fact that Houck’s brother Nick was an officer with the Bardstown Police. That October, Nick Houck was fired from the police force or allegedly “interfering with the investigation” of Crystal Rogers’ disappearance, according to NBC affiliate WLEX. Nick was accused of warning his brother that detectives planned to interview him and advised him not to speak with them. Nick later told the Kentucky State Police that he only contacted his brother to tell him that "they might be trying to trip him up" and "he should protect himself."

Former Sheriff Ed Mattingly named Brooks Houck a suspect in his girlfriend’s disappearance, which he believes to be a homicide. Despite these accusations, neither Houck brother has ever been charged with any crimes related to the disappearance of Crystal Rogers, which they both deny any involvement in.

In a bizarre twist, on November 19, 2016, Crystal’s father, Tommy Ballard, was fatally shot in the chest by an unknown gunmen while out hunting. He was with his 11-year-old grandson and on family property at the time of his death, but police have ruled out the child as the shooter, according to WDRB. Police have yet to classify Ballard’s death as a homicide.

“It doesn't mean we can't change that title later. It's still getting investigated like if it were a murder investigation or homicide investigation,” Kentucky State Police Trooper Jeff Gregory told WDRB.

Small towns where everybody knows each other’s business are notorious hotbeds of gossip. In the absence of any arrests, Bardstown’s bars and backstreets have pulsed with conspiracy theories trying to connect the dots between Bardstown’s mysterious unsolved crimes.

In a March 2017 interview with WDRB, Crystal Rogers’ mother, Sherry Ballard, surmised that her daughter disappeared because she “overheard something maybe she shouldn't have,” related to the murder of Jason Ellis. She went on to say her husband Tommy "was never going to give up for my daughter, and he was going to push, and I think people knew that. I definitely think it was all connected."

None of her claims, however, have ever been substantiated. In the same article, however, Trooper Gregory said, "I have no reason at this time to believe they're connected, but it's not something that we're discarding either."

In May 2017, the Kentucky State Police hired two retired troopers, specifically to aid in the investigations of the Bardstown killings. Spokesperson Lt. Michael Webb said police haven't ruled out the possibility that the cases might be connected, but offered no further details, according to The Courier-Journal.

In March, 2018, the Kentucky House of Representatives and State Senate passed a resolution honoring the victims of the Bardstown Murders, urging witnesses to come forward. A month later, new Bardstown Police Chief Kim Kraeszig announced the creation of a new anonymous tip line that she hopes will encourage those with information on the cases to come forward.

"There's people in the community that have information but they're afraid to come forward," she told CBS affiliate WLKY. "Pick up the phone, call the number. You could have the information we need to desperately solve these cases."

Houston Man Gets 55 Years For Murdering Wife In 2015

Lawyer Accused Of Pulling Gun On Ex Is Found Dead