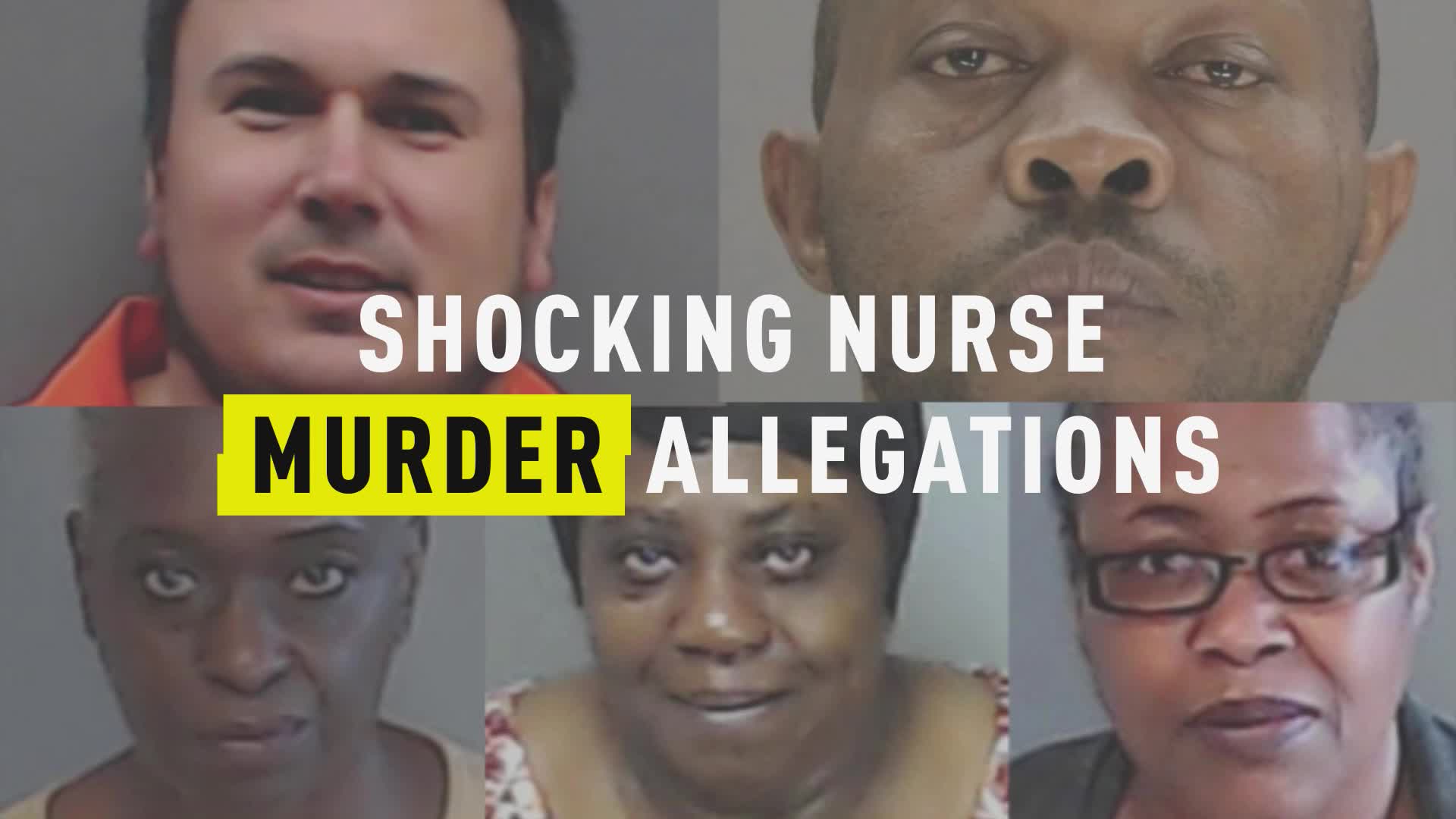 The former Arizona nurse accused of impregnating a non-verbal and “incapacitated” patient, who recently gave birth, has now been indicted on sexual assault and abuse of a vulnerable adult charges.

Nathan Sutherland, 36, was supposedly responsible for the care of the 29-year-old woman, who has been disabled since the age of 3, at Hacienda HealthCare in Phoenix. She gave birth to a baby boy on Dec. 29, much to the shock of staff at the facility. They were unaware that she was even pregnant.

The charges were officially filed against the former nurse on Tuesday. Sutherland is expected to enter a plea next Tuesday, according to the Associated Press.

Sutherland worked for Hacienda HealthCare since 2012. He was terminated after police announced his arrest earlier this month. The facility said he passed an extensive background check, a fact they are reportedly “troubled” by.

He “fooled everyone,” according to another patient’s mother.

Authorities say DNA from Sutherland matches DNA from the victim's baby. His defense attorney David Gregan said Sutherland has the right to get his own DNA expert. He also claims that there is no direct evidence linking his client to the alleged rape.

Sutherland was once one half of a Christian rap duo called Sleeplesssouljaz, the other half being his sister. They released their first album ”Certified Fake Face” in 2009. It has just one review on Amazon, a negative one, which is a response to Sutherland’s arrest.

Mom And Daughter Found Dead In Burnt Down House

'House of Horrors' Kids Described As 'Warm and Loving'