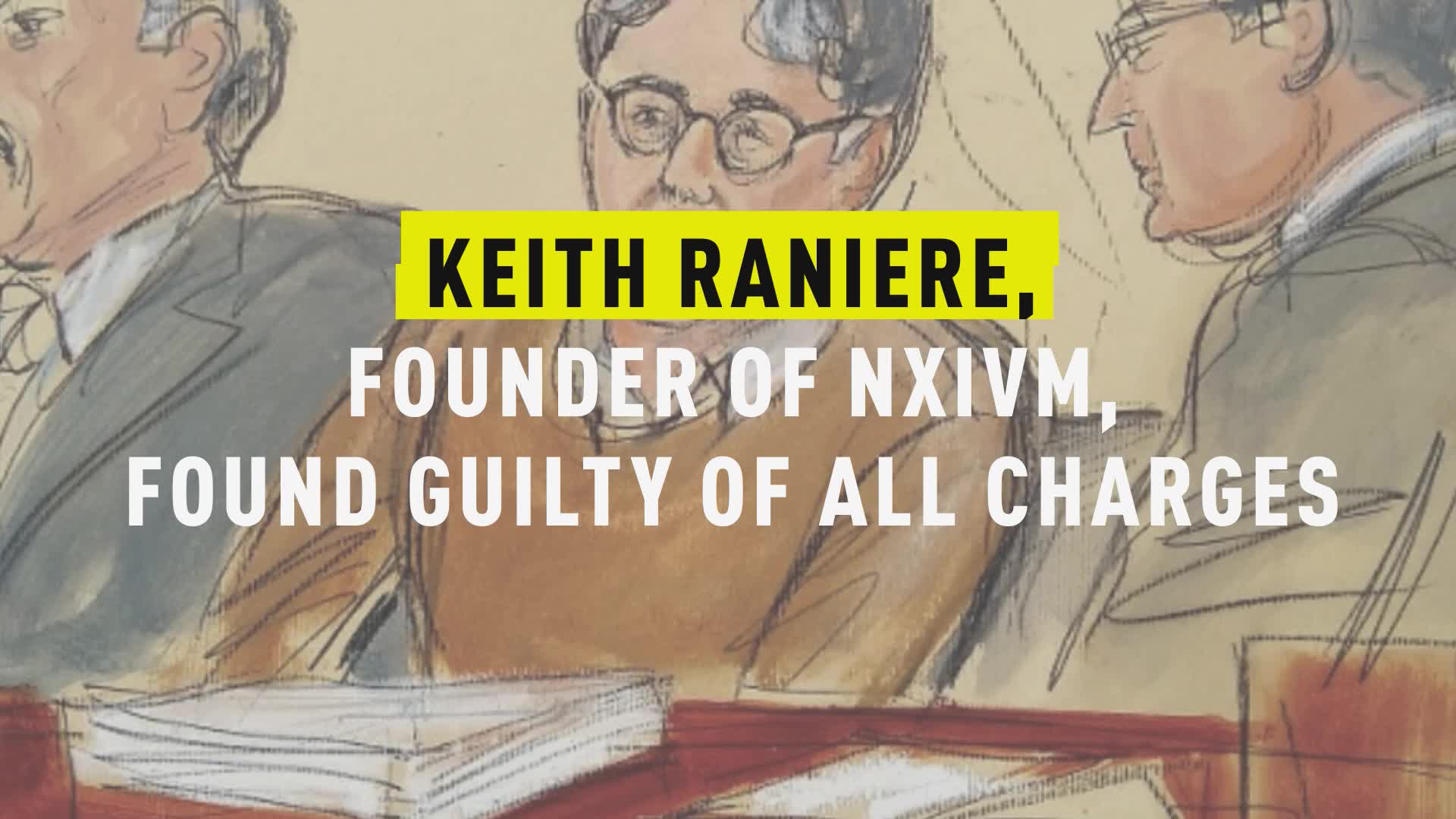 A federal court judge has decided not to release the names of the jury who convicted NXIVM's top leader, citing safety concerns in his decision, hinting the group may still exist in some capacity.

Keith Raniere, who co-founded NXIVM, was found guilty last month of sex-trafficking and other charges involving the coercion of women into unwanted sex using systematic shame and humiliation.

NXIVM framed itself as a self-help group but prosecutors said it was really a cult-like organization that coerced female members into sexual fealty to Raniere.

During his trial, multiple women testified against him, including one former high-ranking member who accused him of whipping, beating, and playing other kinds of sex games with his top female members. Another member testified that “Smallville” actress and former member Allison Mack convinced her to lie about sexual abuse in her family so that NXIVM would have blackmail material against her.

Now the members of the jury who convicted Raniere will not have their names released, according to a memorandum obtained by Oxygen.com.

“The court is concerned for the jurors’ security,” Judge Nicholas Garaufis, who oversaw the Raniere trial, wrote in the decision, made Tuesday.

“Evidence at trial suggested that Raniere’s associates would go to great lengths to antagonize his perceived enemies,” that ruling reads. “Additionally, the government has informed the court that a NXIVM defector’s collateral was released during trial and published by the Mexican media, suggesting that Raniere’s alleged criminal enterprise may continue to exist notwithstanding his incarceration.”

It appears that some juror members themselves also expressed fear of their names being disclosed.

“Several jurors privately asked the court not to release their names even after the trial concluded,” the judge wrote.

Raniere will be sentenced in late September. He faces up to life in prison.

NXIVM Sex Cult Movie To Debut On Lifetime This Fall

The Man Who Brought Down Keith Raniere's Alleged Cult