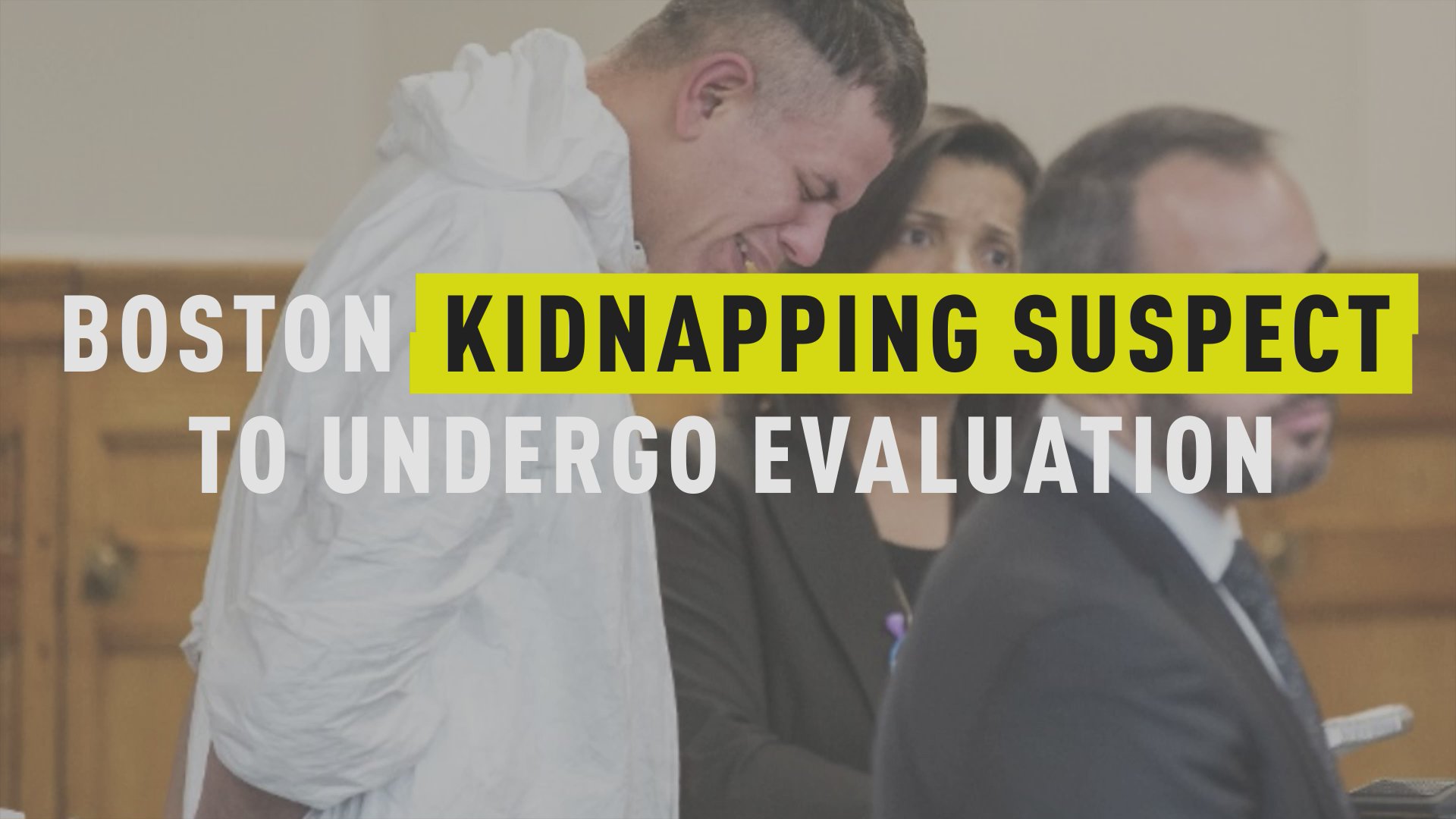 A woman who vanished over the weekend from a Boston bar while out with her twin sister and friends was found alive on Tuesday and now a man has been charged with her kidnapping.

Olivia Ambrose, 23, was located on Tuesday and sent to a local hospital for an evaluation, according to the Boston Police Department. Just a few hours later, police announced that Victor Pena, 38, of Boston was arrested and charged with kidnapping in connection to Ambrose’s disappearance.

“When we made entry she was observed standing in the apartment near the suspect," he said. "We eventually separated them and the suspect was apprehended."

Gross made it clear that evidence points to Ambrose being taken against her wishes. He said, “it’s obvious from video surveillance [Ambrose] did not go along willingly."

As for her well-being now, the police commissioner said that Ambrose “appears to be in good health.”

Surveillance footage released Tuesday, before Ambrose was found, showed her on the streets with two men. At one point, one of the men put her arm around her and appeared to lead her off to another location. Police called the man in the footage a person of interest.

Ambrose had been missing since Saturday when she went to Hennessy’s Bar with her twin sister Francesca and a group of friends, her sister told MassLive.com. The siblings were out dancing but at some point got separated. She was seen going outside with another man, though police say he had nothing to do with her disappearance.

Ambrose's family released a statement on Tuesday night which said in part, "The Ambrose family is also so appreciative of all the efforts, prayers and good wishes of their friends, family and complete strangers who have helped in the efforts to find Olivia.”

Pena’s alleged motive for kidnapping Ambrose, who only recently returned to the Boston area after spending some time in Europe, has not yet been disclosed nor has it been made clear what happened during the three days that Ambrose was missing. It’s not clear if Pena has a lawyer who can speak on his behalf at this time.  Police say additional charges could follow.