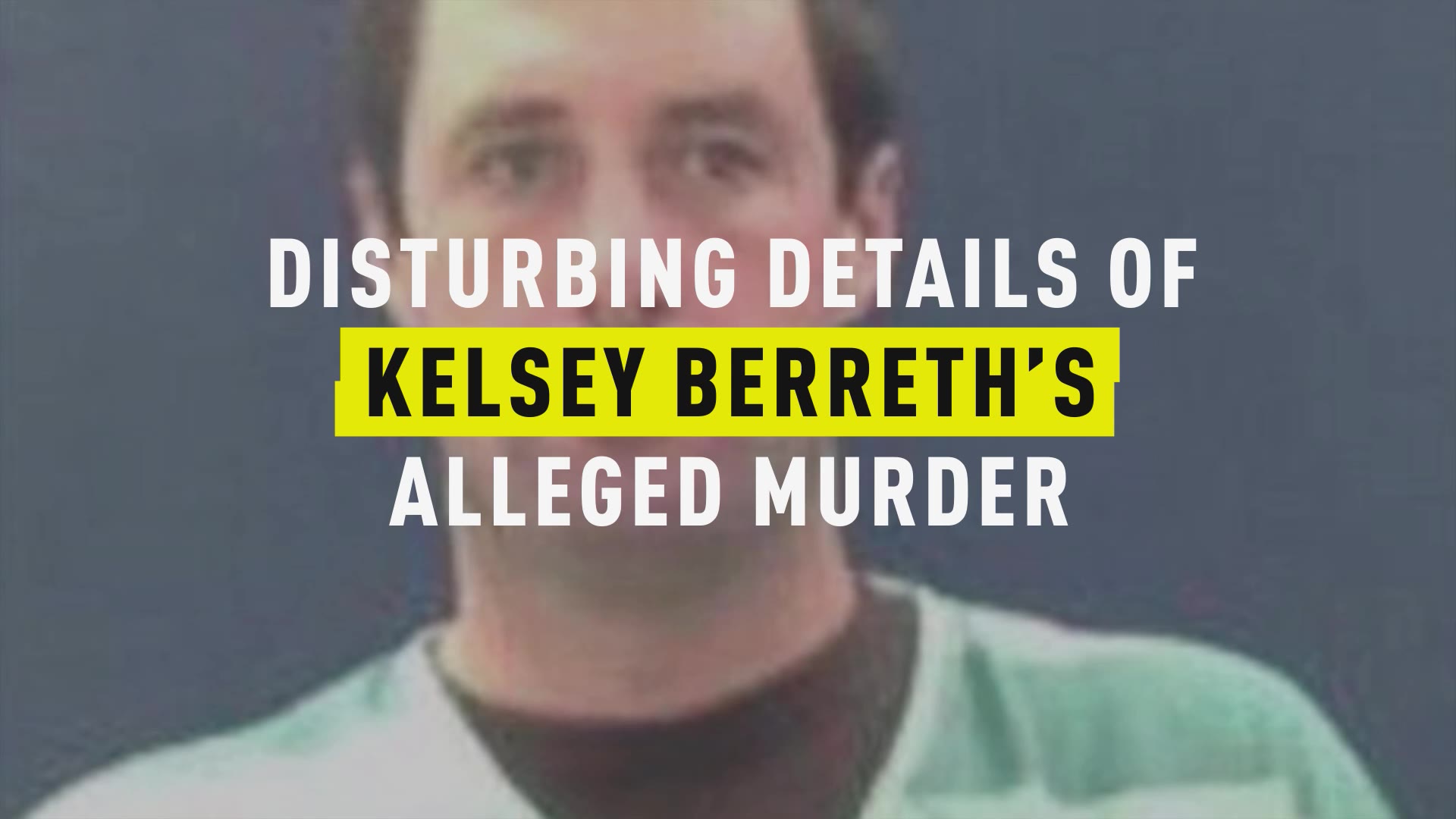 The nearly two-month-long search in a landfill for the remains of Colorado mom Kelsey Berreth, who was allegedly killed by her fiancé, has ended with no human remains being found.

Woodland Park Police announced in a news release on Wednesday that no evidence related to Berreth's death turned up.

Since the search was kicked off in February, investigators have sifted through almost 40,000 cubic feet of trash at Midway Landfill in Fountain, Colorado, the Colorado Springs Gazette reports.

The site is located about 90 miles south of Denver.

The area is 686,805 cubic yards, Woodland Park Police told CNN in February, but the primary area of interest was about 4,320 cubic yards. That’s roughly the size of two tennis courts, and it’s about nine feet deep.

“This is not the outcome that we had hoped for, but we knew going into this search that there was a chance we would not locate Kelsey or evidence related to her disappearance,” Woodland Park Police Chief Miles De Young said in the news release.

Berreth, a 29-year-old flight instructor, was last seen near her Woodland Park home, near Colorado Springs, on Nov. 22.

Patrick Frazee, with whom Berreth had a 1-year-old daughter, has been charged with her murder. He has not yet entered a plea yet.

Krystal Lee Kenney, an Idaho nurse who was having an affair with Frazee, told police he used a baseball bat to beat Berreth to death, then burned her body with plans of dumping the remains in a landfill or river. Frazee allegedly blindfolded Berreth under the guise that she'd be guessing the scents of candles, then attacked her. He hit her so hard with the bat that she lost a tooth, according to an arrest affidavit.

Investigators think Frazee killed Berreth on Nov. 22, Thanksgiving Day, while the couple’s daughter was in a playpen in the home.

An arrest affidavit reveals that Kenney traveled to Colorado to clean up the crime scene. She has agreed to help the prosecution in Frazee’s murder trial.

Child Of Kelsey Berreth Will Stay With Grandparents

Did Kelsey Berreth’s Fiancé Report Her For Child Abuse?