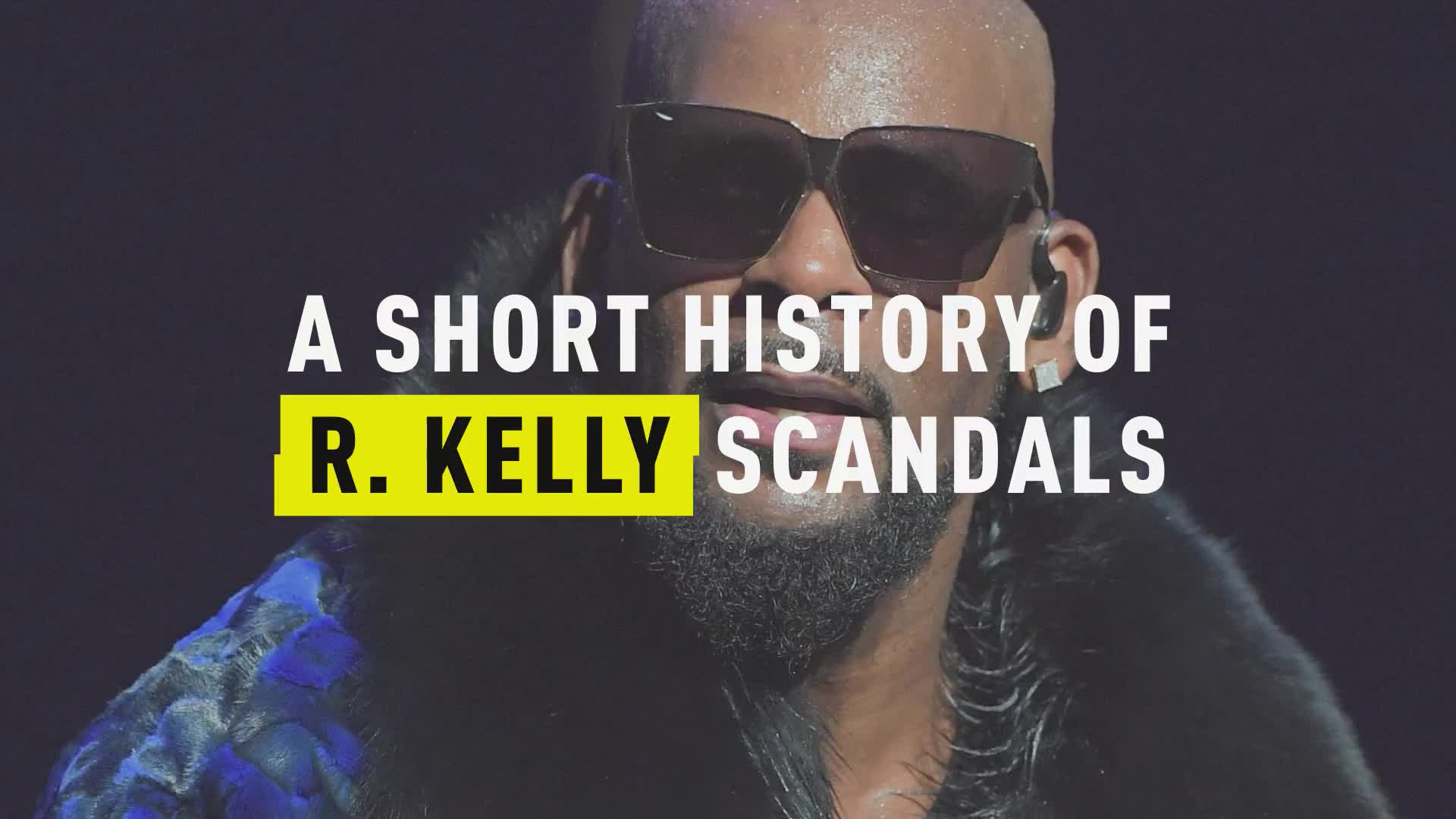 As public opinion continues to turn against singer R. Kelly, two more women have come forward to allege that the embattled singer sexually propositioned them as minors.

Maryland residents Rochelle Washington, 39, and Latresa Scaff, 40, said during a press conference on Thursday that Kelly propositioned them both for sex while they were teens following one of his performances in the mid-1990s, The New York Times reports.

The women reported meeting the singer, born Robert Kelly, following a performance in Baltimore in either 1995 or 1996, when they were around 15 and 16 years old, according to The Times. They were attending an after-party at a nightclub when they caught Kelly’s eye; he had his security guards bring them up on stage, and they were later offered drugs and alcohol, the women claimed. They allege that they then took a taxi, arranged by one of Kelly’s employees, back to his hotel room.

Kelly has not responded to the latest claims against him, and his lawyer did not immediately respond to The Times’ request for comment. However, he has repeatedly denied all accusations against him.

Neither Washington nor Scaff had any contact with Kelly after the encounter, according to The Times. Scaff said that, as an adult, she looks back and feels “hurt” by what Kelly allegedly did.

“When I first met R. Kelly that night, I was very happy and excited because I was young and I was starstruck,” she said. “However, now that I’m an adult, I feel hurt by what he did to me when I was only 16 years old and under the influence of alcohol and marijuana, which was provided to me at this after-party.”

Washington and Scaff are the latest of numerous women who have come forward to speak about the alleged sexual misconduct Kelly subjected them to as minors. Tracy Sampson, a woman who reportedly met Kelly as a teenage intern at a record company in the 1990s, recounted her experience with Kelly during an interview with NBC News last month. Kelly sexually abused her when she was 16 years old, and the encounters continued until she was 18, she said.

Washington and Scaff’s story comes on the heels of the discovery of a video that allegedly shows Kelly having sex with an underage girl. The footage may soon land him in yet another legal battle, much like the child pornography case he faced (but was not convicted in) for another video allegedly depicting him having sex with a minor more than a decade ago.

Kelly has been steadfast in maintaining his innocence, despite the increased skepticism and criticism he’s faced following the premiere of Lifetime’s “Surviving R. Kelly,” a six-part documentary that compiled decades of troubling sexual abuse allegations. Kelly’s lawyer, Steve Greenberg, called the documentary “disgusting” last month, and stated that Kelly has “never knowingly had sex with an underage woman.”

Prosecutors in Cook County, Illinois charged the singer, who's real name is Robert Kelly, with 10 counts of aggravated criminal sexual abuse on Friday. Some of the victims related to the charges are as young as 13 years old, according to NBC News.

Kelly's arraignment is set for March 8. If convicted, he faces a maximum of seven years' imprisonment for each count.

Meanwhile, Kelly’s latest accusers have already met with representatives from the office of the United States attorney for the Eastern District of New York, their lawyer, Gloria Allred said, according to The Times. Allred is also representing at least one other Kelly accuser in a separate case.

Scaff explained her reasons for speaking out during Thursday’s conference.

“I am speaking out because I want to encourage other victims who I know must be out there to come forward as well,” she said, according to the Times. “I want justice for anybody who is a victim of R. Kelly.”