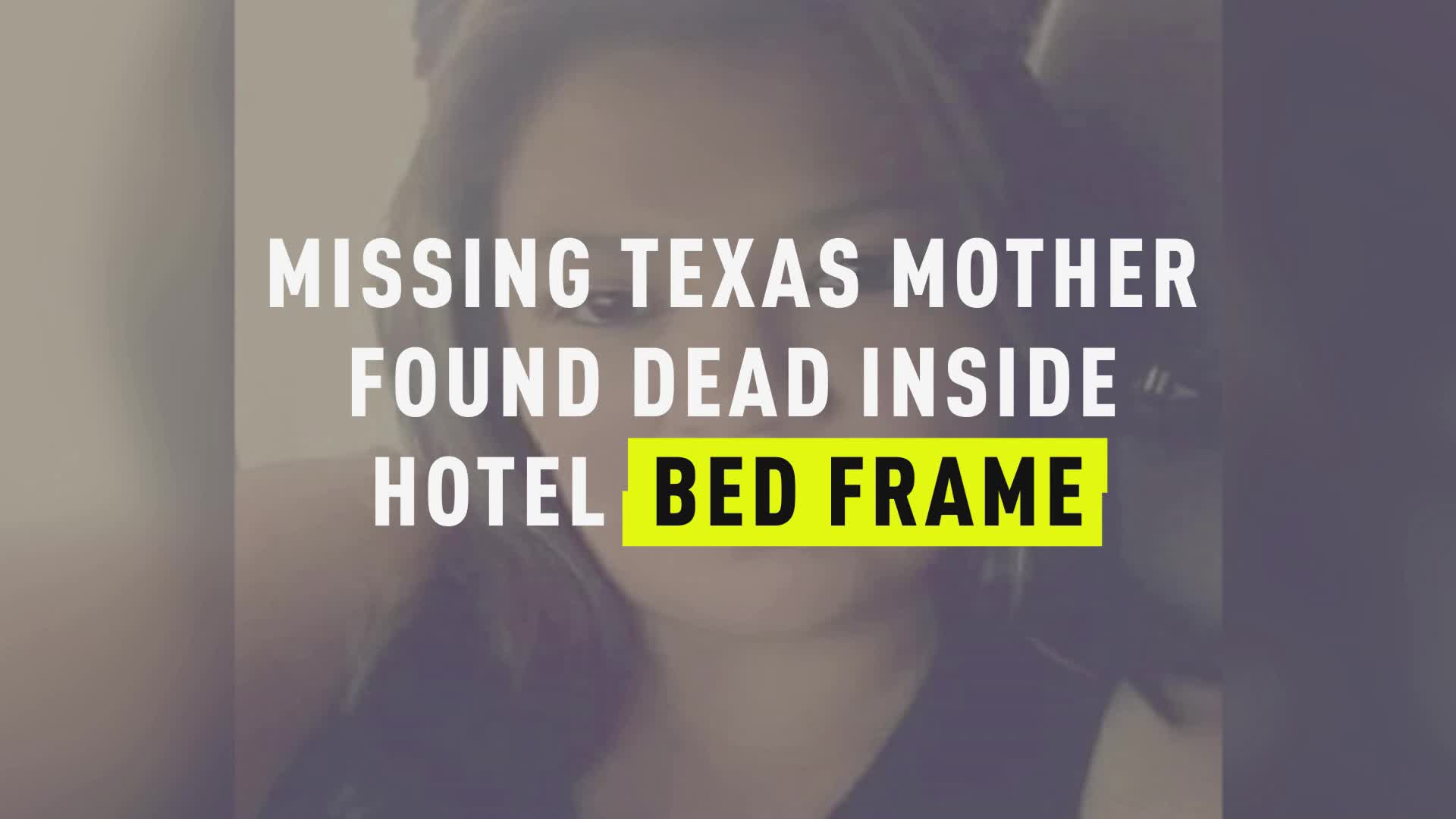 A missing Texas mother of six has been found dead, stuffed inside the bed frame in a motel room, after her boyfriend confessed to killing her, police said.

Jamie Wingwood allegedly told authorities to look for his girlfriend, 40-year-old San Juana Macias, under the mattress in the “box” of the bed in a Roadway Inn motel room, according to local station KATV.

Initially, investigators said Wingwood told them to search room 219 for his girlfriend’s body, but Texas Rangers were unable to find anything. It wasn’t until Wingwood allegedly told authorities to look underneath the mattress that they found Macias wrapped in a fitted sheet and hidden in the frame, the report said.

The body, which had obvious signs of trauma to the head and face, had also gone unnoticed by the motel’s cleaning staff.

Wingwood allegedly made the confession, according to an affidavit obtained by the station, after leading authorities on an hour-long chase in Louisiana that ended with a crash as he attempted to flee from law enforcement.

The missing mom was last seen July 5 at around 4 p.m., according to a statement from the Austin Police Department.

Her daughter Andrea Teale told local station KEYE that Wingwood had threatened her mother just the day before she disappeared.

Her family reported her missing on July 7, after no one had seen or heard from her in days.

One of Wingwood’s relatives told Austin police the same day that they had received an ominous text message from Wingwood.

“I love you always,” he wrote, according to the police report obtained by the Austin-American Statesman. “I’m fixing to be gone forever. I really f----- up this time. I’m leaving town. Right now.”

He also allegedly told the same relative “I killed her,” the report states.

He has been charged with aggravated assault and tampering with a corpse in connection with Macias’ death.

Investigators are expected to release additional details about Macias’ cause of death later today.

Missing Mom Of 5 Expressed Fear Of Husband In Court Docs