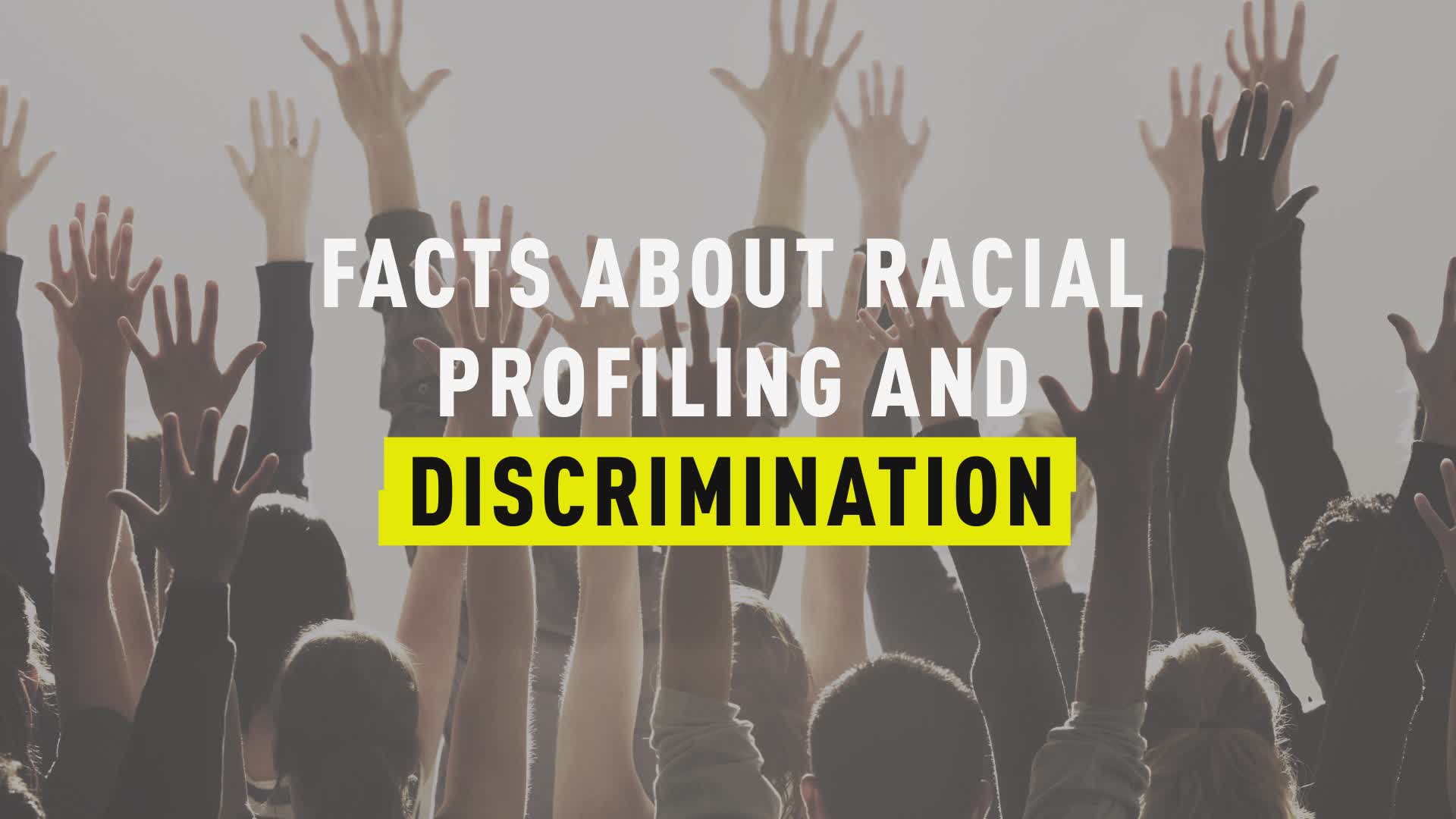 Police in North Carolina say they can't find a white woman who was recorded in a now-viral video threatening her black neighbors while they waited for AAA.

Charlotte-Mecklenburg police attempted to serve a warrant Tuesday on 51-year-old Susan Westwood for misusing 911 to complain about sisters Leisa and Mary Garris. Criminal summons for communicating threats and simple assault were issued against Westwood for the incident last week and police have recently released audio from the 911 calls. However, Westwood herself is nowhere to be found, according to the Charlotte Observer.

In the viral video, Westwood can be heard repeatedly asking one of the sisters why they were out in a parking lot. The pair were waiting for AAA to fix their car. During Westwood’s rant, she says, “I’m white, I’m beautiful, I’m hot.”

“What’s going on here in this parking lot that you feel that you need to congregate?” Westwood can be heard asking. She later goes on to say, “I’m white and I make $125,000 a year and I want to make sure that you’re all up in here,” Westwood says. “Girl, girl, I got you, girl, I’m white, girl, I’m white!”

“You are harassing us,” one of the sisters tells her in the clip and Westwood continues to ask them if they live there before shouting, “Do I need to bring out my concealed weapon, too? This is North Carolina by the way.”

Westwood then calls police and tells the 911 operator that the two sisters “don’t belong there.” She says she doubted their car actually broke down and claims they were trying to cause a problem, even accusing them of wanting to break into apartments.

“Nobody breaks down in the best part of town,” she says.

She even offers police $2,500 to get the women out of the parking lot. The incident took place Oct. 19 but footage of Westwood, recorded by the sisters, went viral after they posted the video on Facebook a week later.

Westwood has since been fired from the $125,000-per-year job she bragged about.

The sisters' attorney have told the media that the apartment complex has agreed to initiate a process of evicting Westwood.

Anyone who has seen Westwood is asked to call 911 to report her whereabouts.