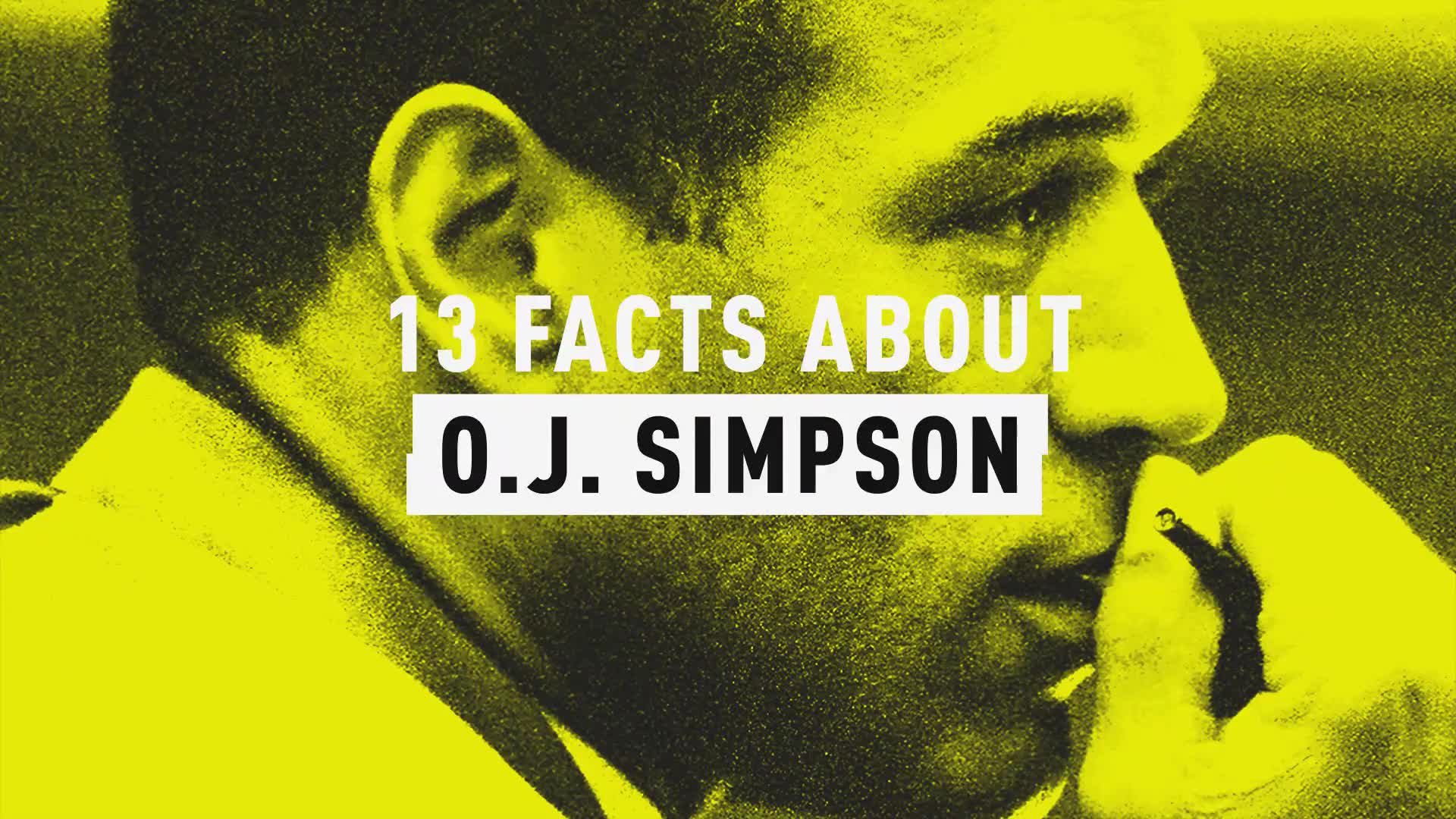 In 1995, O.J. Simpson was acquitted in the murders of his ex-wife, Nicole Brown Simpson, and her friend Ronald Goldman. Since then, people continue to wonder what really happened in the violent slayings. On "O.J. Simpson: The Lost Confession?," which aired Sunday on Fox, Simpson gave a hypothetical account of the crime that has everyone talking.

In his "hypothetical" account, which was given to publisher Judith Regan in 2006, Simpson said that a man named Charlie tells the murderer that something is going on at Nicole Brown Simpson's home. Simpson quickly changed into first-person perspective, which prosecutor Christopher Darden took to believe was an admission of guilt. “This guy Charlie shows up, a guy who I recently became friends with,” said Simpson. “And I don’t know why he went by Nicole’s house, but he told me, ‘You wouldn’t believe what’s going on over there.’ And I remember thinking whatever’s going on over there, it’s gotta stop.” He drove over and took out a knife that was stashed in his car.

The murderer and Charlie enter the home and he blacked out. “I grabbed the knife. I do remember that portion. I remember taking the knife from Charlie, and to be honest, after that, I don’t remember, except I’m standing there and there’s all kinda stuff around. Blood and stuff.”

In the special, Darden, who was unable to convict Simpson during his criminal trial, appeared dumbfounded. "I think he's confessed to murder," he said. "I don't think there's any question in his involvement. He's the person wielding the knife."

This #DidOjConfess special is the most YOLO, Na-na Na-na Boo Boo shit I ever seen a man do and I have no idea why they have decided to air this special now.

Radio host Charlamagne Tha God described the confession as taunting. "I have no idea why they have decided to air this special now," he said.

For someone being hypothetical, OJ sure says, "I remember..." a lot. #DidOJConfess

Comedian Jim Norton observed Simpson speaking in the first-person as creepy. "For someone being hypothetical, OJ sure says, 'I remember...' a lot," he tweeted.

This whole interview is going to be used in psychology classes & the study of human sociopathic behavior. #DidOJConfess

What would compel Simpson to make a confession, even a hypothetical one? Could it show insight into his psyche? "This whole interview is going to be used in psychology classes & the study of human sociopathic behavior," tweeted one viewer.

I’m not making any jokes about this OJ special. In case he’s reading this, I don’t want him to hypothetically murder me too #DidOJConfess

"I'm not making any jokes about this OJ special. In case he’s reading this, I don’t want him to hypothetically murder me too," joked TV producer Eric Stangel.

Watch the "hypothetical" confession below:

Will O.J. Confess To Murder In Unseen Interview?