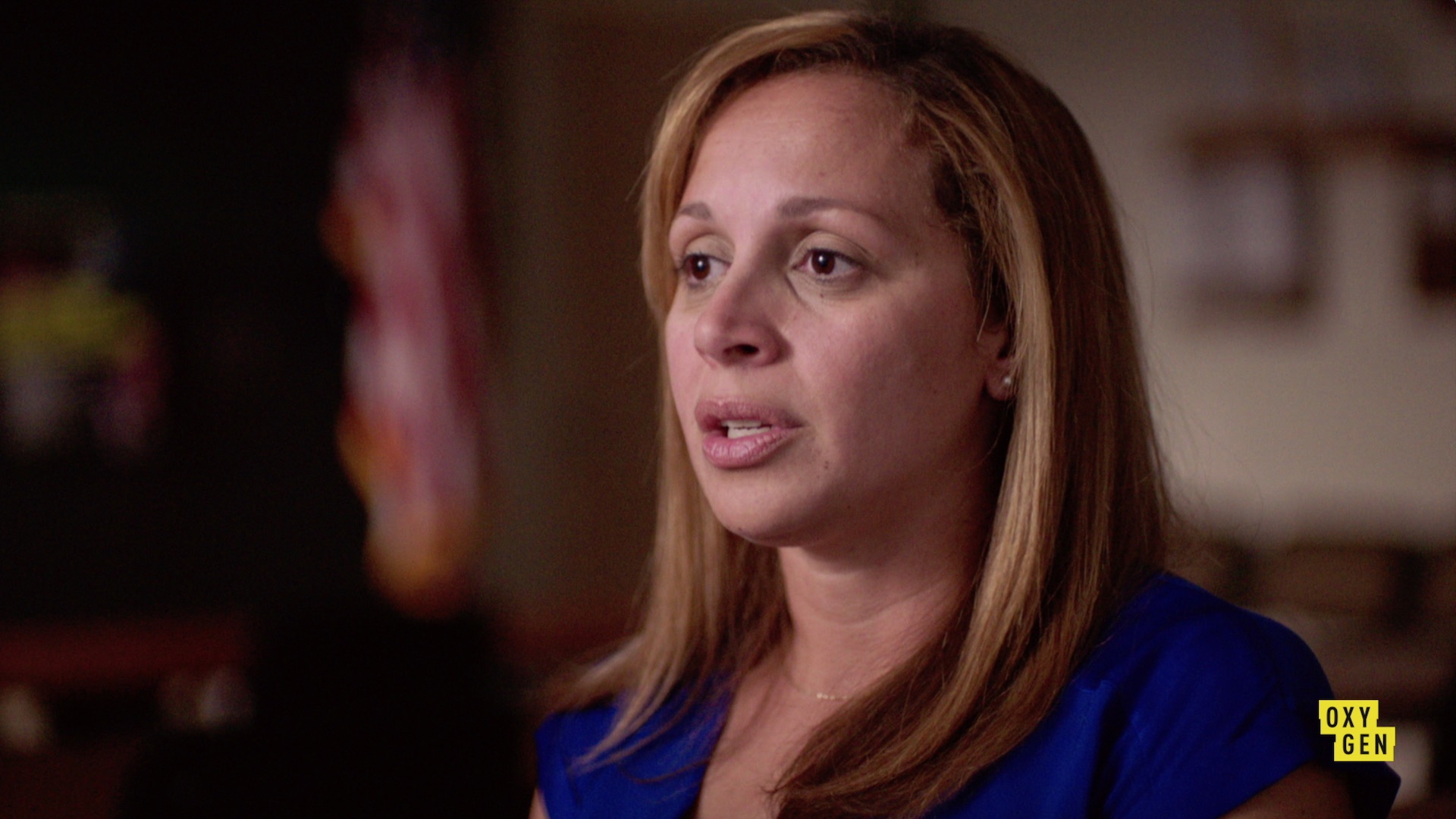 Oxygen's "Criminal Confessions" takes an inside look into the fascinating world of crime confessions. The second season, which premieres October 13 at 8/7c, delves into the psychological showdown that transpires inside actual police interrogation rooms between investigators and suspects. But confessions don't just occur in front of law enforcement; some criminals can't help but share their deeds with friends.

These five murderers made chilling confessions on social media:

When Earl Valentine confessed to the murder of his ex-wife, he took to Facebook Live. In a stream-of-consciousness, he shared that the two had a contentious relationship and therefore, she deserved to be shot.

“She lied on me, had warrants taken out on me,” he told the camera as he drove his car. “She drug me all the way down to nothing. I loved my wife, but she deserved what she had coming.”

The livestream, which was later reposted (and taken down) on YouTube, added a chilling suicide note: “Pleasure knowing all y’all,” he said. “I’ve been very sick for months. And this is something that I could not help. So I don’t know if I’m gonna make it where I’m going, but if I don’t, I wish all of you a good life.” Authorities surrounded Valentine at a motel in Columbia, S.C. He shot himself in the head.

Reddit is filled with an active community discussing crime but fans were shocked when Ager Hasan confessed to a real-life murder on it. The 24-year-old fled the country hours after he allegedly killed his 22-year-old girlfriend, Melinda Vasilije, by stabbing her. His post (which was posted as user Redasblue101) included photographs of the couple and screenshots of their texts and shared. The Daily Mail has screenshots, including a partial image above.

"The amount of regret and sadness is beyond words. Everyone else is just reading or talking about it. I lived it, I was there. I did it," he said.

In his post, he shared the couple had a volatile breakup and he was defending himself when she tried to attack him.

"She started freaking out. Wouldn't say a word and just kept slapping me with tears in her eyes. Slaps turned into hits. I told her I was sorry but if she didn't stop I'd do something back. She didn't stop. I then stupidly pushed her, harder than I expected. She fell against the sink."

He continued, "Never in a hundred years did I think she would use a knife against me. Out of shock and fear I grab one. I hit her with it, almost blindly. A few times. I didn't know what happened. I was confused, shocked and scared."

In what he called an "Easter Day Slaughter," Steve Stephens didn't just confess to murder on social media — he broadcasted it live. The random shooting of 74-year-old Robert Godwin occurred in midst of a shooting spree and manhunt for Stephens. In his post to social media, the disgruntled Stephens says he has “lost everything” to gambling.

“I killed 12 people today," he wrote, saying he wouldn’t stop killing until his mother and a second woman call him.

Sometimes a social media confession isn't what it appears to be. Reddit was at the middle of another reported murder in 2013 when user Naratto posted what appeared to be an honest confession. The user shared a Confession Bear meme and claimed to have killed his sister's abusive boyfriend and framing it as an overdose.

"My sister had an abusive meth addict boyfriend. I killed him with his own drugs while he was unconscious and they ruled it as an overdose," he shared.

The post went viral with thousands following the story. The user later claimed he was just joking and it was a prank, but authorities weren't laughing. His identity was traced to a 24-year-old in San Diego, and local police got involved.

People often brag on Instagram, but 24-year-old Amanda Taylor used it to confess to a murder. She confessed to murdering her 59-year-old father-in-law and said it was to protect her husband.

“Everything I did was for the right reasons. I stabbed my father-in-law to death because he destroyed my husband….” Amanda wrote. “I wasn’t the perfect wife, but this was one last good thing I could do.”

She even took selfies with a bloody knife and the body was in the background of her images, giving her the nickname, "Selfie Killer." Since her life in prison conviction, Taylor's account has gone private.