Skip to main content
Preview
Criminal Confessions 204: The Suspect's Relationship with the Victim 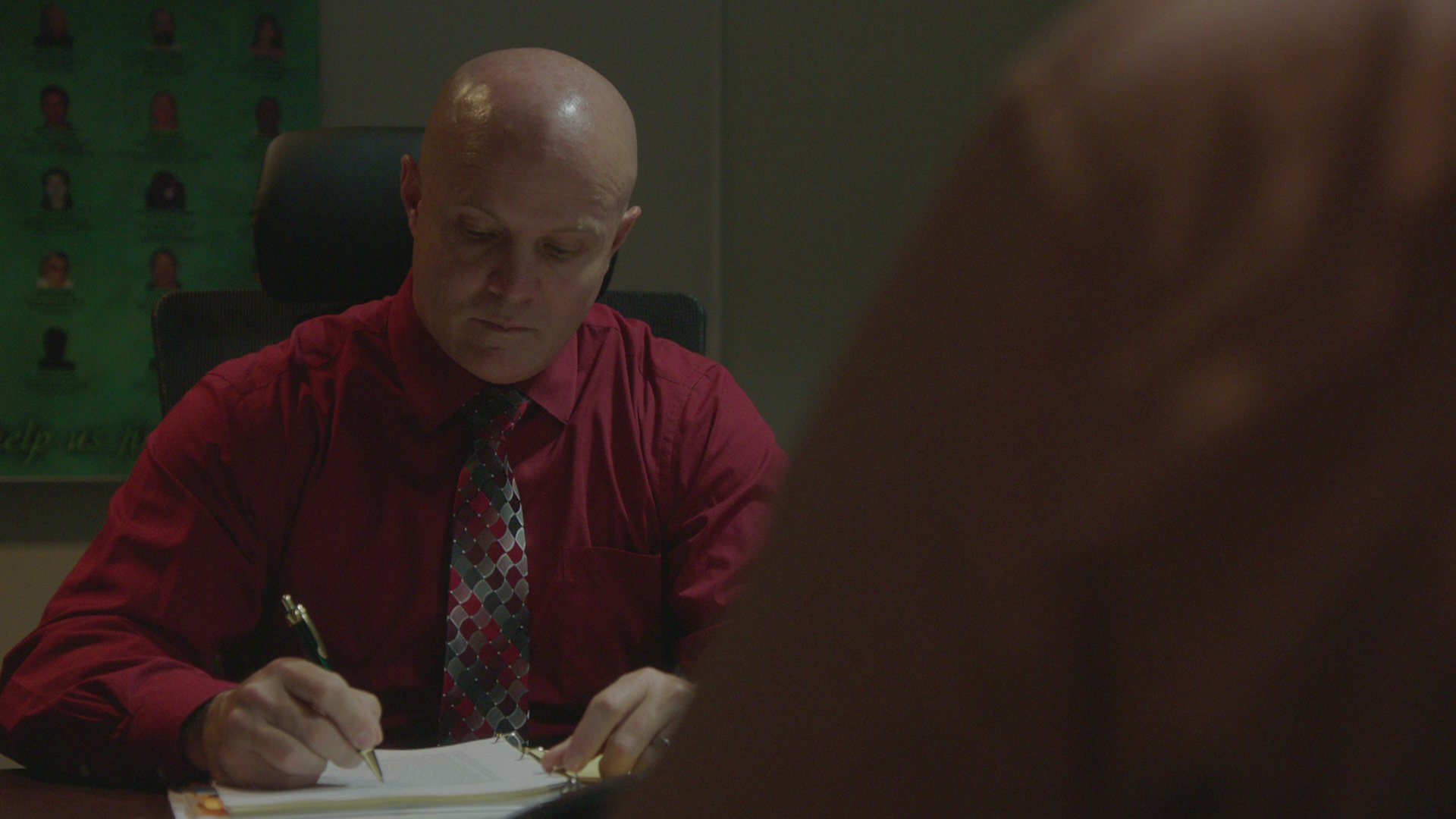 In February 2009, mother of two Heather Strong disappeared from her hometown of Marion County, Florida. The young mother, 26, was missing for about a month until authorities interviewed Strong's estranged husband and father of her two children, Joshua Fulgham.

During his interrogation about Strong's whereabouts, detectives discovered that Fulgham had illegally used Strong's credit card after Strong went missing. Though Fulgham admitted to using her card, he denied any involvement in Strong’s disappearance.

He did, however, give detectives the name of someone who might have information about Strong — Emilia Carr, Fulgham’s on-again, off-again girlfriend who was eight months pregnant at the time.

He told Detective Sergeant Donald Buie, “This is what I was told [by Emilia]: That Heather’s gone. Leave it alone.”

Fulgham claimed that was all he knew about Strong’s disappearance. Detective Buie said they did not have enough evidence to charge Fulgham with murder and instead decided to arrest him for the unlawful use of a credit card. But before he was transported to jail, Fulgham asked Detective Buie a startling question.

Holding out his wallet, Fulgham said, "You let me take this by my mama if I take you to her?"

Detective Buie responded, "If you take me to where Heather is, I'll take your wallet to your mama."

Fulgham then got into a police vehicle and directed detectives to Carr's home, where he said Strong was located.

Detective Buie told "Criminal Confessions," "I remember us getting out of the car. He was in handcuffs. It was dark. It was a very overgrown piece of property, and we basically let Josh lead the way. We walked down this trail back to this old, dilapidated trailer... When we made it around the trailer, I remember grabbing a long stick from out of the...debris, and I was sticking around in this pile. And immediately when I stuck it into the ground, I mean it went down several inches very easily."

"You knew that was a grave. You just knew," said Detective Sergeant Mike Mongeluzzo.

After obtaining a search warrant, authorities began digging through Carr's property while Fulgham said goodbye to his mother and children and was taken to jail.

Back at Carr's house, Detective Buie said, "I remember grabbing a shovel, and I started, one scoop at a time, digging. And I remember seeing Heather's face. It's a weird feeling to look at someone that was someone's mother, daughter. I do get emotional, however, I have to be able to check myself and say, 'You're beyond that. She has now passed on. You have to hold that person that's responsible for that accountable.'"

Following the recovery of Strong's body, Fulgham confessed to murdering Strong with the help of Carr. Detectives then interrogated Carr, who said that she had nothing to do with Strong's murder and that she was threatened by Fulgham to keep quiet about her disappearance.

The investigation hit a standstill until Fulgham's sister, Michele Gustafson, reached out to the police and agreed to get Carr to speak about her involvement in the murder on tape. In the sting operation, Carr admitted to Gustafson that both she and Fulgham murdered Strong.

After luring Strong to Carr's property, Carr said she and Fulgham taped Strong to a chair in Carr's trailer. The two then "put a bag over her head," and Carr said they "tried to snap her neck," which "didn't work." Strong was eventually suffocated to death.

Detectives then picked up Carr and brought her in for a final interview, and she admitted to being with Fulgham when Strong "took her last breath."

Both Carr and Fulgham were charged with first-degree murder and kidnapping. According to the Ocala Star Banner, the prosecution argued that Fulgham had planned on killing Strong after she threatened to take their children and leave the state. Out of loyalty to her boyfriend, the state contended, Carr helped Fulgham carry out the murder.

Fulgham and Carr were later convicted of first-degree murder and kidnapping and sentenced to life in prison.