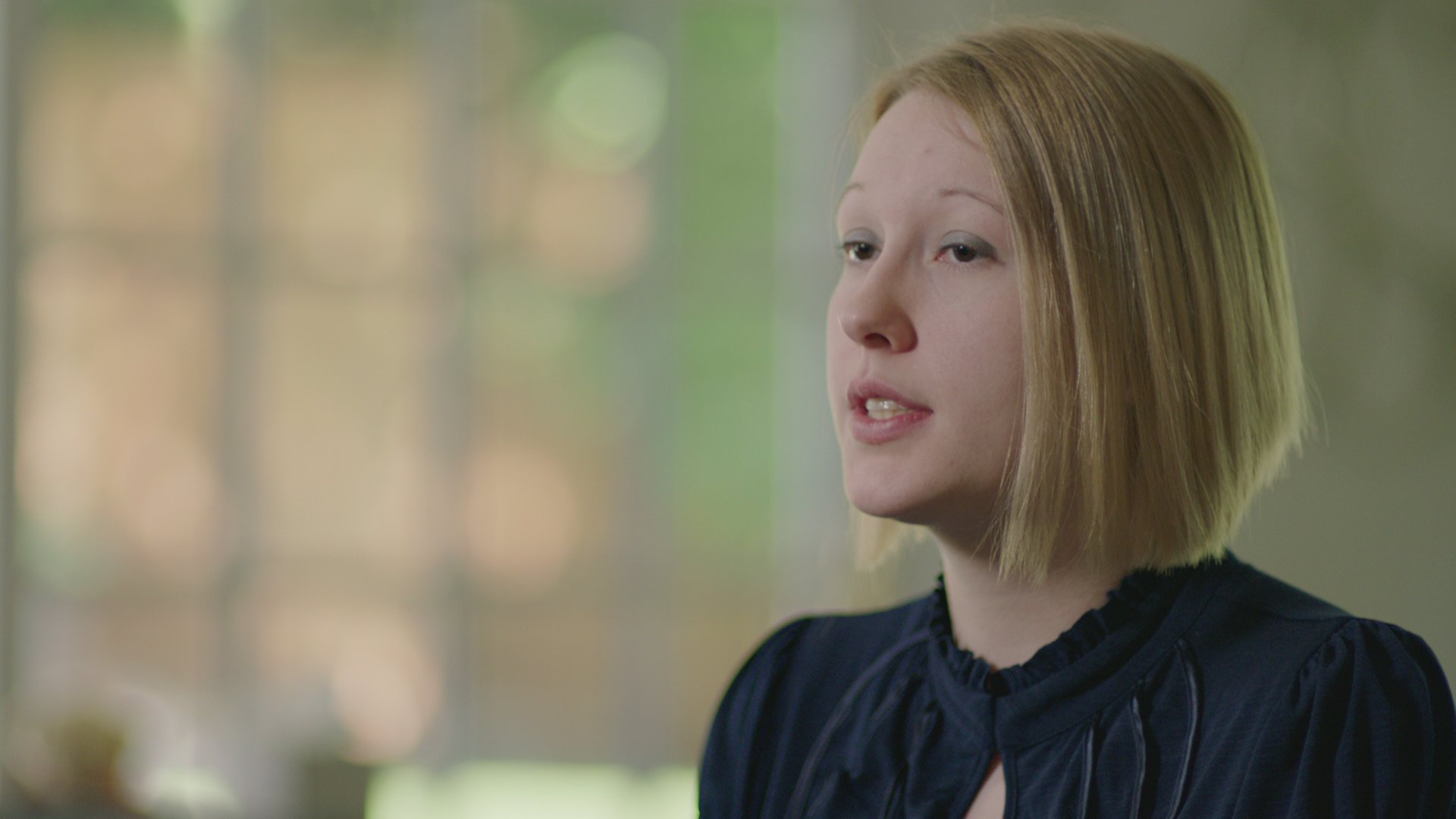 On the night of April 18, 2010, high school senior Kathy Chou vanished from her hometown of Renton, Washington, after going for a walk in the park. Though investigators hoped to find the 19-year-old alive, it ultimately took more than a year to make a break in the case.

Detectives at the Renton Police Department told "Criminal Confessions," which airs Saturdays at 6/5c on Oxygen, that in the summer of 2011, Chou's friend Giovanni Candelario reached out with startling information about the missing teenager. He told police that he had seen Chou's ex-boyfriend, 22-year-old Ezekiel James Watkins, the night of Chou's disappearance. According to Candelario, Watkins was covered in mud and blood and had a gash on his lip. Candelario explained that Watkins had come to the house he shared with mutual friend Jon Carpenter, from whom Watkins asked to borrow a shovel.

When asked why he did not disclose this information at the time, Candelario said it did not strike him as suspicious at the time. Over the following months, however, he noticed Watkins' demeanor had changed significantly, and he started to question the incident.

"His mood started changing," Candelario told detectives. "He started losing control, like he was yelling and screaming for no reason. Two nights ago, he comes to the house, and out of nowhere, Zeke snaps and starts charging at Jon. I was like, 'OK, that is it. I've had it with you.' I told him, 'I think I know what you did to that girl.' And I told him, 'You came to my room with f*cking mud on your shoes, mud all over your pants, blood all over your hands and a gash on your lip. How stupid do you think I am?'"

Candelario explained that when he confronted Watkins, he began "shaking" and "trembling," and then left without saying a word. Watkins initially told detectives he had spent the entire night at Carpenter's house playing video games, and Carpenter confirmed his friend's alibi. Candelario statments, however, completely contradicted both of their testimonies.

Investigators brought Carpenter and Watkins in for subsequent interviews, and Carpenter confirmed that Watkins had asked to borrow a shovel that night to bury one of a duck. But since Watkins lived on a farm, detectives explained it did not make sense that he would need to borrow someone else's shovel. Carpenter said nothing else was out of the ordinary about the night Chou went missing.

Detectives then spoke with Watkins, who revealed he had lied about seeing Chou and that the two had actually spent "two, three hours" together at the park on April 18. He said they had argued about Chou meddling in his new relationship. According to friends, Chou had warned Watkins' current girlfriend about his anger issues and said he had a violent streak. Watkins contended he did not harm Chou, but he hit his breaking point after investigators played a simple mind trick in the interrogation room.

Detectives had taken a shovel and wrapped it up in an evidence bag to make it appear as if they had found the same shovel Watkins had borrowed from Carpenter. When they brought it into the room, Watkins immediately flinched.

"That was the reaction that we wanted," former detective Tanya Gardanar told "Criminal Confessions." "If he would have had no reaction, we might have thought, 'Oh, we're going down the wrong path.'"

Watkins' narrative quickly unraveled, and he admitted to detectives that he had sliced Chou's throat with a knife to stop her from interfering with his relationship. He said he had plotted the murder for days and had called Carpenter after killing Chou so he could help bury her body in a field near the park, which Carpenter later confirmed.

Watkins pleaded not guilty to first-degree murder. He was convicted and sentenced to 27 years in prison. In exchange for Carpenter's testimony, he was granted immunity. With information from both Carpenter and Watkins, detectives were able to locate and recover Chou's remains.