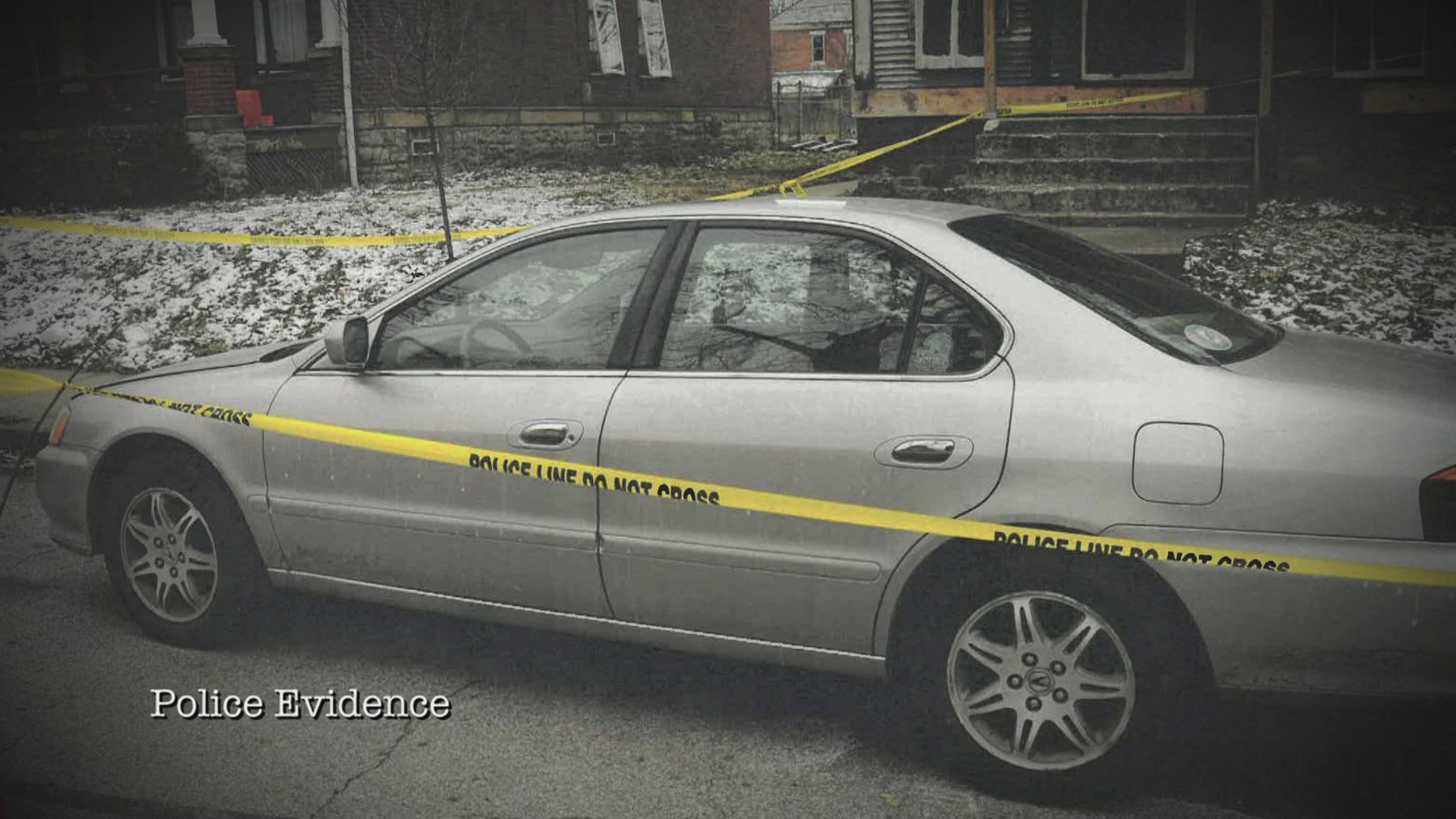 Reagan Tokes was only a few months away from her Ohio State University graduation when she was found naked in a local park with two gunshot wounds to the head. The 21-year-old psychology student had gone missing after finishing her shift at a Columbus bar on February 8, 2017, and her co-workers were in the process of reporting her missing when her remains were discovered the following morning.

Tokes' clothing, purse, phone and vehicle were missing, and investigators searched the park for evidence. They found nothing in connection with the murder, and detectives began the search for her car.

Grove City Detective Rick Forney told "Criminal Confessions" that during her work shifts, Reagan would "park behind the bar, which was not a very well-lit street."

"Because the car was not at the crime scene or anywhere close to it, we knew that most likely the suspect had her car," said Detective Forney

Through one of the many license plate readers placed on emergency vehicles in central Ohio, investigators were able to locate Tokes' car parked curbside in a nearby neighborhood. They dusted the car for fingerprints and collected several cigarette butts to be tested for DNA. After 48 hours of nonstop investigating, detectives got their first solid lead — the DNA was a match for Brian Lee Golsby, a 29-year-old recently released convict.

A registered sex offender, Golsby had served a six-year sentence for robbery and attempted rape. Detectives quickly filed a receiving stolen property warrant for Golsby's arrest for being in possession of Tokes' car. Investigators tracked down Golsby to a halfway house, and a SWAT team descended on the residence and took Golsby into custody.

During interrogation, Golsby admitted he had approached Tokes when she got into her car following her shift at the bar. Investigators contented he threatened her with a gun and forced her to drive through a Chase ATM and withdraw $60 from her account. Surveillance footage from the ATM showed Golsby pointing what appeared to be a gun at Tokes while she accessed her bank account.

Golsby denied having a gun and went on to fabricate that a man named "TJ" forced him to kidnap Tokes for money. He said "TJ" was with him during the abduction and told Tokes to drive down to the park after withdrawing the money. Golsby explained "TJ" then made him rape Tokes before forcing her to take off her clothes and exit the vehicle. Tokes was then shot twice by "TJ" and left in the park.

Investigators did a thorough investigation into "TJ" and confirmed he did not exist, and Golsby later gave them information that led them to the murder weapon. Prosecuting attorney Ron O'Brien told "Criminal Confessions" that DNA from Tokes' rape kit was a match for Golsby, and gunshot residue was found on his sweatshirt.

According to The Toledo Blade, Golsby was found guilty on nine counts, including multiple counts of aggravated murder, aggravated robbery, kidnapping, rape and tampering with evidence. He was sentenced to life in prison without the possibility of parole.

To hear more about how investigators tracked down Golsby, watch "Criminal Confessions" on Oxygen.