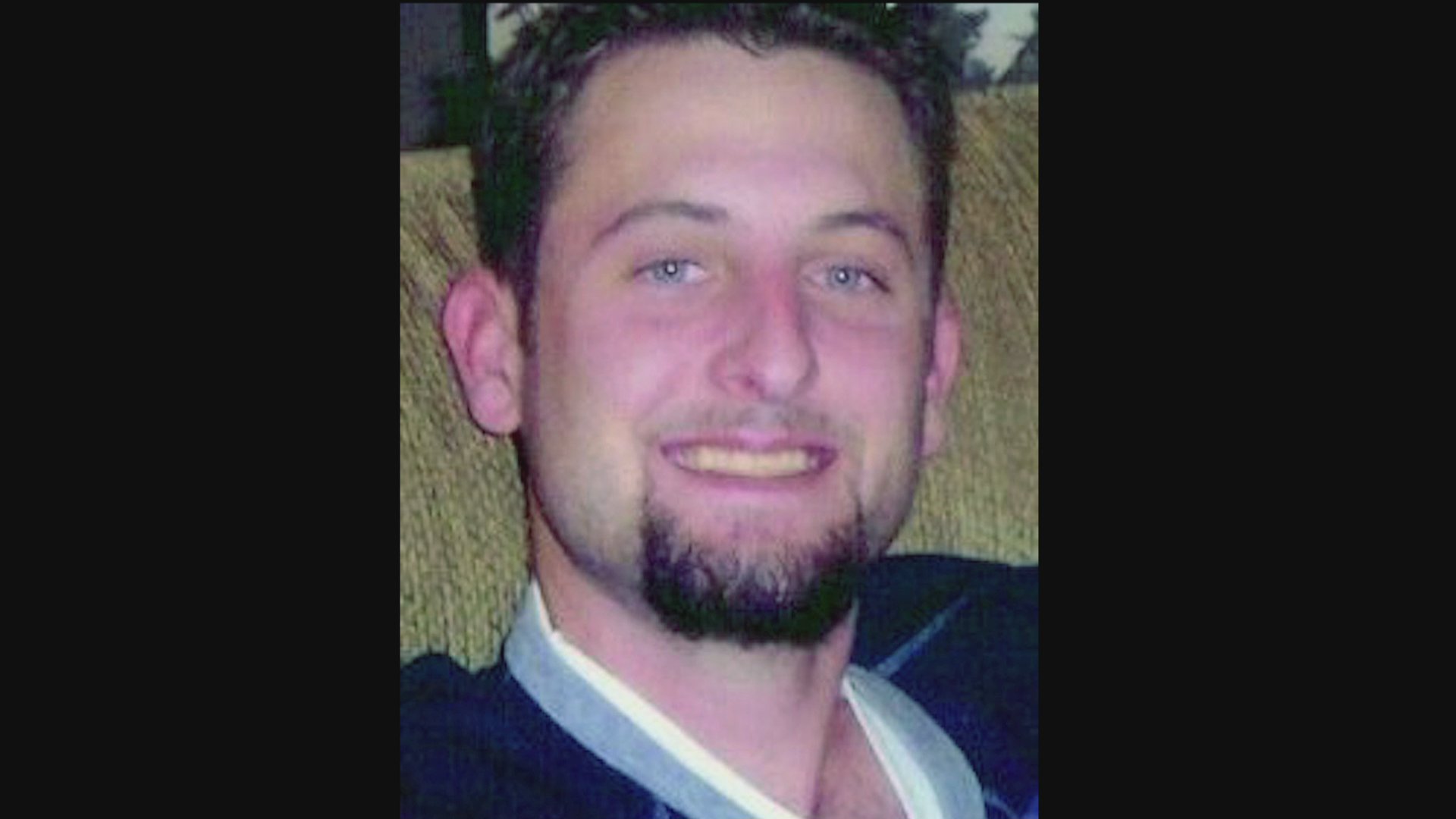 When Jeramy Lee Kennedy, 28, was initially interviewed by police in June 2006 about the murder of his best friend, 27-year-old Jerod Lee Evans, he made an unsettling disclosure that shocked the Palestine, Texas, detectives. Kennedy revealed that before his body was discovered by Evans' aunt, he had gone over to Evans' house and found him dead, covered in blood, on his dining room floor. He had been stabbed almost 60 times. Kennedy said he rushed over to Evans, picked up his body, shook him and checked for vital signs. When he realized he was dead, Kennedy said he "freaked out" fled the scene without calling 911. According to Kennedy, he had been under the influence of drugs and was afraid to contact police.

During the interview, former detective James Muniz told "Criminal Confessions" that they noticed Kennedy had several small injures on his arms and hands. Given the fact that Evans' house was in disarray and it appeared a violent struggle had taken place at the crime scene, detectives asked Kennedy to explain how he sustained the cuts and bruises. Kennedy said the injuries had been inflicted at random times before finding Evans' body, but he did admit that some of Evans' blood had gotten on his shorts when he picked up Evans' body.

Detectives took Kennedy's shorts and samples of his DNA for testing, and he was released while they continued their investigation. Along with Kennedy's clothing, Evans' shorts and shirt, which had been stained with a bloody handprint, were also submitted for forensic testing. Unfortunately, former detective Nick Webb told "Criminal Confessions" that it can take up to a year to get results back from evidence testing, and the case hit a standstill.

Authorities released Evans' body back to his family, who held a funeral on June 29. Oddly enough, Kennedy did not attend.

"It's like half the town was there," said Evans' mother, Tamie Armstrong. "But then I wondered, 'Why is his best friend Jeramy not here? How could he not come to his best friend's funeral?'"

Ten months later, the DNA results from the crime scene were complete. The blood found on Evans' clothing was a mixture of his blood and Kennedy's blood, and the bloody palm print on Evans' shirt was "a definitive match for Jeramy Kennedy." Detectives brought Kennedy back in for another interview on April 7, 2007. During the interrogation, he finally broke down and admitted that he had killed his best friend since kindergarten. According to Kennedy, however, the stabbing was in self-defense. Kennedy told investigators that on the day of Evans' murder, he had admitted to having an affair with Evans' ex-wife while they were still married and that Evans attacked him with a knife. Kennedy said he pushed Evans off, grabbed the knife and stabbed him with it.

But, the forensic evidence told a different story. Evans' wounds revealed he had first been hit from behind and suffered blunt force trauma to the head. Kennedy's own defensive wounds also did not match his story.

Former detective Nick Webb explained, "Based on the evidence, what I believe happened is that they had an altercation ... . Jerod turned his back on Jeramy, Jeramy struck him in the back of the head with a chair ... . And as Jerod turned to face him, Jeramy began picking up the closest thing to him and stabbed him. And he stabbed him from the kitchen into the dining room, where he got him down on the ground and stabbed him until he stopped moving, and then held him down until he quit breathing."

To spare Evans' family from a murder trial, Kennedy took a plea deal. He pleaded guilty to murder and was ultimately sentenced to 50 years in prison, reported the Palestine Herald-Press.

Watch "Criminal Confessions" on Oxygen to hear more about the case and how detectives captured Kennedy.

Man Strangles Wife After Finding Out She Had 2 Affairs