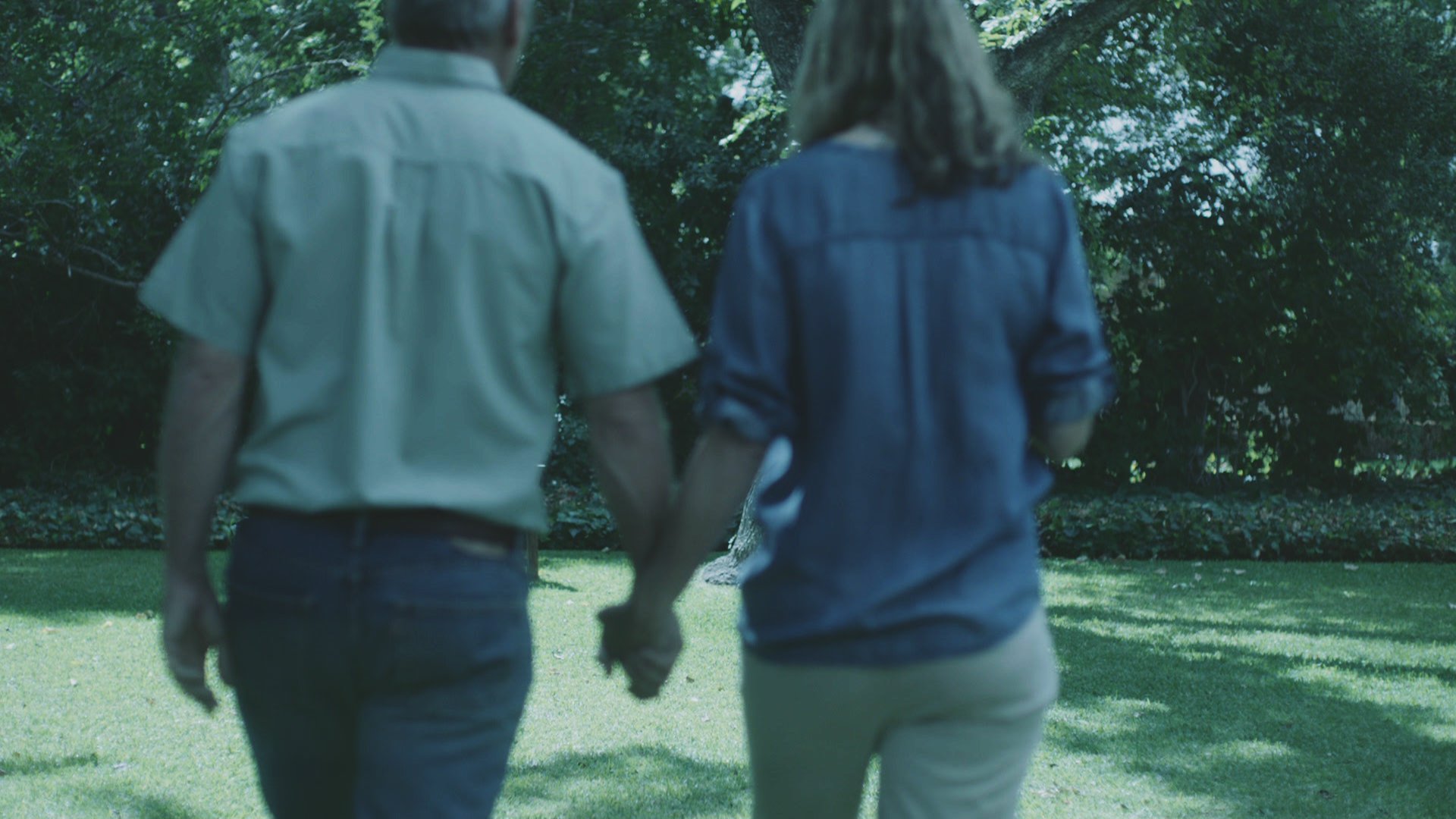 When 53-year-old Emily Bellows-Schaffer went to the home of her former boyfriend and his wife, Roger and Carol Hickok, to visit her young son in the fall of 2010, Bellows-Schaffer said she had no intention of harming Carol. But what unfolded was a rage-fueled brawl that left Carol dead and Bellows-Schaffer behind bars.

During an episode of "Criminal Confessions," which airs Saturdays at 6/5c on Oxygen, detectives from Canton, Pennsylvania, explained that Bellows-Schaffer had previously had an affair with Roger that resulted in a pregnancy. People who knew Carol described her as devout and forgiving, and she agreed to raise the child as her own because Bellows-Schaffer did not have the means to care for him. Roger obtained full custody of his son, Charlie Hickok, and Bellows-Schaffer remained fairly absent from the boy's life over the years. According to court documents, Bellows-Schaffer was upset that Roger had custody of their son, and she wrote several diary entries that "indicated bitterness for Roger Hickok and wanting to hurt him and wanting her son."

In the early hours of September 15, 2010, Roger drove to the local Pump N Pantry for his morning coffee. Roger told investigators that when he left home, Charlie, then 11, and Carol were still asleep. When Roger called the house later in the morning to see if Carol was taking Charlie to school, Charlie answered and said he could not find her. After looking around the house, Charlie found her unresponsive at the bottom of the outdoor stairs that led up to the deck.

Roger called 911 on the way back to the house, and police found Carol covered in blood with a significant head wound. An autopsy determined Carol had suffered blunt force trauma to the head, neck and torso, but the manner of death was ruled undetermined. Though investigators were suspicious of Roger and Bellows-Schaffer, they had no evidence tying either of them to the case, and both were cooperative during interviews.

Carmen explained, "We are now dealing with a strangulation. We're dealing with a scenario where Carol is fighting for her life, trying to remove somebody's hand from her throat, and we now know, BOOM — this is a homicide."

Investigators were hoping to reach out to Roger and Bellows-Schaffer, but they were shocked to discover they had moved to Roger's residence in Florida along with Charlie.

"Was Carol Hickok an obstacle of this now perfect family? This is a very, very unusual scenario," said Carmen.

Without enough evidence to bring the two back to Pennsylvania for more interviews, detectives hit another standstill in the case. Seven months later, however, they received an unexpected phone call from Bellows-Schaffer, who had returned to Canton for a custody proceeding. She told police she had information about Carol's death and came in for a voluntary interview.

Bellows-Schaffer first appeared to place the blame on Roger and referenced his alleged "hair-trigger temper and split personality," calling him a "narcissist" and "sociopath." Bellows-Schaffer then showed investigators a series of text messages between her and Roger from the morning of Carol's murder. Roger had texted her that someone had died and he was at the State Police barracks, to which she replied "Prayers." When detectives questioned why she did not ask Roger who had died, Bellows-Schaffer said, "He didn't say. ... I assumed it might have been his mother."

The fact that she did not ask Roger who had died or why he was with the State Police led investigators to believe she had already known it was Carol and was possibly involved in her murder. After taking and failing a lie detector test, Bellows-Schaffer ultimately broke down and told detectives that she had gone to the Hickoks' home to visit Charlie, knowing Roger would be on his morning coffee run. She explained that she got into a physical fight with Carol, and she had fallen down and hit her head on the bedroom dresser.

Bellows-Schaffer said she "did not remember an awful lot" about the rest of the brawl, but it was determined Carol had been strangled. According to court documents, she then "pulled Carol Hickok’s body outside across the deck and down the steps to make it appear that she fell down the steps." Bellows-Schaffer contended Roger had no idea what happened, and he never asked if she was responsible for Carol's death.

In 2012, WNEP reported that Bellows-Schaffer had been found guilty of second degree murder. She was later sentenced to life in prison. Charlie remains in the custody of his father Roger, who was never charged in the case.

To learn more about the investigation, watch "Criminal Confessions" on Oxygen.