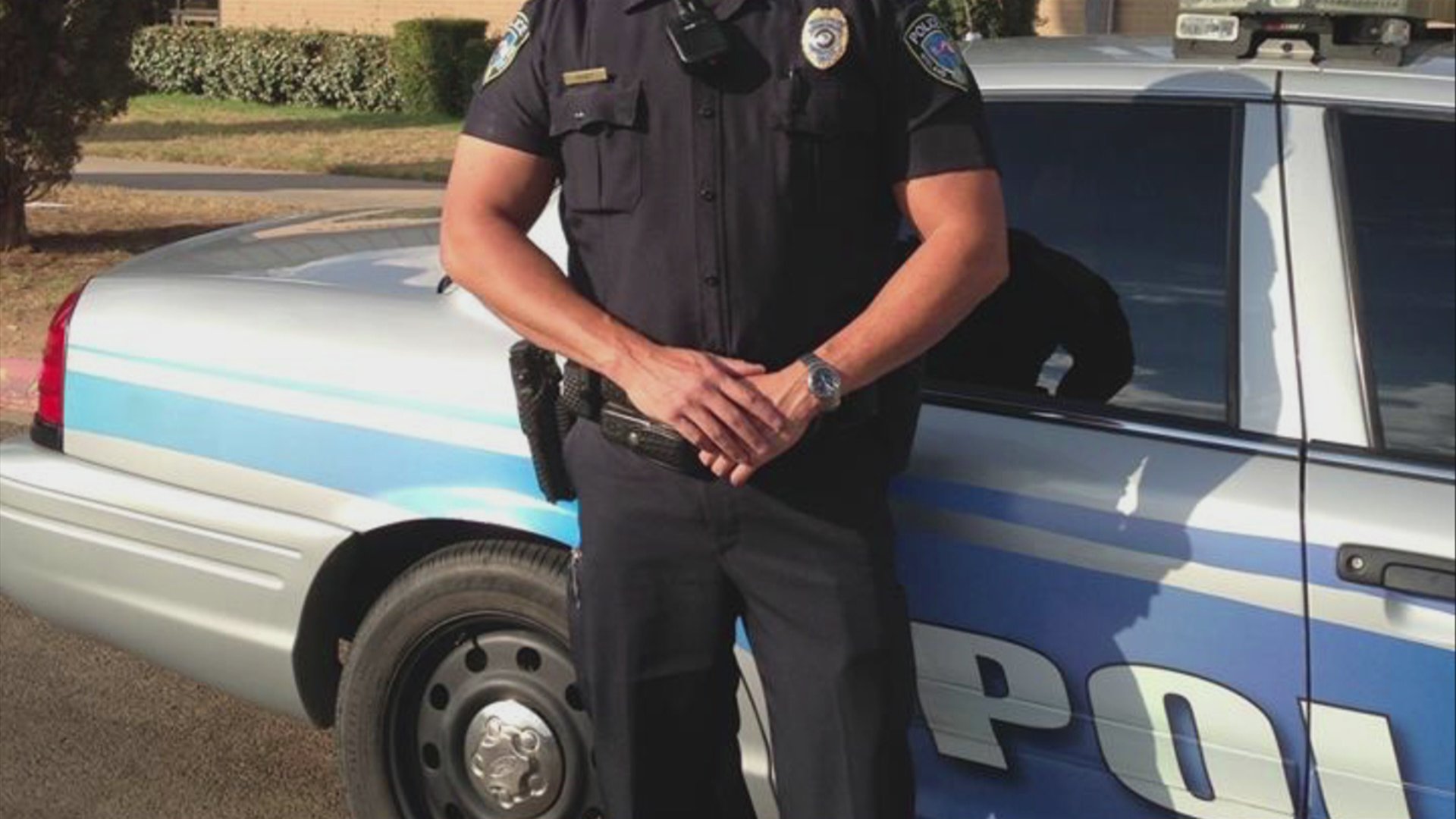 When 41-year-old Kathy Lujan went missing in the spring of 2016, police did not initially suspect Lujan's common-law husband and father to her two children, Juan Gonzales Jr. — they had their eyes on other suspects, namely the two men with whom she was having separate affairs.

While interviewing Gonzales, Midland Police Department Detective Rosie Rodriguez said Gonzales appeared "shaken up" and concerned about their children after Lujan did not return to the home they shared in Midland, Texas.

"You could tell that his eyes had been watery," Detective Rodriguez told "Criminal Confessions," which airs Saturdays at 6/5c on Oxygen. "It looked to me that he was very worried about Kathy."

According to Detective Rodriguez, Gonzales was extremely cooperative and open about his relationship with Lujan, and he even revealed that on the day she vanished, they had gotten into an argument, because as Gonzales said, Lujan was engaging in two affairs with different men. Gonzales said after their fight, he left to pick up their sons from school, and when they got back, she was gone. Gonzales told Detective Rodriguez he believed she had run off with one of the men.

Authorities spoke with the two men, who both had airtight alibis the day Lujan went missing.

Investigators quickly turned back to Gonzales once they discovered he had completely drained Lujan's bank accounts in the days following her disappearance. Detective Rodriguez brought Gonzales in for a second interview to question him about the suspicious withdrawals. Gonzales said he and Lujan shared the bank accounts and he always had access to them, explaining that one of the card's pin number was his birthday.

When pressed to answer if he had any involvement Lujan going missing, Gonzales told Detective Rodriguez, "You're trying to make me tell you something that didn't happen and that I didn't do."

Without enough evidence to charge Gonzales in Lujan's disappearance, detectives decided to arrest him for credit card abuse. After a few weeks in a jail, Gonzales reached out to Detective Rodriguez to speak about the investigation once more. He eventually broke down and told police that he had come home and found Lujan dead on their kitchen floor. He told them she had committed suicide. Worried about how it might look, Gonzales said he decided to dump her body on the side of a local highway in a drainage ditch and report her missing.

Gonzales then led authorities to Lujan's remains, and her autopsy ruled her cause of death as homicide. According to NewsWest9, Gonzales was charged with murder. During trial, he testified that he had sat on top of Lujan and strangled her, Midland County District Attorney Laura Nodolf told "Criminal Confessions." He was found guilty of murder and sentenced to life in prison, according to a local CBS affiliate.

To hear more about how detectives caught Gonzales, watch "Criminal Confessions" on Oxygen.