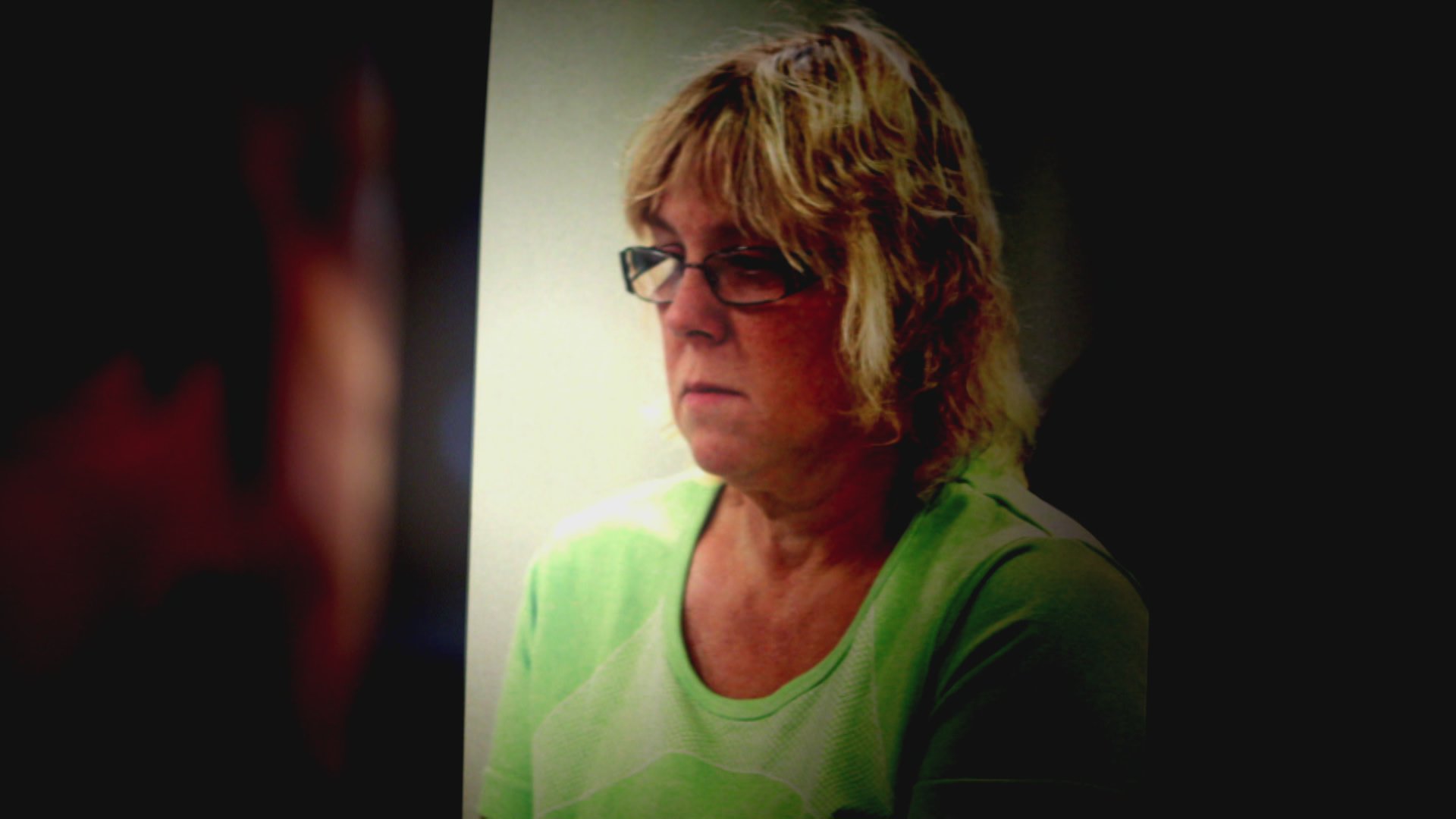 In exchange for a lesser sentence, Mitchell pleaded guilty and agreed to cooperate with investigators by providing details about the Dannemora escape.

During hours of interviews, Mitchell revealed she had met the two inmates when they were assigned to work in the prison tailor shop, which she oversaw. The married 51-year-old said that over time, her relationship with Matt and Sweat evolved into a complicated love triangle. She later told investigators she was experiencing a rough patch in her marriage and "enjoyed the attention, the feeling both of them gave me."

Mitchell claimed she never had a physical relationship with Sweat, but she did admit to giving Sweat notes that "were of a sexual nature" and included "naked photos of my breasts and vagina." A few months before the escape, Mitchell said Matt had been sexually violent, kissing her and forcing her to perform oral sex. Mitchell told investigators she complied out of fear, but under oath, she said she “engaged in numerous sexual encounters with Matt.”

Former Clinton Correctional guard Jeffrey Dumas told "Dateline NBC," “I was very shocked to learn that she allegedly had sexual relations with an inmate. I was disgusted.”

Though it was hard for many to believe that Mitchell had been involved with a violent prisoner, criminologist Casey Jordan thinks hybristophilia might explain Mitchell's relationship with Sweat and Matt.

Dr. Jordan told Oxygen's two-hour special "Dannemora Prison Break," "Hybristophilia is a sexual or physical attraction to someone who has committed heinous and violent crimes like murder, kidnapping, robbery. It's a very real thing."

She continued, "We can't definitively say that Joyce Mitchell suffers from hybristophilia, but looking at her relationship with these two inmates, based on what we know in the literature about these women who are attracted to bad boys, she has a lot of the same red flags."

Though the inmates were model prisoners who became friends on the honor block at Clinton Correctional Facility, the crimes that landed them behind bars were a set of cold-blooded murders. Matt was serving 25 years to life for kidnapping and beating his former boss to death in 1997, and Sweat was serving a life sentence for the 2002 murder of a sheriff’s deputy.

In a 2015 interview with NBC News, Mitchell said, "I was wrong. I was going through a time where I didn't feel like my husband loved me anymore, and I guess it was just me — I was going through depression. And I guess they saw my weakness. I knew I should have just stopped, but I guess the attention, like I said, made me feel better about myself. But, I should have stopped it right then and there."

Mitchell had originally agreed to be the inmates’ escape driver after they tunneled out the prison, but she suffered a panic attack the night of the breakout and checked herself into an area hospital. She would later tell NBC she feared the convicts would murder her and her husband after she outlived her usefulness.

“After I picked them up, the plan was to drive to my home and inmate Matt was going to kill 'the glitch,'” Mitchell told authorities. “Inmate Matt referred to Lyle as 'the glitch.’"

She explained to NBC News, “I knew I was in so far that I had to just keep going along with it.”

According to Sweat, however, Mitchell was the one who wanted Lyle dead and had asked Sweat and Matt to kill him.

“She kept havin’ a problem with him,” said Sweat during his interrogation with law enforcement. “I said [to Matt], ‘Bro, she’s just tryin’ to play us right now in order to get us to do that.’ ‘Cause she kept tryin’ to get us to do it in the facility before we left.”

Mitchell denied plotting her husband’s murder, telling investigators, “I know I had agreed to help them escape and run away with them, but I panicked and couldn't follow through with the rest of the plan. I really do love my husband and he's the reason."

Both Lyle and the couple’s son, Tobey Mitchell, have stood by the former prison seamstress, who is currently serving a sentence of up to seven years for her part in the breakout.

To learn more about Mitchell's relationship with Sweat and Matt, watch "Dannemora Prison Break" on Oxygen.

Prison Escapee David Sweat On Why He Left Richard Matt