1:25
Crime News
Dahmer on Dahmer Bonus: Days Before the Internet

True crime fans have been #hotforholes since this spring, and some of us are still thirsty.

The investigator, who recently retired from the Contra Costa County District Attorney’s Office, followed the Golden State Killer case for decades, and came up with the idea of using DNA from a crime scene to build a fake genetic profile on GEDmatch, a genealogy site, which lead to distant relatives. A team of investigators then spent months combing through public records to piece together potential family trees. It eventually lead to the arrest of Joseph DeAngelo, suspected of more than 50 rapes and 12 murders during the 1970s and 1980s in California. DeAngelo awaits trial for the murders, but has not been charged with the rapes.

The case propelled Holes into the spotlight. He walks host Stephanie Gosk through the case in the Oxygen special “Golden State Killer: Main Suspect.”

To coincide, we got our hands on some vintage Holes photography over the years as he worked on other cases.

Let’s start with Holes giving a coy over-the-shoulder glance. I don’t know what case he’s thinking about here, but he’s cracked the mystery of “how to look smoldering.” 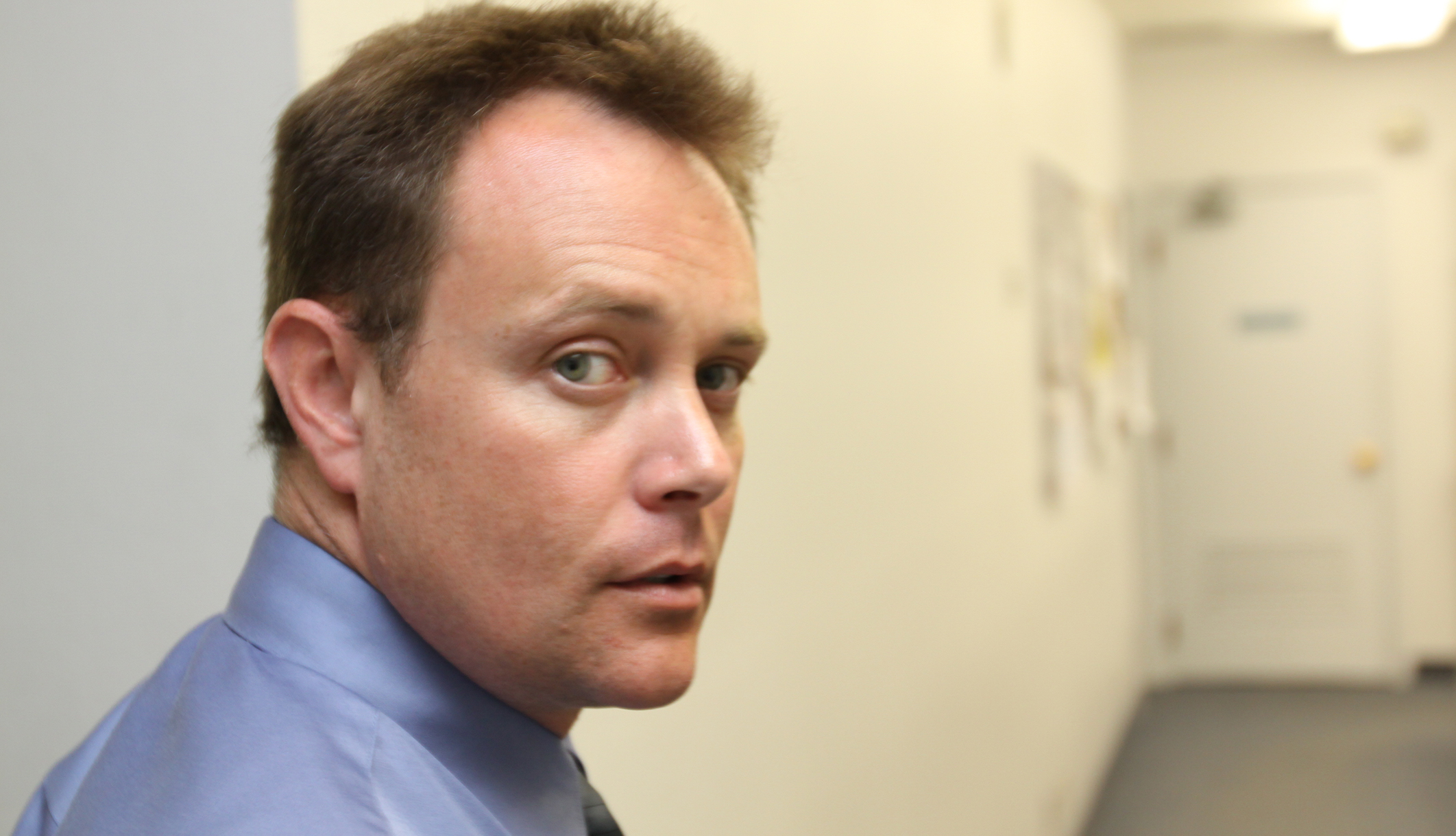 Paul Holes in uniform? Sure, if I must. 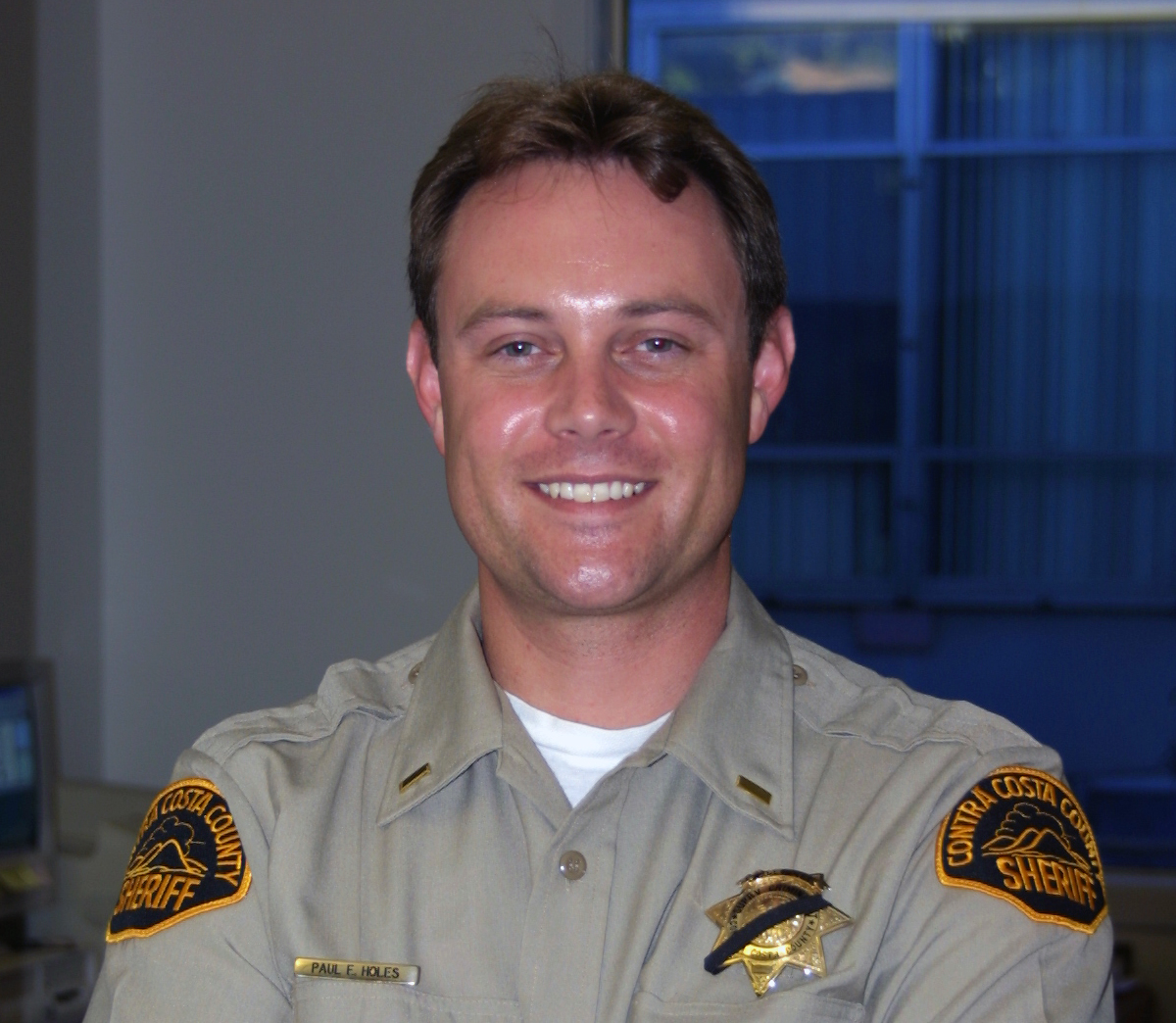 Here’s Paul pointing at a bag of evidence that says EAR (East Area Rapist) on it. CLASSIC detective stuff. 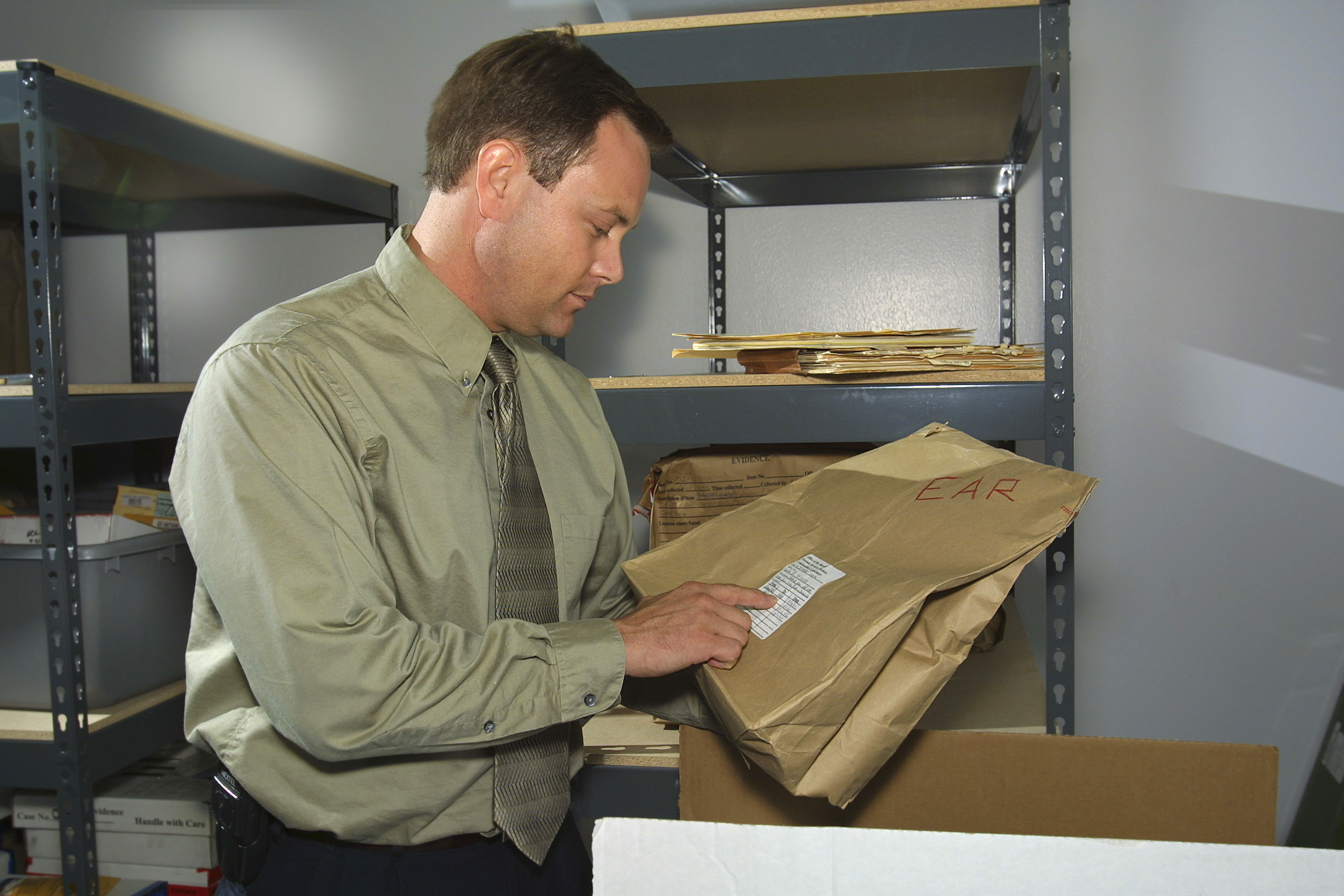 Honestly, I can’t tell what he’s doing here. It involves a mask, a trash can, some netting … but Paul is in the photo so I’ll take it. 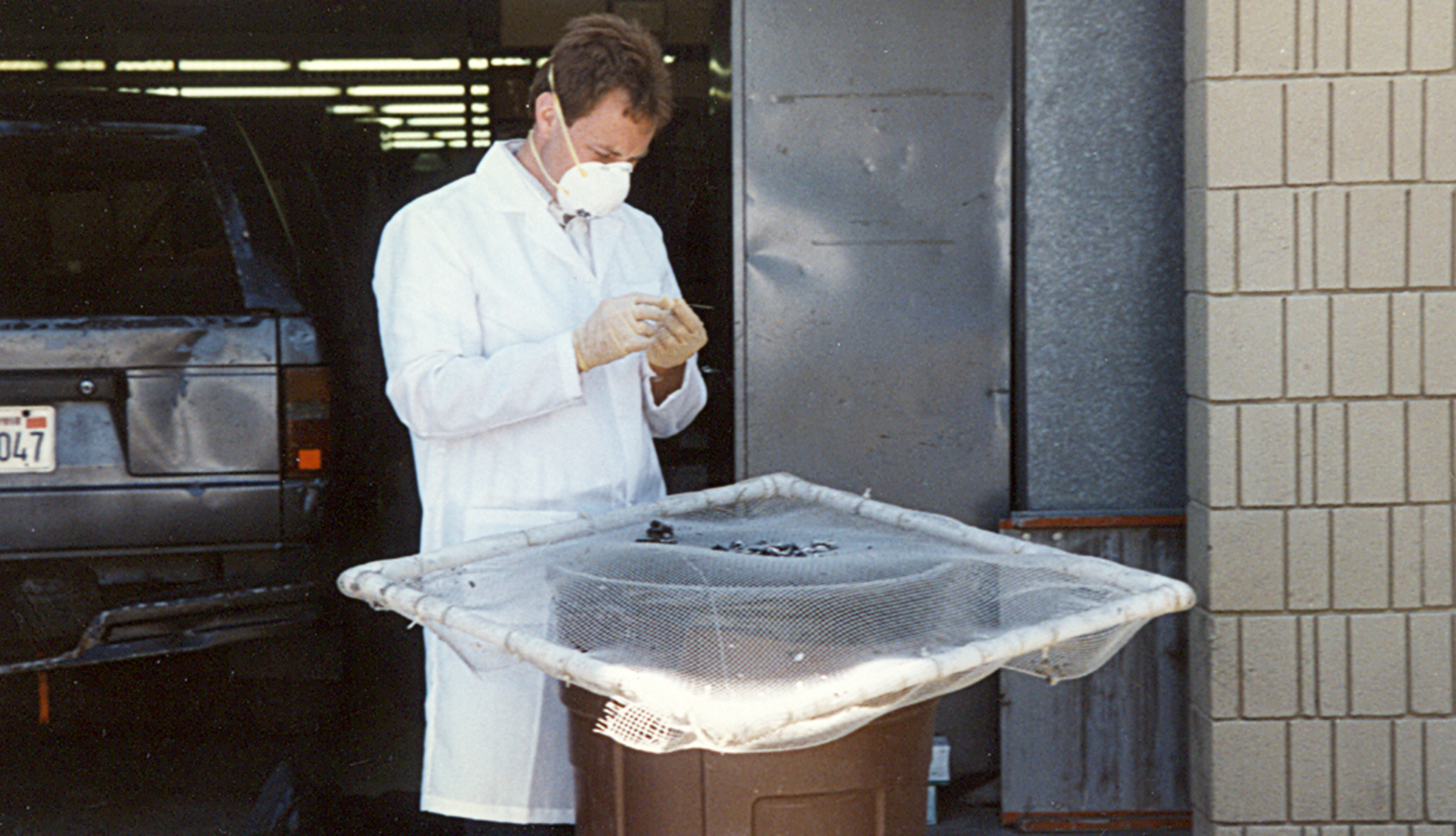 OK, he’s losing me a little bit with these wide-leg cargo pants. 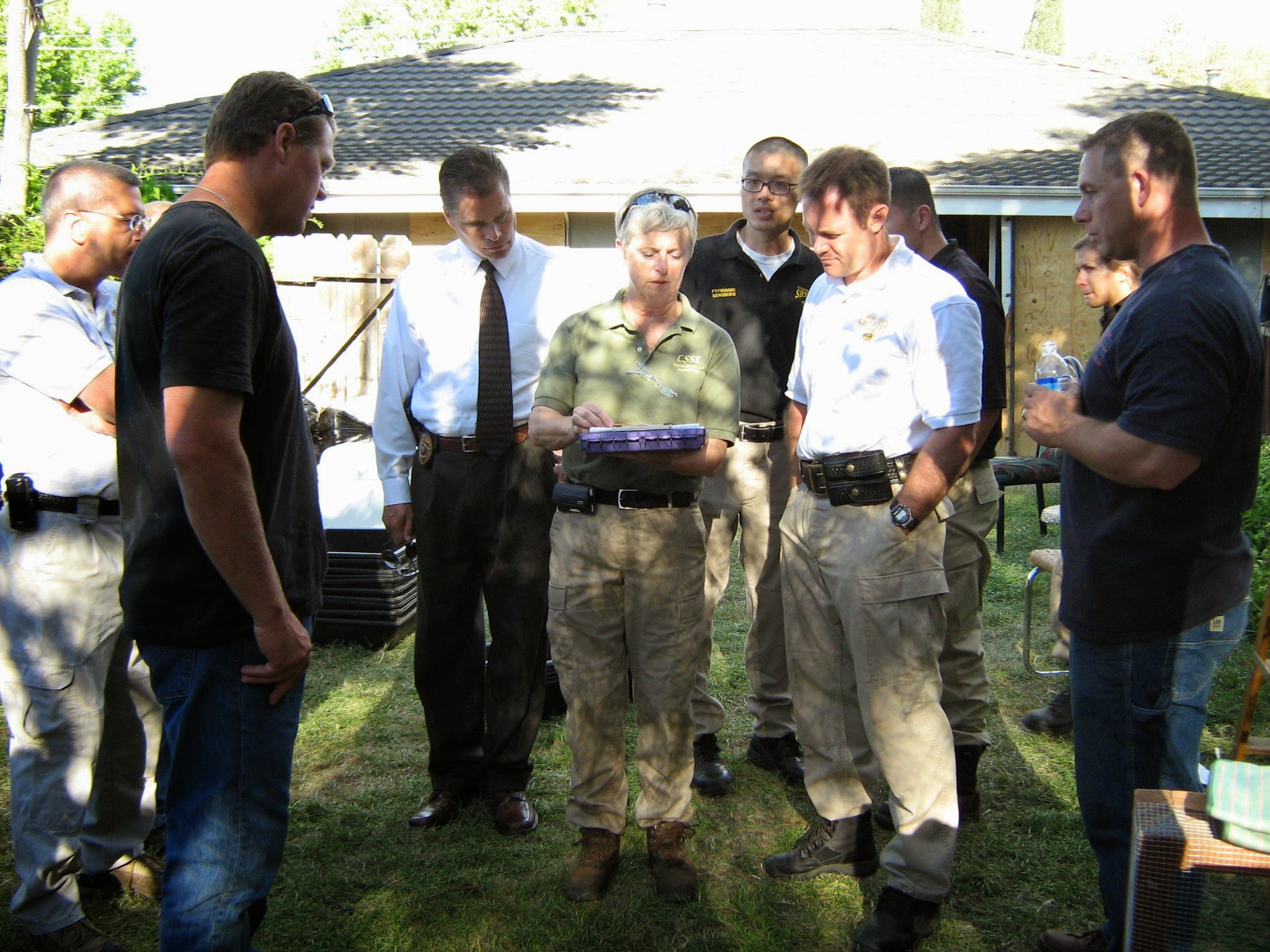 Never mind, he looks pretty take-charge here and we are back in business.

To see more of Holes — and actually learn something about the case — tune in to “Golden State Killer: Main Suspect” on Oxygen.