Skip to main content
Preview
Kemper on Kemper: "He Could Have Probably Killed Me with One Hand" 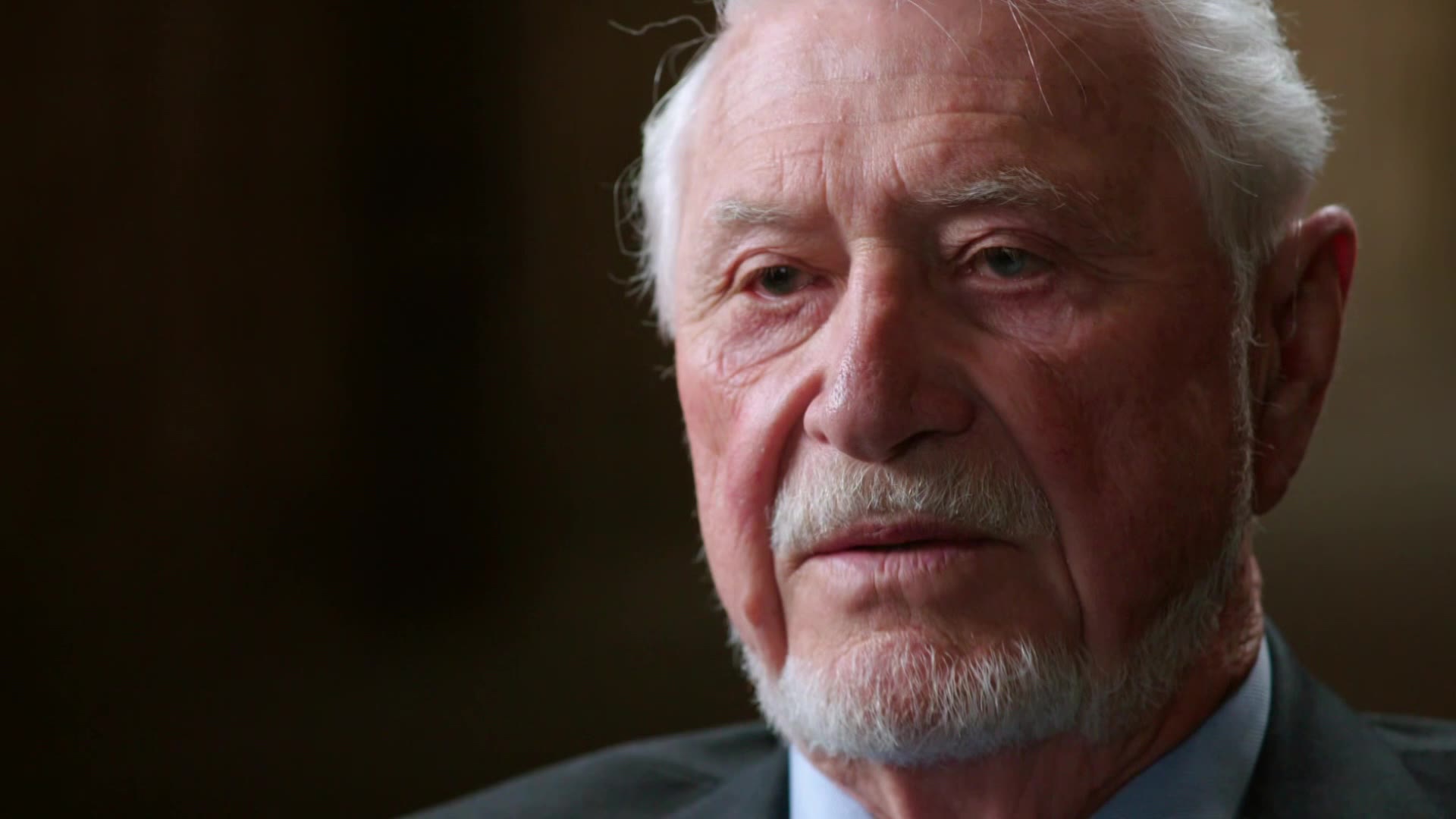 During the two-hour special "Kemper on Kemper: Inside the Mind of a Serial Killer," former investigator with the Santa Cruz Public Defender's Office Harold Cartwright opened up about what it was like working on "Co-Ed Killer" Ed Kemper's defense team.

"Tell you a little bit about my interaction with Eddy, with Ed Kemper," said Cartwright. "One day, I had a really stiff neck — I couldn't move my head hardly at all."

Cartwright continued, "[Kemper] said, 'I know a lot about anatomy. I can make your neck feel better.' So, I went around, and he worked on my neck for maybe, I don't know, five minutes. And you know? It worked."

Cartwright said that even though the 6-foot-9-inch, 285-pound Kemper "could have probably killed [him] with one hand," he "never felt unsafe in his presence."

"I felt that if somebody had have attacked me, he would have come to my aid," Cartwright told "Kemper on Kemper: Inside the Mind of a Serial Killer."

The two spent "a lot of time together," and Cartwright said he and Kemper were "friendly." While Kemper was in jail awaiting trial for murdering eight women — including his owner mother and her best friend — many members of law enforcement also described him as “friendly," “cooperative" and a model prisoner.

Still, defending an admitted serial killer took "a horrible toll" on all those involved in the investigation.

Cartwright said, "If I could change things in my life, I would definitely not have participated in these mass murders. I had a wife and two little kids; I worked 13 months without a day off. Within five years after these trials were completed, the district attorney was divorced, I was divorced, several of the police officers involved were divorced. ... It was difficult, difficult time [sic], and it's always a part of you."

To hear more about Kemper's trial and incarceration, watch "Kemper on Kemper: Inside the Mind of a Serial Killer" on Oxygen.

The Horrifying True Story Of The Co-Ed Killer Ed Kemper