Skip to main content
Preview
Kemper on Kemper: Ed Kemper Describes How He Killed His Mother 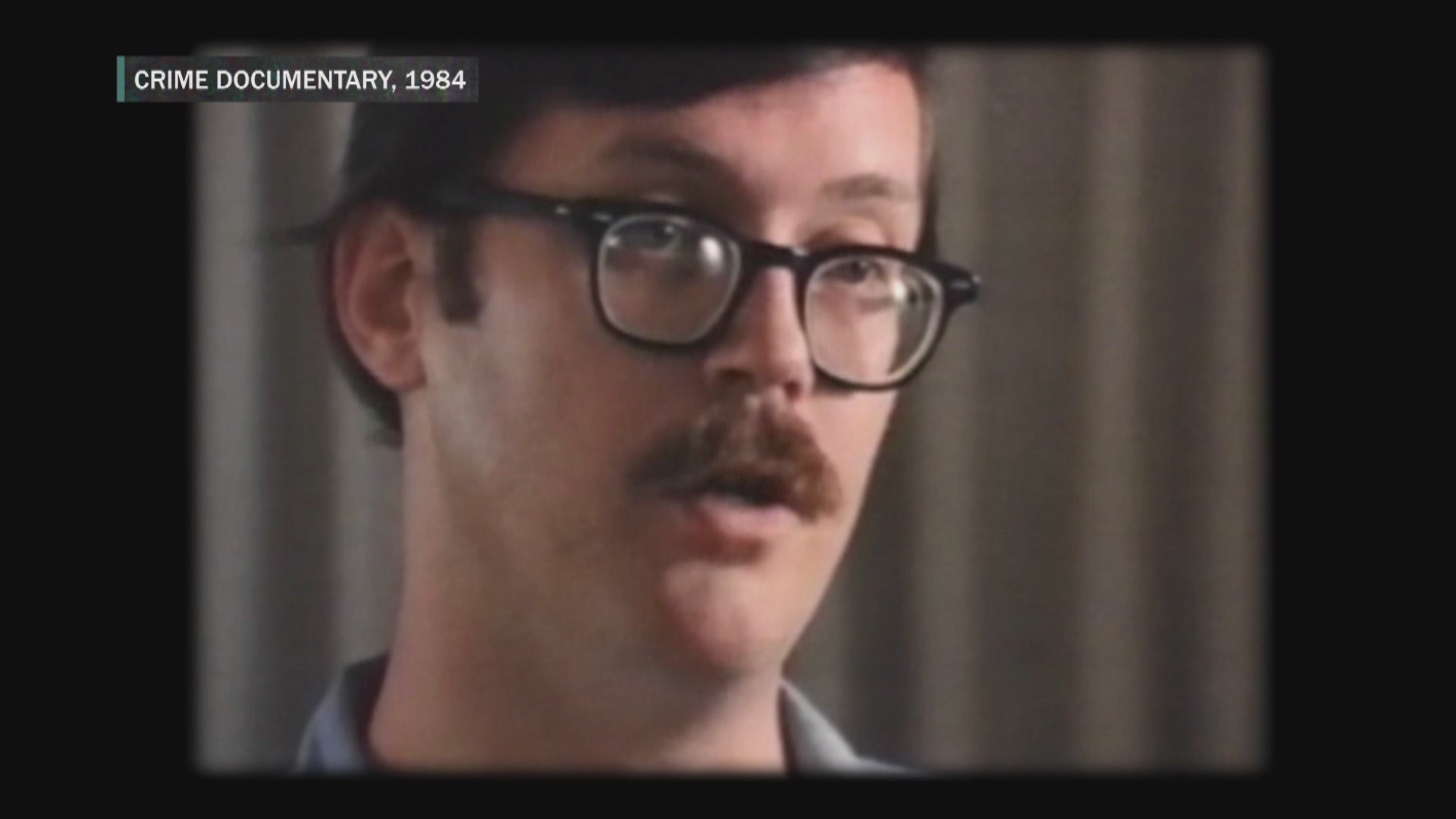 By April 1973, serial killer Ed Kemper had murdered six female students from various colleges and universities scattered along the coast of Northern California. It had been two months since his last kill (the brutal double homicide of 23-year-old Rosalind Thorpe and 20-year-old Alice Liu), and Kemper decided he no longer wanted to murder innocent co-eds.
Instead, he wanted to end the life of the person who he believed fueled his violent, murderous rage — Kemper's abusive, alcoholic mother, Clarnell Strandberg.

Kemper explained in a 1984 interview, “I said, ‘It’s not going to happen to anymore girls. It’s gotta stay between me and my mother.’ … I said, ‘She’s gotta die, and I’ve gotta die, or girls are gonna die.’ And that’s when I decided, ‘I’m going to murder my mother.’ … I knew a week before she died I was going to kill her.”

The night of April 20, Strandberg returned to the home she shared with Kemper after a night of drinking. Kemper said he woke up and went into her room, where she was reading.

Strandberg said, "I suppose you're going to want to sit up all night and talk now," to which Kemper replied, "No, good night."

After she had fallen asleep, Kemper bludgeoned his mother with a claw hammer. When she was dead, Kemper cut off her head and “humiliated” her corpse. He then placed her head on a shelf and “screamed at it for an hour,” before throwing darts at it. Later, Kemper removed Strandberg's tongue and larynx and put them in the garbage disposal.

Former investigator with the Santa Cruz Public Defender's Office Harold Cartwright told Oxygen's special "Kemper on Kemper: Inside the Mind of a Serial Killer," "Clearly, he was trying to kill his mother’s voice even though she was dead."

Kemper said that even though six young women were dead because of "the way she raises her son and the way her son is raised," he was still extremely upset after his mother's murder.

"It hurts because I'm not a lizard, I'm not from under a rock. I came out of her vagina," said Kemper. "I came from my mother, and in a rage, I went right back in."

To hear more about Kemper's co-ed murders, watch "Kemper on Kemper: Inside the Mind of a Serial Killer" on Oxygen.

[Photo: "Kemper on Kemper: Inside the Mind of a Serial Killer" Screengrab]