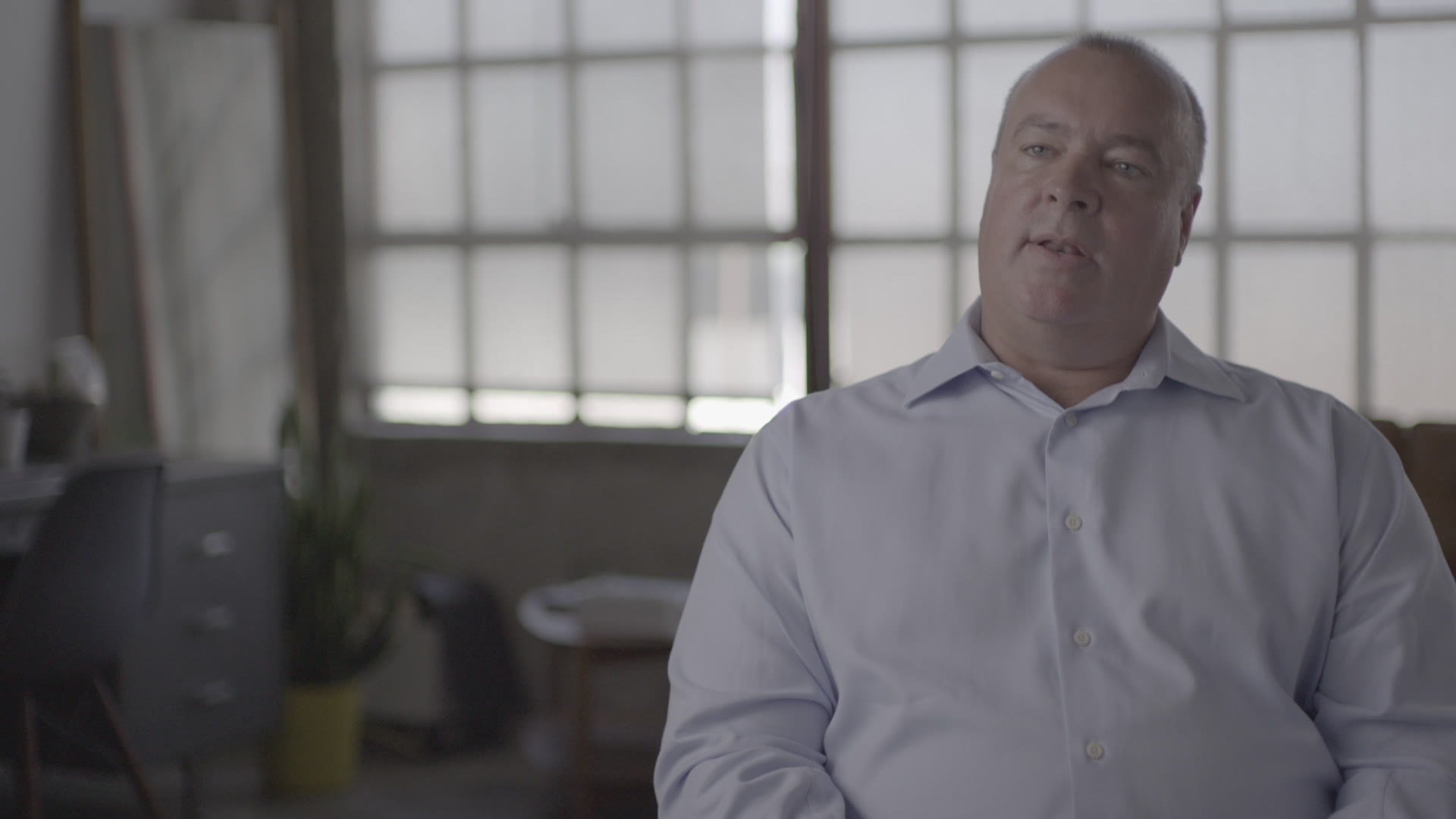 Multiple medical murderers and serial killers have been dubbed “Angels of Death,” but few have taken as many lives as Efren Saldivar, a medical professional who killed his victims at several Southern California hospitals with a “magic syringe” filled with heart-stopping drugs.

While Saldivar was eventually found guilty of murdering six and attempting to kill a seventh, he would tell investigators he lost count after 60 — and his ultimate body count could be as high as 200. Despite his claims that he only helped dispatch those already close to death, Saldivar was no mercy killer. He would later tell police he did it because he had too many patients, reported the Los Angeles Times.

Efren Saldivar was born to Mexican immigrants in Brownsville, Texas, in 1969. At the age of 2, his family moved to the Los Angeles area, where his father worked as a handyman and his mother was a seamstress. Saldivar was smart and outgoing, but he admitted that he never tried very hard at school. According to a profile in the Los Angeles Times, he became a respiratory therapist because he liked the uniforms.

After failing to graduate high school, Saldivar got an equivalency certificate and enrolled at the College of Medical and Dental Careers in spring 1988. Soon after being certified by the state of California in 1989 as a respiratory care practitioner, he landed a job at Glendale Adventist Medical Center. He also picked up work at nearby Glendale Memorial and Methodist Hospital of Southern California in Arcadia. He often worked overnight, commonly known as “the graveyard shift,” a term that would become horrifically literal over the next nine years.

Saldivar would tell police that he committed his first murders after he started at Glendale Adventist Medical Center, according to CBS News. He killed his victims through suffocation or lethal injection, according to The New York Times. Saldivar used the drugs Pavulon and succinylcholine chloride, also known as SUCC, both of which cause paralysis and are used to stop patients’ breathing during tube insertion, reported the Los Angeles Times.

After co-workers encountered a string of surprising deaths, rumors began to circulate around Glendale Adventist about his “magic syringe,” according to the Los Angeles Times. When Saldivar first spoke to police in 1998, he described himself an “Angel of Death.”

“Saldivar talked about his anger at seeing patients kept alive as opposed to the guilt he would feel at the failure of providing life-saving care,'' Glendale Police Officer William Currie was quoted in The New York Times.

Saldivar said he picked his victims using an “ethical criteria,” only killing those who looked “like they were ready to die,” according to The Guardian. But in 2001, he called the real reason for the murders “flippant” and “shameful,” according to the Los Angeles Times.

An accurate accounting of Saldivar’s victims remains elusive. He worked as a respiratory therapist for nine years, and told police he killed 50 patients — while admitting he may have contributed to the deaths of “100 to 200,” according to CBS News.

“I lost count after 60. And that was back in ‘94,” he told police, according to the Los Angeles Times. He also admitted to killing “maybe 10” at Glendale Memorial between 1991 and 1994, and “maybe two or three . . . less than five” at Methodist Hospital of Southern California in Arcadia, where he worked from 1991 to 1993. Saldivar said the murders came as easy to him as shoplifting a stick of gum.

One victim who was not so easy to kill was Jean Coyle, 63, a hard-scrabble mother of four who had supported her family cleaning houses. She suffered from emphysema, and in February 1997, she was back at Glendale Adventist for the umpteenth time. According to the Los Angeles Times, she annoyed Saldivar by pressing her call button one too many times. He gave her a hot shot of succinylcholine chloride, and she lost consciousness and turned blue. She revived by nursing staff, however, and later attended his sentencing.

The attempt on Coyle’s life was witnessed by co-worker Ursula Anderson. Saldivar and Anderson were having an affair at the time and often snuck away to have sex on the job, according to the New York Post. Despite having witnessed Saldivar inject Coyle with SUCC, Anderson told no one, reported the Los Angeles Times.

Another person aware of Saldivar’s behavior was co-worker Bob Baker. While attempting to pull a prank on Saldivar in 1997, Baker broke into his locker and saw bottles of morphine, SUCC and syringes, according to the Los Angeles Times. Baker was reluctant to tell his supervisors since he had broken into Saldivar’s locker illegally, but he finally notified them that April.

In early March 1998, the Glendale Police Department received an anonymous tip that Saldivar “helped a patient die fast,” according to CBS News. They launched an investigation and within roughly a week spoke to the 29-year-old who made the first of two lengthy confessions.

At the same time, Saldivar was fired from Glendale Adventist Medical Center and had his license suspended. Despite being detained for 48 hours, however, Saldivar was released from custody due to a lack of evidence.

Soon after news of his arrest went public, Saldivar appeared in a television interview and said he had made the whole story up because he was suffering from depression and wanted to die, according to The Guardian. In the meantime, police began exhuming the bodies of his victims for testing. After pulling 20 potential victims from the ground, Pavulon was found in six of them, according to the Chicago Tribune.

In January 2001, nearly three years after his initial confession, Efren Saldivar was arrested and charged with six counts of murder, according to the Glendale News-Press. His victims were identified as Eleanora Schlegel, 77, Salbi Asatryan, 75, Jose Alfaro, 82, Luina Schidlowski, 87, Balbino Castro, 87, and Myrtle Brower, 84.

In order to avoid the death penalty, Efren Saldivar pleaded guilty to all six murder counts against him, as well as the attempted murder of Jean Coyle, in March 2002, according to the Associated Press. He was immediately sentenced to seven consecutive life sentences in prison without the possibility of parole, reported the outlet. Now 49, he is held at the California Substance Abuse Treatment Facility in Corcoran.