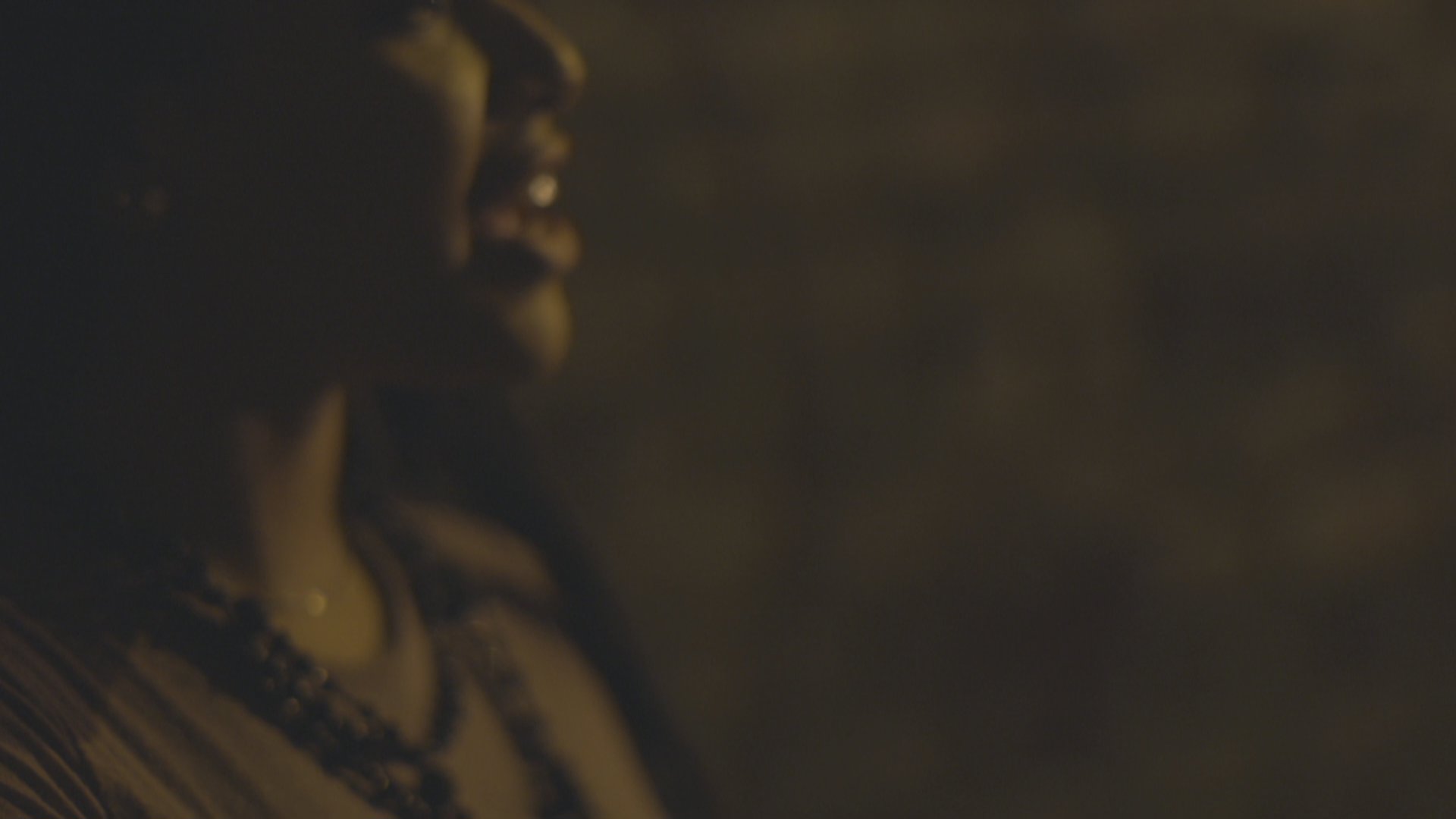 Many serial killers develop “calling cards” — akin to a brand — like “Night Stalker” Richard Ramirez’s bloody pentagram, or the alleged “Smiley Face Killers” graffiti symbol. Charles Albright left his own signature on the sex workers he killed in Dallas, Texas: he removed their eyeballs with chillingly surgical precision.

“Mark of a Killer” turned a keen eye onto the life of Charles Albright, popularly known as the “Eyeball Killer.”

Charles Frederick Albright was born in Amarillo, Texas in 1933 and adopted when he was just weeks old by Fred and Delle Albright. The couple lived in a middle-class suburb; Fred was a grocer and Delle was a schoolteacher. According to an in-depth Texas Monthly feature, Delle was both a strict and smothering mother who sometimes dressed her son in girl’s clothing, tied him to his bed as punishment, and insisted on chauffeuring him when he began dating in high school.

When Charles was 11 years old, his mother enrolled him in a taxidermy course after she caught him killing small animals. He practiced the crafts of dissecting, skinning and stuffing on dead birds, but according to Texas Monthly, rather than spring for expensive fake eyes, his mother insisted that he use buttons. Even though Albright performed well in school, he began his foray into the criminal as a teenager. Around age 17, he spent months in prison for theft and receiving stolen goods, according to a timeline by Radford University.

After his stint in jail, Albright attended Arkansas State Teacher’s College, where he studied anatomy with the intention of becoming a surgeon. Texas Monthly writer Skip Hollandsworth wrote of a troubling prank Albright pulled in college: he cut out the eyes of their ex-girlfriend from photographs and pasted them around campus. Albright, though charming and seemingly popular, was kicked out of the school after being caught in possession of stolen goods. He later forged documents saying he had earned his degrees.

Throughout his adult life, Charles Albright would alternate between the straight life and a life of crime. He married and had a daughter, creating the image of an everyday suburban dad, but also racked up arrests for theft and forging documents and checks. In 1985, he pleaded guilty to sexually molesting the preteen daughter of a family he had met through his church, for which he only received probation.

But soon his crimes would add up to a much more sinister picture.

On the morning of December 13, 1990, Dallas police found the body of 33-year old sex worker Mary Lou Pratt dumped in a field and naked to the waist. She had been beaten and shot in the back of the head. While performing her autopsy, medical examiners discovered her eyes had been carefully removed, reported the New York Daily News. As if a surgeon or someone with medical training had done it. Eyes are very delicate.

Almost two months later to the day, on the morning of February 10, 1991, the body of 27-year-old sex worker Susan Beth Peterson was discovered on the same road as Pratt. Like the previous victim, she was found nearly nude and died with a shot to the head. Her eyes had been meticulously removed, establishing a pattern. While police never released details of the murders, news spread about the killer, who was dubbed “The Dallas Ripper” and “The Dallas Slasher” by the press.

The killer’s third victim was found on March 19, 1991, her naked body propped up against a tree on a residential street, across from a grade school. Shirley Williams, 45, had been shot in the head. The broken blade of an X-ACTO knife was found embedded in the skin around her right eye: a sloppier removal than before.

Police began interviewing sex workers in downtown Dallas about any suspicious incidents or violent customers they may have encountered in the months around the murders. Brenda Smith told police she had recently escaped a violent John after spraying him with mace, according to the New York Daily News.  Veronica Rodriguez claimed she had been raped and nearly killed by a white man in South Dallas, near the Mary Pratt crime scene, before fleeing to the house of a man later identified as Axton Schindler. Schindler rented a house from the deceased Fred Albright— which is how Charles Albright was eventually identified. A deputy recalled hearing Albright's name on a tip line, from someone who said her friend, victim Mary Pratt, had briefly dated a man who was obsessed with eyes and had a large collection of X-ACTO blades. (Both women later identified their attacker as Charles Albright, though Rodriguez later refused to testify against him.)

Police arrested Albright on March 22, 1991. He made his living as a carpenter and lived with his girlfriend, but was also a known customer to many sex workers in the Dallas area. During a search of his home, police found a stash of X-ACTO knives, a copy of Gray’s Anatomy, and at least a dozen books on true-crime and serial killers, according to Texas Monthly. Hair fibers found in his truck also connected him to all three murders. The murder weapons and the missing eyeballs were never located.

Albright's trial began in late November 1991, though it mostly relied on circumstantial evidence.  Prosecutors were ultimately forced to dismiss charges against Albright for the Pratt and Peterson murders. However, he was found guilty of the murder of Shirley Williams and sentenced to life in prison. Incarcerated at John Montford Psychiatric Unit in Lubbock, Texas, the 85-year-old maintains his innocence to this day.

Gainesville Ripper Dated And Had Friends In Prison