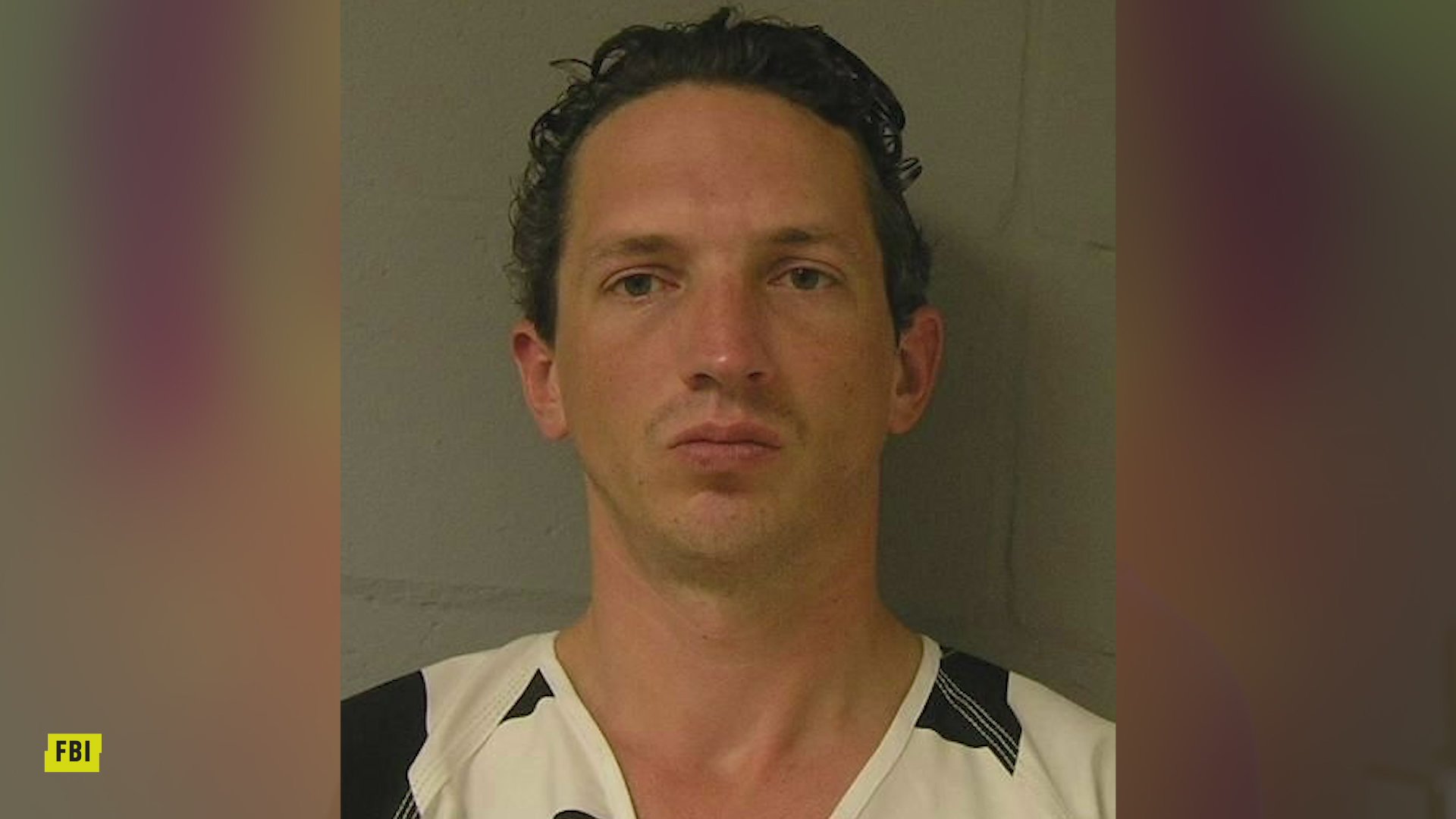 Israel Keyes made headlines upon his capture, as he was no ordinary serial killer. Keyes carried out his brutal murder spree from 2001 to 2012 with careful, precise planning, making sure to constantly switch up his modus operandi: He had no specific location for killing, no specific target, no specific method. Some believe, with the kill kits he planted across the country and his knack for going off the radar, that he may have killed many more than the 11 he’s been credited with.

That’s disturbing enough to stand on its own, but Israel Keyes also had connections to other notorious creeps.

When Keyes was growing up, he became friends with the Kehoe brothers, a family known for its involvement in white supremacy groups, heinous crimes, and also, allegedly, domestic terrorism.

At age 12, Keyes’ parents left Utah, moved to Colville, Washington, and began attending the militia-based white supremacist and anti-semitic church group The Ark, according to the book “American Predator: The Hunt for the Most Meticulous Serial Killer of the 21st Century.”

It was at The Ark that Keyes met Chevie and Cheyne Kehoe and befriended them.

At the time, the brothers’ “father was planning for a race war. The Kehoe brothers knew all about guns: shutting them, hiding them, stealing them, moving on the black market.”

This “excited Israel,” according to the book.

And Keyes may have picked up some skills from the Kehoes, the author of the book, Maureen Callahan, hints.

Keyes began stealing guns and breaking into homes and “although he didn’t name either Kehoe, it seems likely one was an accomplice.”

By age 14, he was building pipe bombs and blew a lock off with one of them — the lock off a forest service gate, part of government grounds, according to the book.

The Kehoes definitely knew a thing or two about negative engagement with the government and stealing guns, as Chevie Kehoe robbed a Federal Firearms Licensee named William Mueller. The licensee wasn’t just robbed. He and his family were also brutally killed in 1996, according to the Bureau of Alcohol, Tobacco Firearms and Explosives.

Chevie and a man named Daniel Lee robbed and murdered Mueller, his wife, and their 8-year-old daughter after approaching the family while posing as federal agents. The bodies of the family were later found at the bottom of a lake in the Ozarks, reported the New York Times in 1998.

Both Kehoe brothers, Lee, and two other associates were devoted to the Aryan Peoples' Republic and “spent the period between 1995 and 1997 engaged in criminal activities that promoted and funded the organization,” according to the ATF.

The year after the murders, before anyone was ever indicted on any charges or any suspects were named, the Kehoe brothers got into a shootout with police in Ohio, an incident which spawned a nationwide manhunt. The footage was famously broadcast all across the country until someone identified the siblings.

Chevie Kehoe is taken by sherriff deputies into the Clinton County Courthouse in Wilmington, Ohio, Friday Feb. 20, 1998. In an arrangement with prosecutors, he pleaded guilty to felonious assault, attempted murder and carrying a concealed weapon in the Feb. 15, 1997, shootout with police. Eight other charges were dropped. Common Pleas Judge William McCracken deferred sentencing until murder charges are resolved against him in Arkansas.Kehoe could get 20 years in prison. Photo: AP Photo/Tom Uhlman

All five defendants were convicted in state or federal courts in connection with the murders of the Mueller family. Lee is actually one of five people who may be killed in December if the Justice Department does in fact resume executing death row prisoners, says the New York Times.

On an even scarier note, in addition to the murders, Keyes’ old pal Chevie was connected to more acts of domestic terrorism in the 1990s than any other right-wing extremist arrested in the America, according to a 1998 Southern Poverty Law Center report.

And though there is no proof, many speculate Chevie had connections to Timothy McVeigh, who was executed for his role in the Oklahoma City Bombing.

Chevie had transported stolen firearms and ammunition from gun thefts, including guns from the attack on Mueller, to Spokane, Washington. Some of those stolen weapons were stored at a garage in The Shadows Motel & RV Park in north Spokane, where Chevie and several associates were also known to hide out, according to the Southern Poverty Law Center report.

A former manager at The Shadows claimed he saw a man resembling McVeigh in early 1995 meeting up with Chevie. The same manager said the day of the Oklahoma City Bombing, Chevie excitedly asked him to turn on CNN, hinting he may have had prior knowledge of the attacks.

The FBI has never been able to prove that McVeigh was ever at the motel. Chevie was never charged in connection with the bombing and denies any involvement.

McVeigh, like the Kehoe brothers and their family and friends, was strongly tied to white supremacist hate groups.

In addition to growing up along the infamous Kehoe brothers, Keyes may have idolized McVeigh.

“Keyes had been raised to hate the federal government,” Callahan wrote in her book. “He himself told agents that people he grew up with regarded Timothy McVeigh as a hero.” (Callahan does note he didn't clarify what he himself thought of McVeigh.)

He even mentioned McVeigh when he tried to make a deal with investigators, as he wanted a swift execution like McVeigh received.

Timothy McVeigh sits for an interview with Rob Night (left) and Stephen Jones while in prison June 23, 1995 in Oklahoma City, OK. Photo: Getty

“Timothy McVeigh, after Oklahoma City, he waived all his appeals and he went to death row pretty quick,” he said, according to Callahan’s book.

Keyes didn’t get his wish, so while being held in jail at the Anchorage Correctional Complex on suspicion of murder, he reportedly died by suicide in his cell.