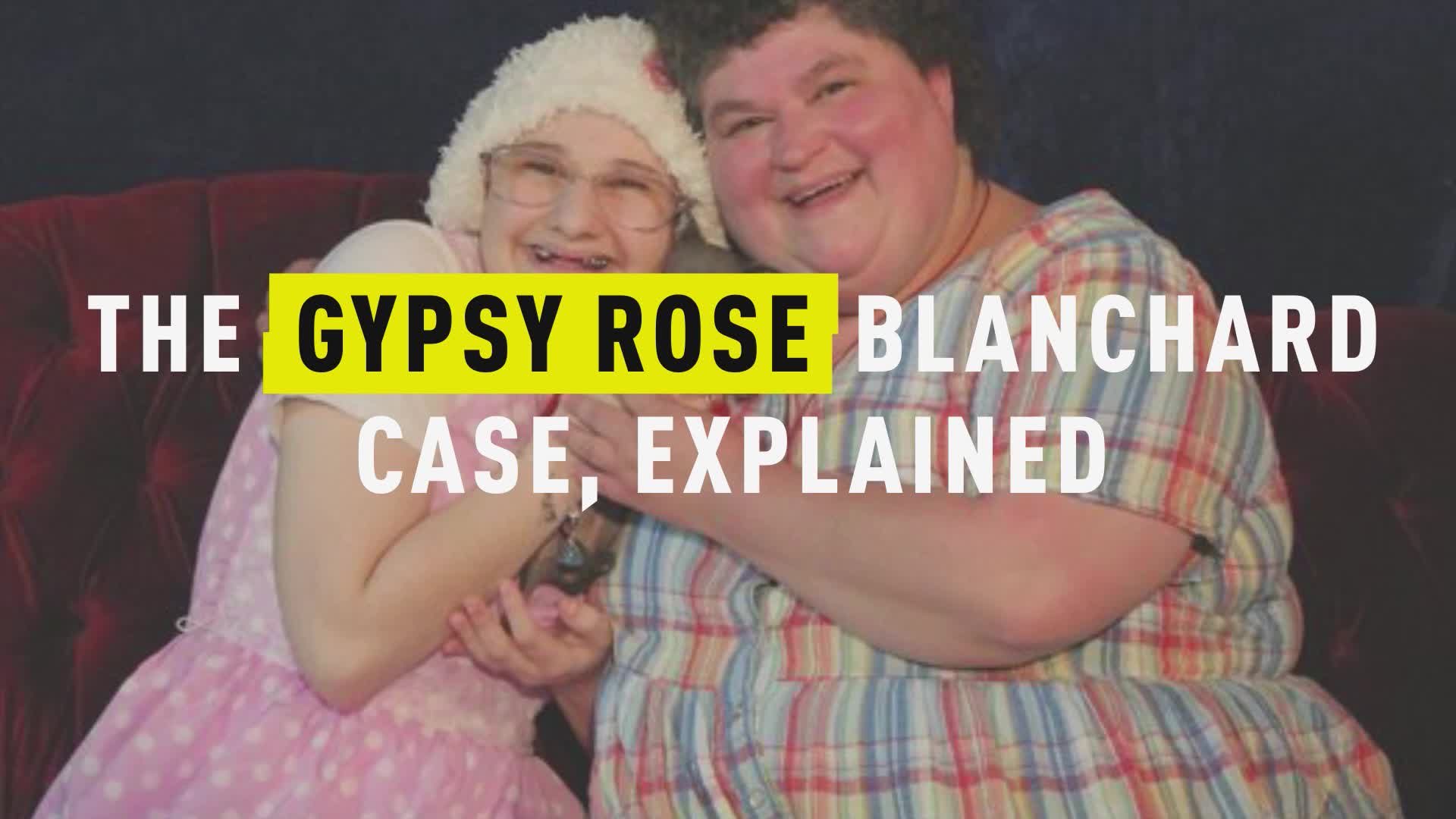 A secondary mother-daughter relationship is featured in “The Act,” a fictionalized and dramatized series that is based on the real-life events leading up to the murder of Clauddine “Dee Dee” Blanchard, who was killed by her own daughter Gypsy and her online boyfriend, Springfield, Missouri. It’s that of Mel and Lacey, neighbors of the Blanchard’s.

Mother Mel, played by actress Chloë Sevigny (pictured), and her daughter Lacey, played by AnnaSophia Robb, have a complicated relationship with Gypsy and “Dee Dee” in the series.

Mel, a tough but loving single mother,  is immediately suspicious of Dee Dee. But her daughter Lacey takes an immediate liking to Gypsy.

“You go around, going out of your way, trying to be kind to everybody, people are going to try to take advantage of you,” Mel warned Lacey after Gypsy and her mom moved in next door.

“Fine, I’ll go be neighborly on my own,” Lacey replied.

Truth be told, Gypsy and her mother, both in the show and in real life, were taking advantage of the kindness of others. Dee Dee allegedly forced Gypsy, from a young age, to pretend that she had leukemia, muscular dystrophy and other ailments in a suspected case of Munchausen by proxy. As “The Act,” an upcoming “character-based seasonal true-crime anthology series,” depicts on Hulu, instead of getting to live the life of a healthy girl and teen (which she technically was) Gypsy used a feeding tube and a wheelchair at the instructions of her mother. The act was allegedly for the mother to gain sympathy, donations, attention and free trips to Disney World. They received cash donations from people, including even country music star Miranda Lambert.

Lacey went on to have a friendship with Gypsy, played by Joey King. She would confide in Gypsy about boys, conversations that revealed Gypsy’s character’s desire to date and be a normal teen girl.

In the show, Dee Dee became irate when she found out Gypsy and Lacey were talking about boys. She didn’t want her daughter to date, as it would contradict their scam. In addition to physical ailments, she also faked that Gypsy was developmentally slow.

Are Lacey and Mel based on real people? Turns out, at least one of them may be inspired by a real person.

Lacey may be based on Aleah Woodmansee, who told media outlets after the murder that she viewed Gypsy as a sister.

“Gypsy just wanted to be a regular teen," Aleah Woodmansee, Gypsy’s friend and neighbor down the street, told  ABC’s “20/20,” explaining that Gypsy’s mom wouldn’t let her date or even have her own Facebook account, despite the fact that Gypsy was actually an adult.”

Just as in the show, she said “Dee Dee” disapproved of the conversations that she and Gypsy shared.

“She [Gypsy] would show interest in like different boys and try to ask me advice on like, you know, ‘How do you approach them? How do you like kiss a boy?’” Woodmansee said, adding that “Dee Dee” destroyed Gypsy’s laptop and cell phone so that they could no longer talk about such topics.

But Gypsy was still determined to date. She joined a Christian dating site, met her online boyfriend Nicholas Godejohn, who she later enlisted to kill her mom. Both she and Godejohn are doing time for Dee Dee's 2015 murder.