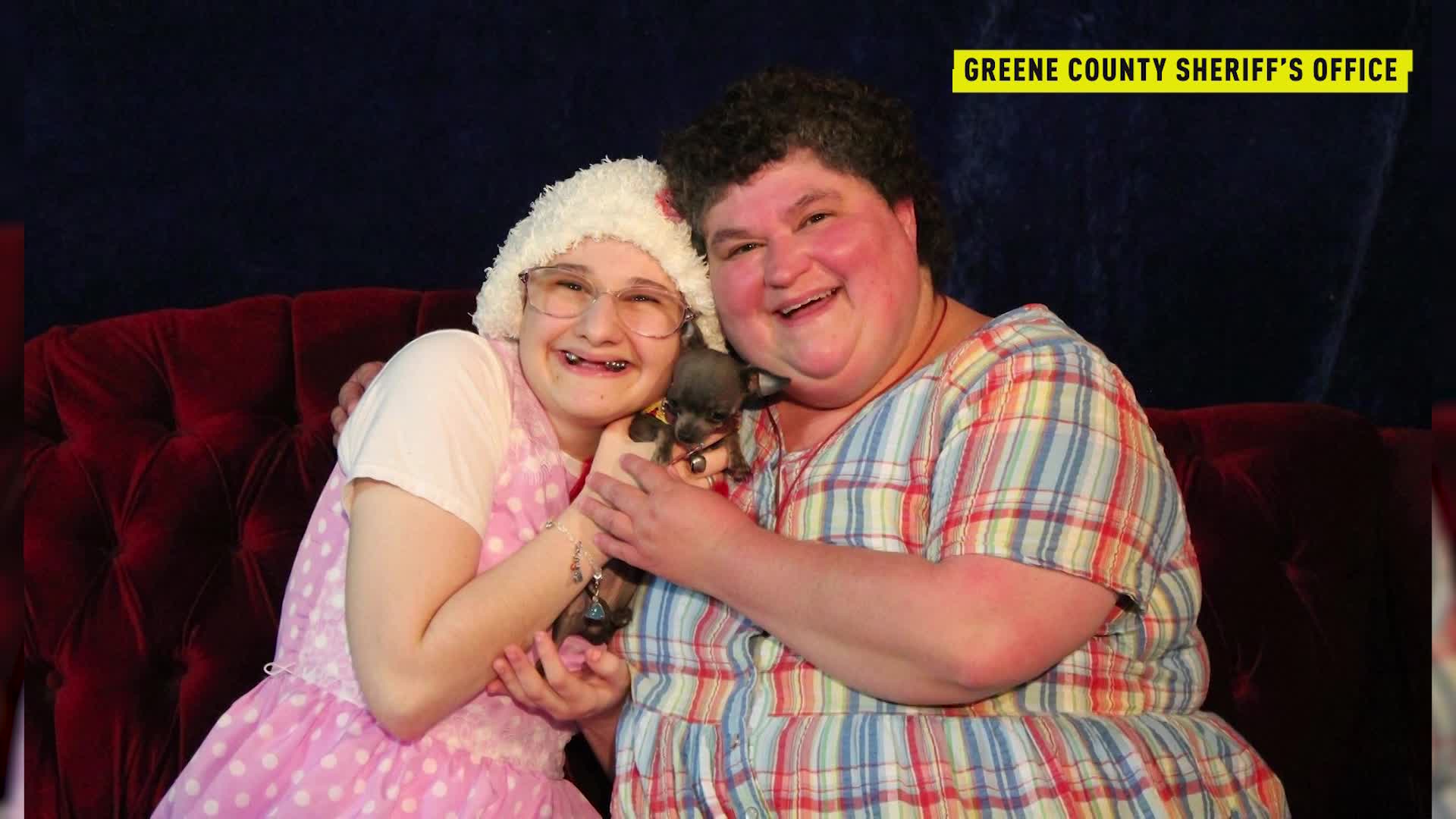 In Hulu's “The Act,” a fictional anthology series based on true crimes, a horrifying story is unspooled: A mother forces her young daughter to appear to be a sickly, mentally disabled child, enduring unnecessary surgeries and consuming unneeded medicine. That abused daughter escapes with the help of her online boyfriend, who stabs the cruel mother to death. It’s all inspired by the true story of Gypsy Rose Blanchard and her mom, Dee Dee, and it’s easy to understand why the young couple in the show feels akin to infamous outlaw couple Bonnie & Clyde — but, as the show points out through irony (the seventh episode is even entitled "Bonnie and Clyde”), their stories are not at all similar.

The character based on Nicholas Godejohn (Gypsy’s boyfriend) truly appears to fancy his relationship with Gypsy as similar to that of Bonnie and Clyde. Though it’s unclear if the real Godejohn ever compared their relationship to the iconic duo’s, or even had a lingering thought about the killer couple, it’s definitely a recurring theme in the show.

“One of the sad parts about this story, and it’s one of the sweet parts as well, is that for a brief moment that love story was real and they were the heroes of their own story, even in that short period of time, where they thought they were doing the right thing and it turned out it wasn’t,” Calum Worthy, who played Godejohn in “The Act, told Oxygen.com. “I believe that Nick did think that he was saving his princess by slaying the dragon to get into the castle and that is very touching and when you think of those things in that way it makes these characters much sweeter than we sometimes paint them.”

(He did go on to say that despite it making them sweeter, it doesn't mean he condones what they did.)

After Worthy's character stabs Dee Dee to death in the show, they get into a taxi as a song comes on with lyrics which reference outlaws like Jesse James and Bonnie and Clyde.

“We’re just like Bonnie and Clyde,” Godejohn later tells Gypsy in an effort to calm her down as they sit at a restaurant.

Clyde Chestnut Barrow and Bonnie Elizabeth Parker, the 1930s duo at the heart of the new Netflix film "The Highwaymen,” formed a loosely assorted group of criminal associates and masterminded a series of robberies and police shootouts in the Southwest. The pair robbed banks, small local stores, and gas stations, gaining infamy throughout the country for their crimes.

They spent nearly two years on the run, and were even stealthy enough to bust some fellow criminal friends out of jail during that time.

In 1934, their crime spree came to a violent halt when police forces took the pair down during an early morning ambush. Police opened fire as the couple was driving, and they were both shot several times and killed almost instantly.

Bonnie and Clyde were also able to make it several years on the run, savvily avoiding capture. Godejohn and Gypsy couldn’t even last a few days on the run. In an effort to notify someone that Dee Dee was dead, the couple (both in real life and on the show) posted a Facebook status from Dee Dee’s account while at Godejohn’s Wisconsin home, which easily led police straight to the place where the couple was hiding out. They also mailed the murder weapon to themselves from Missouri to Godejohn’s home in Wisconsin. Police found it when they raided the home. Not exactly a stealth move worthy of Bonnie and Clyde comparisons.

“We’re going to get out of here and get married and be together forever,” Godejohn’s character in “The Act” tells Gypsy Rose right before they were arrested, “just like Bonnie and Clyde.”

Godejohn’s character keeps the motif going: “We’ll never give up on each other ever, like Bonnie and Clyde,” he tells Gypsy post-arrest.

It’s true the criminal couple did stay together until the day they died, entirely loyal to each other. But that’s not what happened for Godejohn and Gypsy.

While Godejohn’s character almost immediately admits guilt, Gypsy does not. She initially  maintains she had nothing to do with her mother’s death, at least in the show. The pair obviously becomes divided.

In both real life and the show, Gypsy took a plea bargain and was sentenced to 10 years in prison for her role in her mother’s murder. Meanwhile, Godejohn was sentenced earlier this year to life behind bars without the possibility of parole.

The real Godejohn told “20/20” in a 2018 interview that he feels like Gypsy betrayed him. Not a Bonnie and Clyde story, after all.