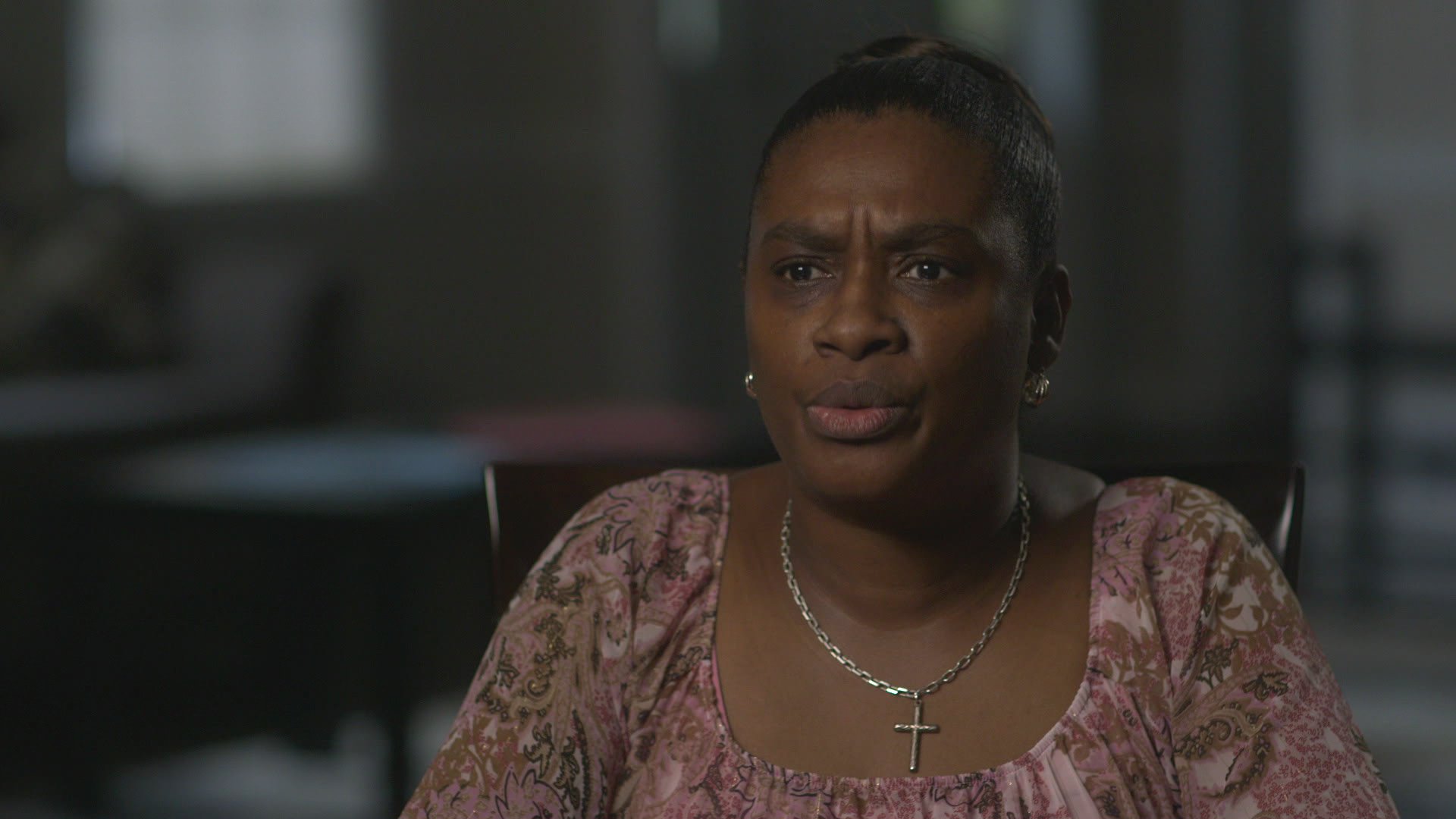 Atlanta teenager Demetria Hill vanished in 2001 after being charmed by a man at a gas station. If only she’d known he had a history of strangling women.

It wasn’t until the discovery of Hill’s charred body — as well as accusations by the man’s ex-girlfriend — that serial strangler Joseph Jay Brown, 35 at the time, was finally brought to justice, according to "Relentless With Kate Snow," on Oxygen.

Brown had a violent past, with an apparent penchant for strangling women. Prosecutor Brett Pinion told jurors that when Brown was a teenager, his family considered putting him on medication after he attempted to choke his brother, The Atlanta Journal-Constitution reported.

Brown had been expelled from high school and discharged from the military for his short temper, according to Journal-Constitution. He had also been convicted four times for attempting to strangle women, according to PEOPLE.

But Brown was tall, charming and handsome, investigators told “Relentless” — and when 19-year-old Demetria Hill and her best friend, Tamala Jones, met him at a gas station in December 2001, they had no way of knowing about his dark past.

“To look at him and speak with him, you don’t get a feeling that this is a bad guy,” detective Thomas O’Neill said. “If you were sitting across from him, you would go, ‘I’d have a beer with him, no problem.’”

Hill caught Brown’s eye while she and Jones were walking to a gas station to buy a soda, Jones told "Relentless.” After following Hill to the gas station and honked his horn to get her attention, Brown struck up a conversation with the teen and invited her and Jones out to dinner. The two women got in his car and spent the rest of the afternoon with him.

After dinner, Jones asked Brown to drive her and Hill to her grandmother’s house. While Jones was with her grandmother, however, Brown and Hill took the opportunity to quietly slip away, Jones told "Relentless.”

That was the last time Jones ever saw her best friend.

Brown had deep fingernail marks on his face the next day, the Journal-Constitution reported. He was interviewed by a detective, but insisted that Hill had scratched him during rough, but consensual, sex.

Around the same time, Brown also told Kimberly Dew, a co-worker, that he would help her move. But, he didn’t show up as promised. A few weeks later, he asked her out to lunch to apologize, Dew told “Relentless.”

While Dew was picking out a shirt in her bedroom, Brown snuck up behind her and began choking her, Dew said. She was only able to drive him out of the house after she grabbed a curling iron and began beating him with it.

Although Brown was arrested, he posted bail within a few days. For the next year and a half, he remained a free man.

Hill’s family still wanted to press charges against him for their missing daughter, but without a body there wasn’t enough evidence for a case.

Then, in September 2002, a deacon discovered a body in the woods behind Poplar Springs United Methodist Church, according to PEOPLE. It had been hacked up and burned, and was mostly decomposed, but investigators were able to match its teeth with Hill’s dental records, Hill’s mother, Sharon Williams, told “Relentless.”

Authorities still didn’t have enough evidence to take Brown to trial until a year later, when he was arrested for kidnapping and attempting to strangle his girlfriend, Chinella Ross. Ross had jumped out of a moving vehicle to keep him from choking her, reported the Journal-Constitution.

Brown took a plea deal to reduce his charges, which was possible due to the limited evidence against him. After pleading guilty to aggravated assault on Hill and kidnapping and assaulting Ross, he received the maximum possible sentence of 25 years in prison, the Journal-Constitution reported.

“I hate you and I think you are the scum of the earth,” Williams told Brown at his sentencing, according to PEOPLE. “I hope you burn in hell.”

For more information on this story, as well as Williams’s harrowing fight to bring her daughter’s attacker to justice, tune in to “Relentless With Kate Snow,” Friday at 8/7c on Oxygen.

She Turned Her Terrifying Rape Into A ‘Relentless’ Fight For Justice

Man Killed Ex-Wife and Kept Her Body in Box