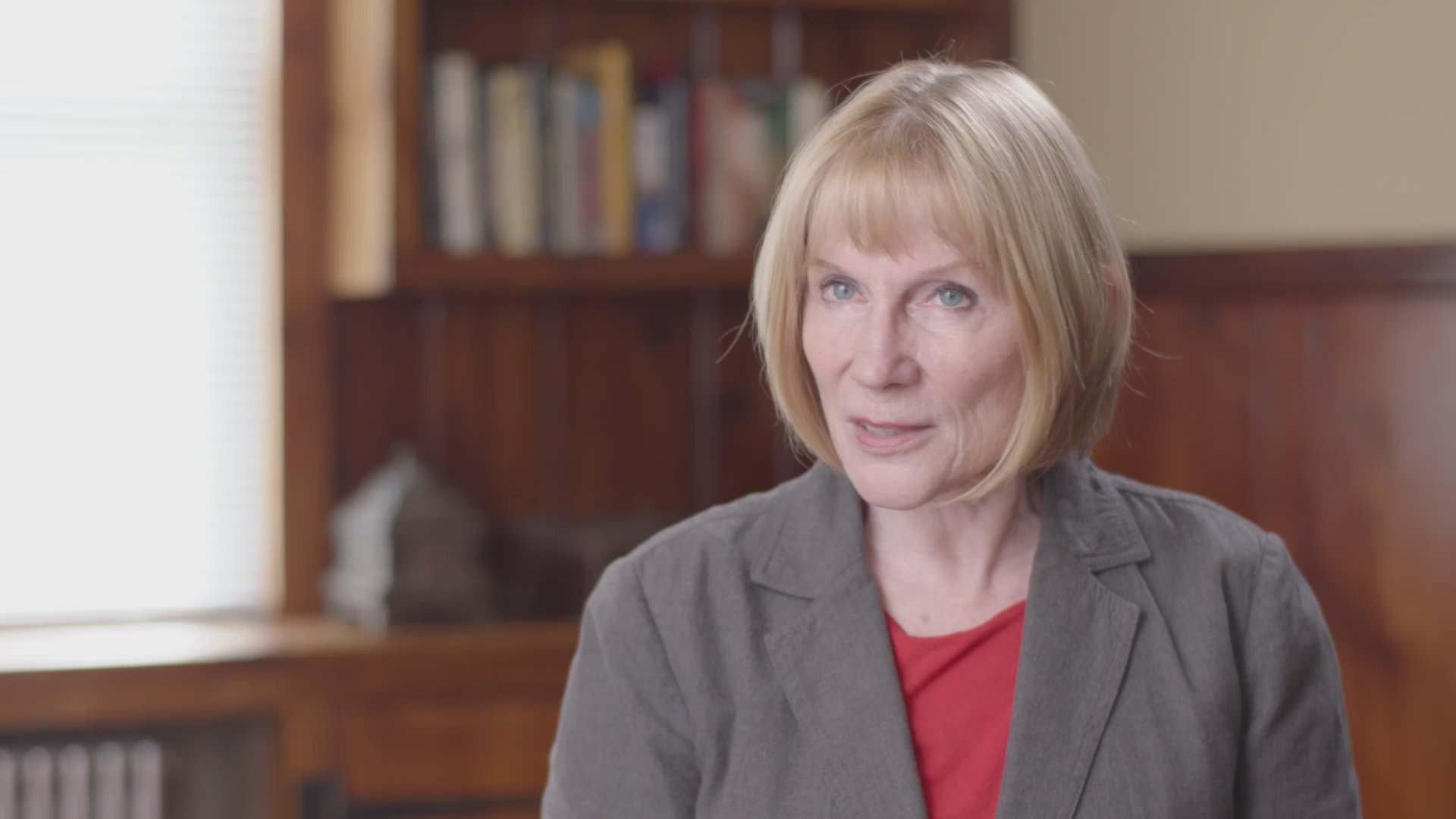 When detectives caught up to Sheila Davalloo to question her about her husband’s stabbing, the research scientist had prepared a laundry list of fabrications to distance herself from the attempted murder.

At first, she told detectives that she had nothing to do with the attack, saying Paul Christos had come home with the mysterious wounds and that she had tried to call 911 to get help. She later claimed she had accidentally nicked his chest with a knife during a sex game at their Pleasantville, New York condominium.

On the afternoon of March 23, 2003, Davalloo suggested they play a bedroom game to add some zest to their failing marriage. Christos was blindfolded and handcuffed to chair, and Davalloo touched him with unknown objects. He had to guess what they were.

After touching him with a few items, Davallo took out a paring knife and plunged it into Christos’ chest twice. Davalloo removed his blindfold, and when Christos saw his shirt soaked in blood, he begged her to call 911.

Instead of getting help for her dying husband, she called her lover and co-worker, Nelson Sessler, to arrange a date for later that evening. When first responders failed to arrive, she reluctantly agreed to drive Christos to the emergency room.

But, Davalloo had other plans.

Once they arrived at Westchester Medical Center, she diverted them to a remote parking lot, got out of the car, opened the rear door and stabbed Christos in the chest a third time. There was a struggle, and Christos managed to lunge out of the backseat and grab the knife, which he threw into a nearby pile of bricks.

Bystanders came to his aid, and Davalloo fled the scene.

Although Davalloo has long claimed that it was never her “intent” to kill Christos, she gave new testimony about what happened in an exclusive prison interview with “Snapped Behind Bars: Sheila Davalloo.”

“It was a bizarre set of situation [sic] that happened on that day. I felt a lot of pain and tension, and I grabbed the knife and I stabbed him,” Davalloo said. “It was very bizarre. It’s nothing I’ve ever done before … I don’t really, honestly, even remember doing it.”

Davalloo, who grew up in Iran during the Islamic Revolution, says she suffers from PTSD, and that her mental health condition caused her to stab Christos.

During her attempted murder trial, Davalloo’s lawyers argued that the attack had been an accident, claiming she had been emotionally troubled and unaware of her actions.

Prosecutors, on the other hand, claimed Davalloo purposefully delayed getting help for Christos in hope he would bleed out, wanting him dead so she could be with her boyfriend, Sessler.

“Nothing about her behavior suggested that she cared that Paul survived,” Katherine Ramsland, a professor of forensic psychology, told “Snapped Behind Bars.”

To this day, Davalloo maintains that her intentions were not nefarious.

“I get a lot of criticism about not having called 911. I think I was just trying to hope that … it all goes well, that I didn’t need to call 911, that he was OK, that we didn’t have to get any authorities involved or any hospital involved,” she said.

Davalloo also alleges she did drive Christos “directly” to the emergency room, and that she simply “didn’t know” where the building was located.

While she does admit to lying to detectives, she said she did so out of “shame” and “embarrassment.”

"There are a lot of contradictions, and I can’t really account for it. I just know that I don’t even remember the interrogation ... I just gave them some kind of explanation, which was a lie. I just know that my intention was never to actually kill him,” Davallo told “Snapped Behind Bars.”

Ultimately, Davalloo was found guilty of attempted murder and sentenced to 25 years in prison without the possibility of parole. She is currently incarcerated at the Bedford Hills Correctional Facility for Women.

After completing her sentence in New York, she will be transferred to a Connecticut prison to begin a 50-year sentence for the murder of her former co-worker and romantic rival, Anna Lisa Raymundo.

Raymundo was engaged to Sessler at the time of her death.

To hear how detectives solved the murder case, watch “Snapped Behind Bars: Sheila Davalloo” on Oxygen.