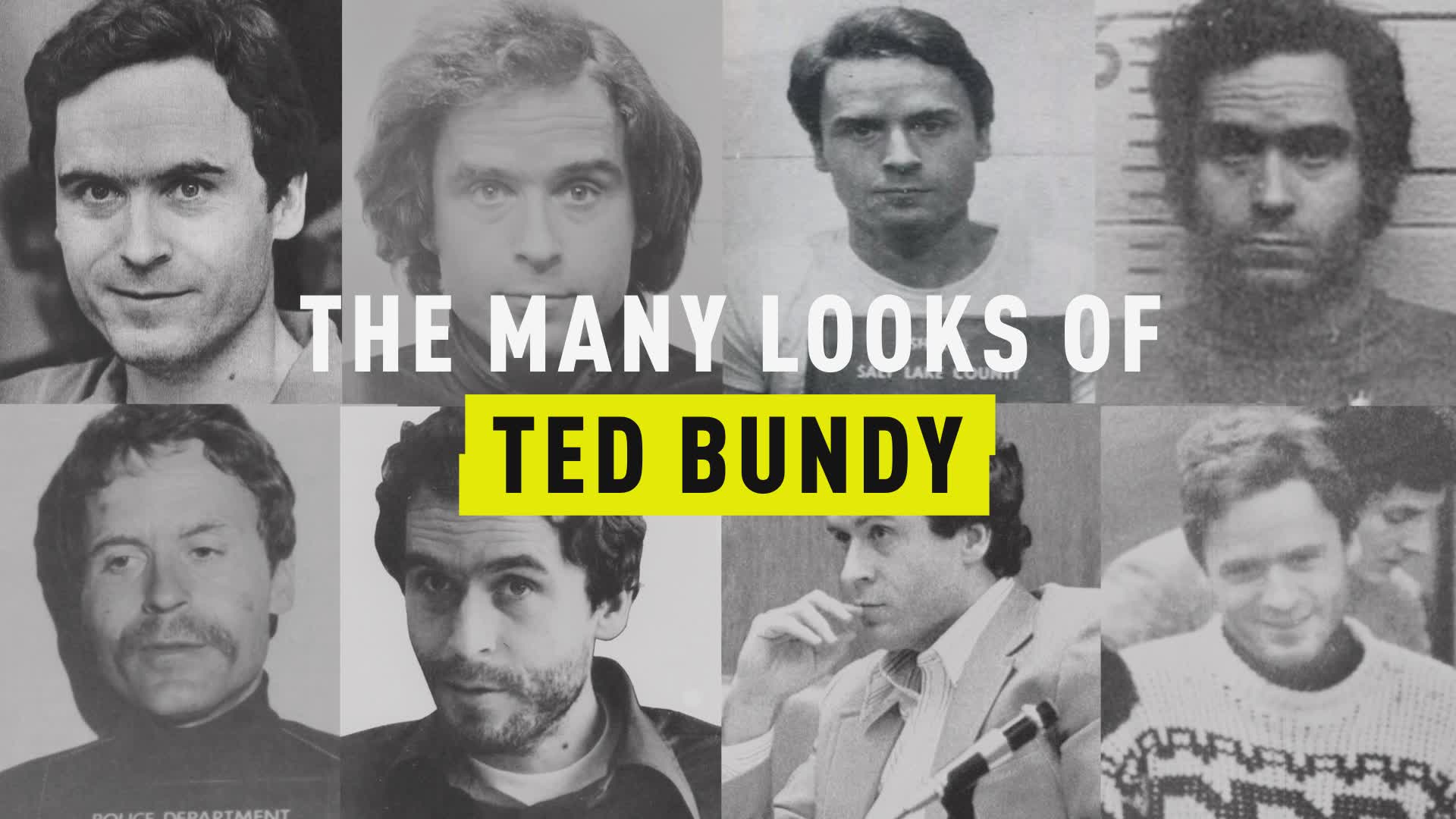 Ted Bundy is one of the most infamous serial killers in American history. The necrophile and rapist admitted to killing more than 30 young women and girls (though it's believed the number is higher) in a cross-country spree that spanned four years. Disarming his victims with charm and good looks, Bundy was known as an "all-American boy." He even studied two years in law school. But underneath that innocent veneer, he stalked and abducted his victims, often mutilating and sexually assaulting them.

Following multiple convictions, Bundy was sentenced to death. He was executed in the electric chair in 1989, but his reign of terror continues to haunt his victims' families and survivors to this day.

Bundy's victims came from several states: Washington, Colorado, Utah, Oregon, Florida, Idaho and California. It is not known exactly when he began committing crimes, but in 1974, Karen Sparks of Washington was brutally beaten and sexually assaulted with a metal rod. She survived.

That year, about one woman a month went missing. True crime writer and co-worker of Ted Bundy, Ann Rule, wrote "The Stranger Beside Me," which describes the victims and their horror in detail. Many were college students from Washington, including Lynda Healy, Donna Manson and Susan Rancourt. They usually disappeared without a trace. Brenda Ball was last seen talking to a man with his arm in a sling before she vanished. Roberta Kathleen Parks was bludgeoned to death. The skeletal remains of Healy, Rancourt, Parks and Ball were found in 1975 at a place called Taylor Mountain.

The bodies of Janice Ann Ott, 23, and Denise Marie Naslund, 19, both of whom were abducted from Lake Sammamish State Park in 1974, were found at Bundy's Issaquah dump site in 1975. Bundy later said the additional remains found at the site were those of Georgann Hawkins, 18, who went missing in 1974.

In August 1974, Bundy attended the University of Utah Law School, and a slew of murders followed, including Melissa Anne Smith, the daughter of the Midvale Police Chief, and Laura Aime. Both girls were 17. Their nude bodies were found in the mountains, where they had been raped and strangled.

Bundy botched the kidnapping of Carol DaRonch. He posed as a police officer, claiming that her car was almost stolen, and convinced her to follow him. He then tried to strike her with a crowbar and abduct her. Luckily, she was able to escape.

Many victims Bundy confessed to killing were never found, like Sue Curtis and Nancy Wilcox of Utah or Rita Lorraine Jolly and Vicki Lynn Hollar of Oregon.

By 1978, Bundy had made his way to Florida and began attacking women there. He went on a rampage at the Chi Omega House at Florida State University. Margaret Bowman was strangled, and her skull was crushed. Lisa Levy's right nipple had been almost bitten off, and the 20-year-old was strangled and sodomized with a bottle of hairspray. Bundy also bit her left buttock. The teeth marks (shown in court above) would eventually help convict Bundy in the murders, as The Washington Post reported. Kathy Kleiner was beaten with no memory of what happened, while Karen Chandler suffered broken teeth, fractures and other injuries, but survived. Blocks away from the Chi Omega house, he broke into the apartment of 21-year-old Cheryl Thomas, beating her so badly that a nerve connecting to one of her ears was severed. She survived the brutal attack.

Bundy would break his pattern that year with Kimberly Leach. While his previous victims were attractive young women, Leach (see below) was only 12 years old and a junior high student when Bundy lured her to his car in 1978. According to psychologists, Bundy was completely out of control when he kidnapped his youngest victim, per Deseret News.

Leach's decomposed body was found months later in an abandoned pig sty. She had been sexually assaulted and beaten.

"I'd like you to give my love to my family and friends," he said as his last words, according to The Los Angeles Times. A crowd of about 500 people attended the execution and cheered to his death.